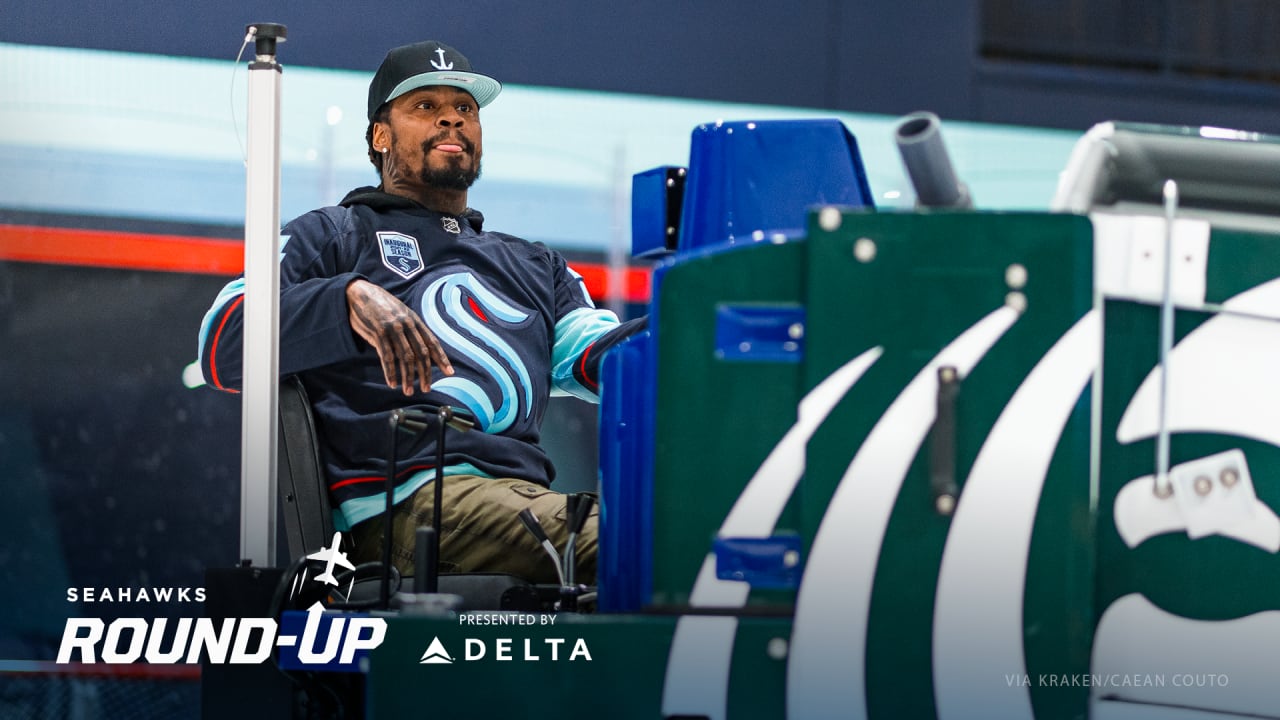 “I’ve been part of a lot of things, but this is something I never would have imagined,” Lynch said in a team statement. “As a young hyena I always dreamed of playing on a professional team but owning one is something special.

“As I look back on some of my accomplishments — I retired before I was 30 and now being an owner of a professional club at the age of 35 — I’m gonna continue to count my blessings. Being a part of the Seattle Kraken is something big for me. It gives me another chance to get a ring after helping bring the first NFL one to the city. And if you thought I was goin’ somewhere, nah Seattle, I’m here! Stand up!!!!”

The team says that Lynch will be a part of the team’s “Hockey is for Everyone” campaign, helping to plan events designed to focus on young people and community activism.

Since his playing days ended, Lynch has gained quite a bit of experience in the business side of sports. He’s part owner of the USL’s Oakland Roots SC; serves as a team owner and fan captain alongside the likes of Richard Sherman and Quavo in the Fan Controlled Football League; and was named the first ever chief brand ambassador for the NFLPA.

Lynch is also no stranger to community work and activism geared toward the youth, as his Fam 1st Family Foundation supports underserved youth in Oakland, Calif. and the Bay Area in a huge number of ways.

In 2015, Macklemore co-founded The Residency, a hip-hop and youth development program that creates opportunities for aspiring artists in the region. He plans to work with the team and Climate Pledge Arena to produce music events for the community.

“We are fortunate to have an incredibly strong investor group which has guided the franchise over the last four years,” said Samantha Holloway, chairperson of the Kraken’s executive committee. “We are now adding two hometown heroes who share our values ​​and desires — to give back to this great city and continue to make hockey a sport for everyone.”