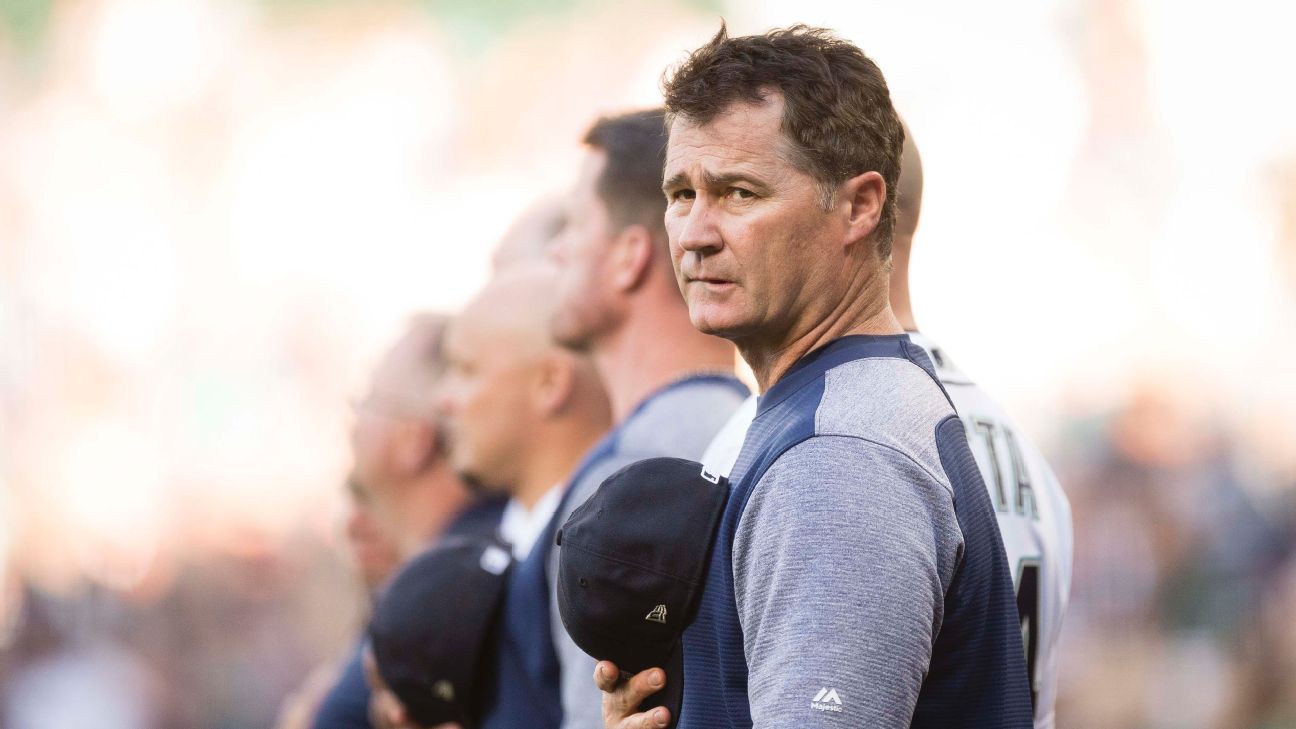 SEATTLE — Seattle Mariners manager Scott Servais and third base coach Manny Acta have both tested positive for COVID-19 and will be away from the team beginning with Wednesday’s game against the Texas Rangers.

In addition to the players, Servais said Tuesday that several other staff members had tested positive in recent days. Servais wore a mask during his pregame media availability on Tuesday when announcing Torrens’ positive test.

“I want to try and take all precautions. With the protocols MLB has in place, we don’t want to start losing more players,” Servais said Tuesday.