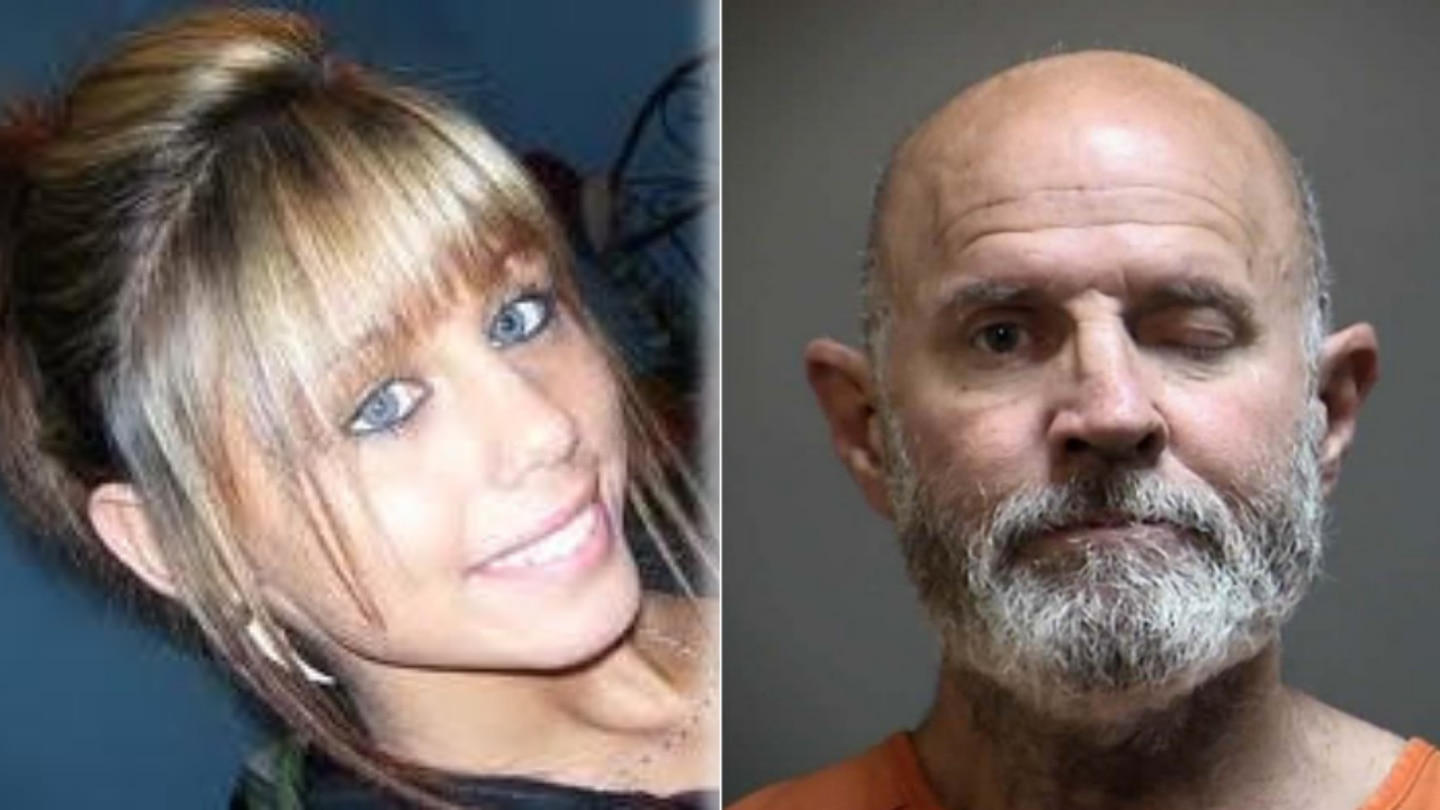 GEORGETOWN COUNTY, SC — Authorities have confirmed the human remains that were found during a search through the woods near the South Carolina coast last week were the remains of Brittanee Drexel, 17, who went missing from Myrtle Beach in 2009, according to WCIV.

During a news conference Monday afternoon, the Georgetown County sheriff also confirmed an arrest has been made in the case.

Investigators said Raymond Moody, who is in custody, is accused of burying Drexel. His charges include rape, murder and kidnapping, according to officials.

Last week, authorities said remains were found in Georgetown County during a search on Wednesday and Thursday.

Days before the discovery, Moody, who was previously identified as a person of interest in Drexel’s disappearance, was arrested and charged with obstruction of justice in Georgetown County.

Crews were searching 2.5 miles from a motel where Moody was living at the time Drexel disappeared. Authorities had searched that building extensively when they named Moody a person of interest in Drexel’s 2009 disappearance, WPDE reported.

When Moody lived there, the property was in a largely undeveloped area. The nearby subdivision was in its early stages.

The teen, from Rochester, New York, went missing in April 2009 while visiting family members on a trip to Myrtle Beach.

This is a developing story. Check back with wsoctv.com for updates.