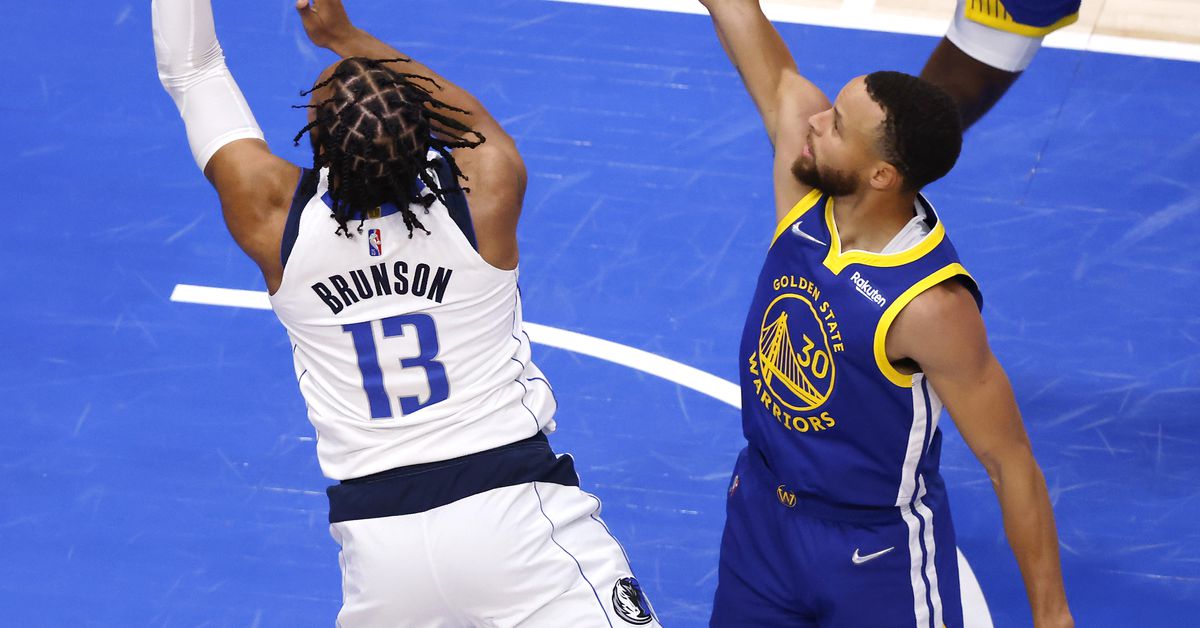 With Jalen Brunson leaving the Mavericks breaking earlier in the week, we opted to see where the fanbase is in terms of which party involved in the signing frustrated them the most.

In what was a pretty evenly distributed vote, fans spoke up to let us know that seemingly everyone involved with Jalen Brunson leaving the Dallas Mavericks to go to the New York Knicks frustrated them to some degree.

Mark Cuban walked away with the highest percentage at 27% and to some degree that makes sense. He’s the most important part of the team that was around for both front offices and assuredly played some part in the decision to not offer more money to Jalen Brunson per year than the Knicks did.

Interestingly, Jalen Brunson took second place here with 26%, and as we learn more about how this entire process went about, that attitude may shift. It was reported that he was never offered a contract extension by Tim MacMahon of ESPN and perhaps that, along with whatever other frustrations came from playing along side a ball dominating superstar like Luka Doncic might entail, was enough to have Brunson decide to leave the Mavericks much earlier than we all realize.

Donnie Nelson ended third, with 22% of the vote as he’s ultimately responsible for giving the former second round draft pick in Brunson the kind of contract that would allow him to be an unrestricted free agent after his fourth year. It’s unclear at this point who pushed for that structure between Nelson or Brunson’s agent, but either way Nelson played his part.

Nico Harrison gets 12% and that may be a result of fans not understanding why the front office never offered the contract extension that might’ve kept him in a Dallas uniform.

I’m more curious that 9%, so nearly 1 in 10 voters, are most frustrated with someone else. Who might that be? Let me know in the comments.