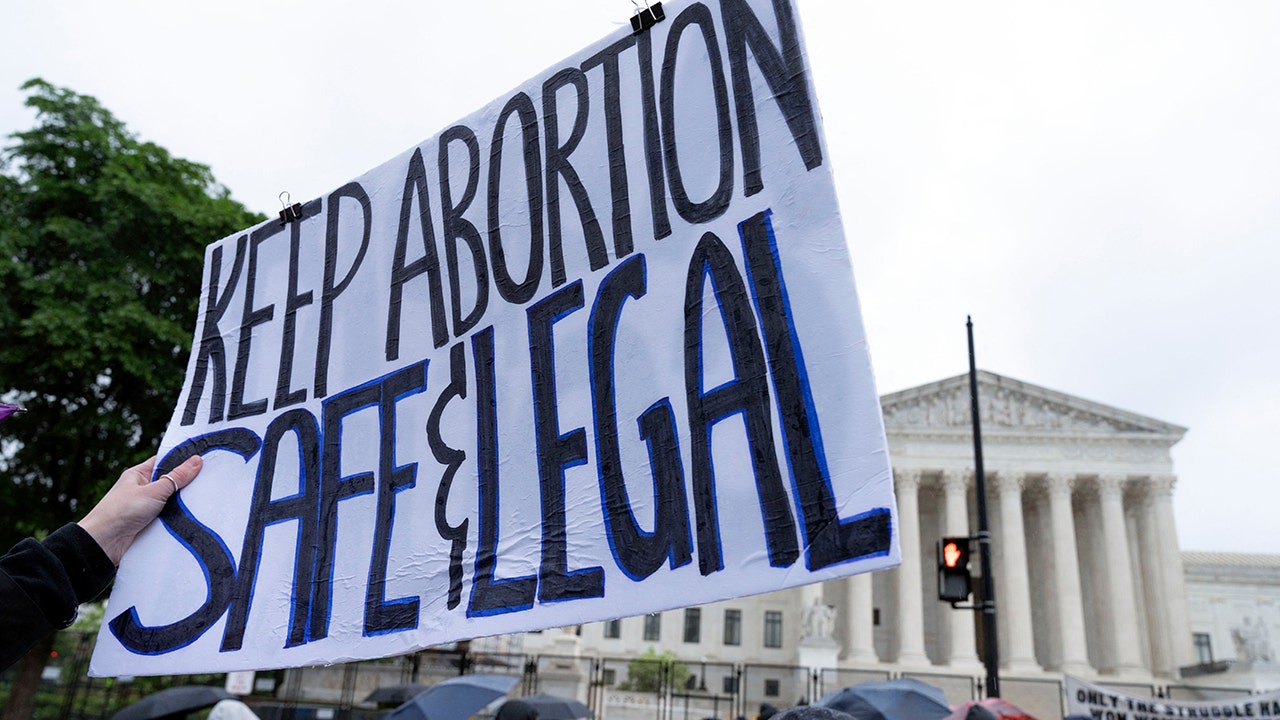 In the cold open, the show noted that Alito cited a 13th–century treatise by Henry de Bracton that mentions punishment for the killing of a fetus in his opinion.

“The eminent common-law authorities all describe abortion after quickening as criminal,” Alito wrote in his opinion. “Henry de Bracton’s 13th-century treatise explained that if a person has ‘struck a pregnant woman, or has given her poison, whereby he has caused an abortion, if the fetus be already formed and animated – and particularly if it be animated – he homicidal commits.'”

Instead of impersonating current political figures like in most cold opens, the sketch show traveled back to the 13th century to visualize Alito’s historical reference, which it sarcastically called a “moment of clarity, almost a thousand years ago, which laid such a clear foundation for what our laws should be in 2022.”

The sketch opened on guest-host Benedict Cumberbatch (Doctor Strange) dressed in medieval attire in what appeared to be an English castle wondering to similarly-garbed cast members James Austin Johnson and Andrew Dismukes if there should be a law against abortion.

Pro-choice demonstrators rally for abortion rights in front of the US Supreme Court in Washington, DC, on May 7, 2022.
(Photo by JOSE LUIS MAGANA/AFP /AFP via Getty Images)

“Like the law we have against pointy shoes?” Johnson asked.

“Or the law that if you hunt deer in the royal forest they cut off your genitals?” Dismukes added.

Cumberbatch said that he wanted to create a law that would “stand the test of time” and that people would look back in hundreds of years and say, “No need to update this one at all. They nailed it back in 1235.”

BILL MAHER PUSHES BACK AT PRO-CHOICE ALARMS: ‘WE’RE NOT GOING BACK TO 1973’ IF ROE V WADE IS OVERTURNED

As the three exposed on potential punishments for women who have abortions, Cumberbatch stated, “The worst thing that could happen is if someone leaks this conversation to the town crier.”

A pro-life demonstrator stands in front of an un-scalable fence that stands around the US Supreme Court in Washington, DC, on May 5, 2022.
(Photo by JIM WATSON/AFP via Getty Images)

With a dramatic thunderclap, cast member Kate McKinnon theatrically entered the room, waving her hands like a sorceress.

“My God, an ogre!” Cumberbatch cried to which she assured him she was just “a woman in her 30s.”

She claimed, though, that she could see the future and that anti-abortion laws would someday be overturned by “something called progress” and that about 50 years after that “they’ll be like maybe we should undo the progress.”

She added that “no matter how many choices they take away from women, we’ve always got the choice to keep fighting!”

Cumberbatch called McKinnon’s speech “inspiring” but said it suddenly made him realize she was a witch and “we’re going to set you on fire!”

Cumberbatch guest-hosted the episode and Arcade Fire was the musical guest.