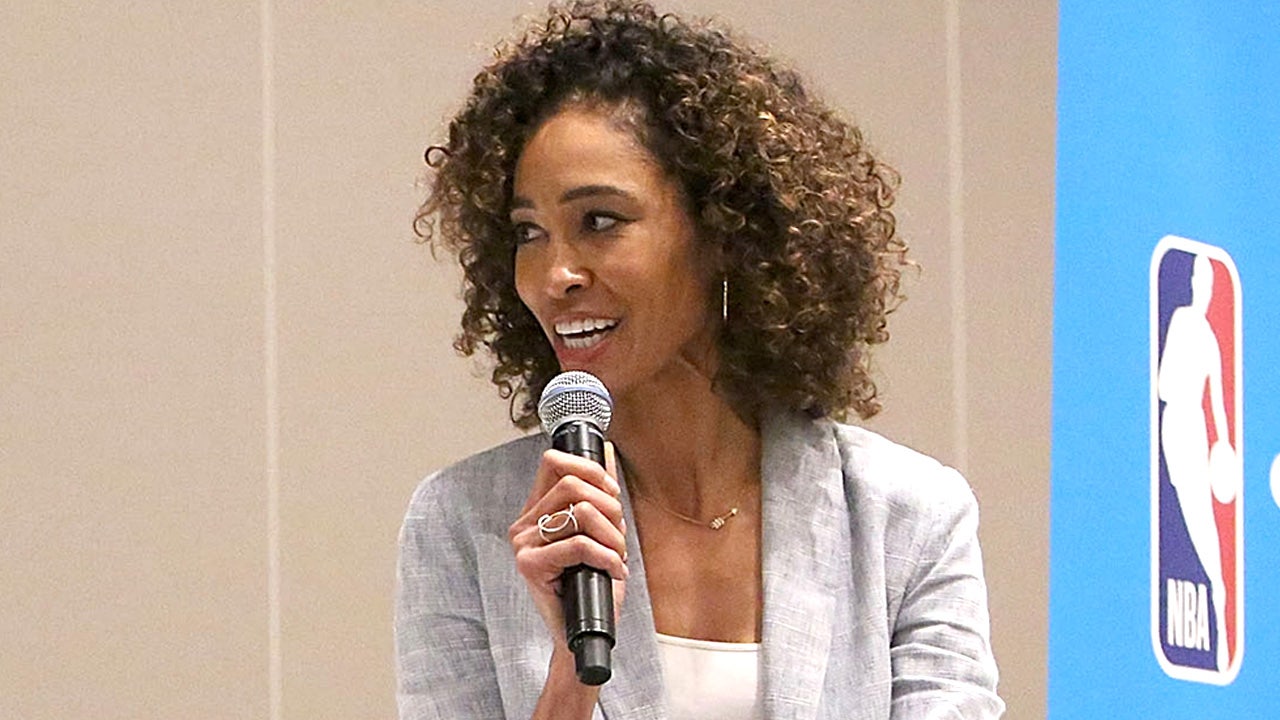 The Wall Street Journal first reported that Steele filed a lawsuit against the famed sports network, claiming the network breached her contract over its reaction to remarks she made in September 2021 podcast interview, where she spoke out against parent company Disney’s vaccine mandate and swiped former President Barack Obama for identifying as Black and not biracial.

“After Ms. Steele’s remarks drew criticism in the press and on social media, ESPN forced her to issue an apology and temporarily benched her, according to the suit, which was served in Connecticut, where the network is based,” WSJ reported Wednesday. “ESPN also retaliated by taking away prime assignments and failing to stop bullying and harassment by Ms. Steele’s colleagues, the suit alleges.”

Steele’s lawsuit accuses ESPN of selective enforcement of its policy that bars news employees from commenting on politics and social issues. The suit alleges ESPN “violated Connecticut law and Steele’s rights to free speech based upon a faulty understanding of her comments and a nonexistent, unenforced workplace policy that serves as nothing more than pretext,” claiming the network relied on “inaccurate third-party accounts of Steele’s comments” and “did not immediately review the actual comments or the context in which they were made.”

The “SportsCenter” star is seeking unspecified damages, according to WSJ.

ESPN told Fox News, “Sage remains a valued contributor on some of ESPN’s highest profile content, including the recent Masters telecasts and anchoring our noon SportsCenter.” The network also revived its assertion that Sage was never suspended as a result of her comments.

Sage’s attorney Bryan Freedman said in a statement to WSJ, “Sage is standing up to corporate America to ensure employees don’t get their rights trampled on or their opinions silenced.”

On former NFL player Jay Cutler’s “Uncut” podcast, Steele suggested she was forced to get the COVID vaccine or jeopardize her employment.

“I didn’t want to do it. But I work for a company that mandates it and I had until September 30 to get it done or I’m out,” Steele told Cutler last September.

“I respect everyone’s decision, I really do, but to mandate it is, um, sick,” Steele said. “And it’s scary to me in many ways. But I have a job, a job that I love, and frankly, a job that I need, but again, I love it. I’m not surprised it got to this point, especially with Disney, a global company… but it was actually emotional.”

In another exchange, Steele spoke about filling out the US Census form and how she expressed wanting to include multiple races instead of just one.

“If they make you choose a race, she’s like ‘What are you going to put?’ And I go, ‘Both.’ And she’s like, ‘Well, you can’t,'” Steele said. “She goes, ‘Barack Obama thing Black and he’s biracial.’ And I’m like, ‘Congratulations to the president. That’s his thing. I think that’s fascinating considering his Black dad was nowhere to be found and his White mom and grandma raised him, but hey, you do you. I’m gonna do me.'”

At the time, ESPN told Fox News its conversations with Sage “will remain private” but stated, “At ESPN, we embrace different points of view — dialogue and discussion makes this place great. That said, we expect that those points of view be expressed respectfully, in a manner consistent with our values, and in line with our internal policies.”

ESPN also provided a statement from Steele apologizing for her remarks, which she now says was forced upon her by the network.

“I know my recent comments created controversy for the company, and I apologize. We are in the midst of an extremely challenging time that impacts all of us, and it’s more critical than ever that we communicate constructively and thoughtfully,” Steele stated at the time.