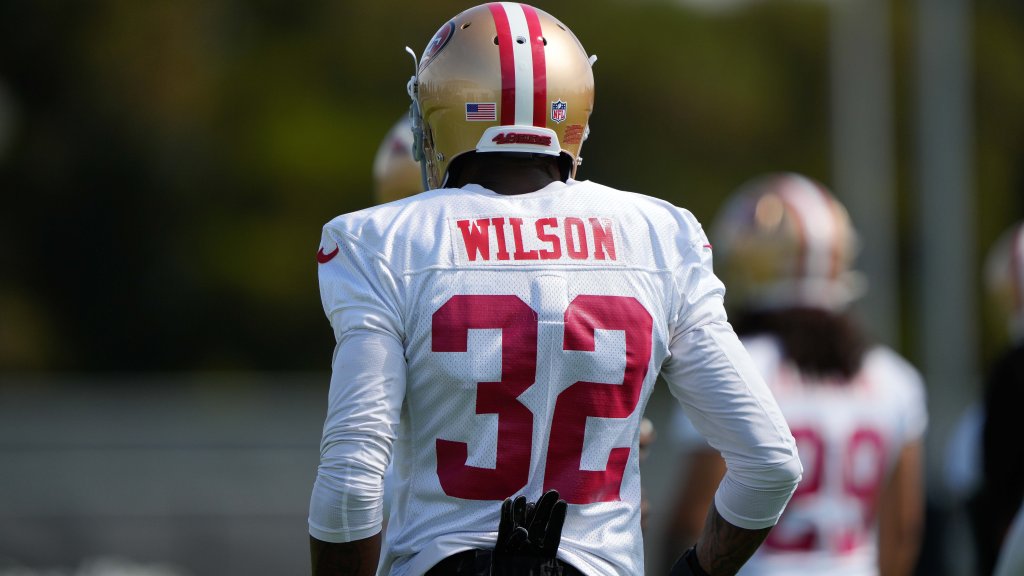 The 49ers may have to finish their preseason without the services of free safety Jimmie Ward, who suffered a significant hamstring injury that could keep him out through the start of the regular season. With a shortage of available players in the back end of the secondary, head coach Kyle Shanahan indicated the club would look to bring in some help at that spot.

San Francisco has one roster spot open which would allow them to add a safety with no additional maneuvers. If they want to add multiple though there’d need to be a corresponding release to keep their roster below the 85-player maximum.

Here are a handful of free agent options that stick out that the 49ers could add to help them get through the preseason and potentially into the regular season: 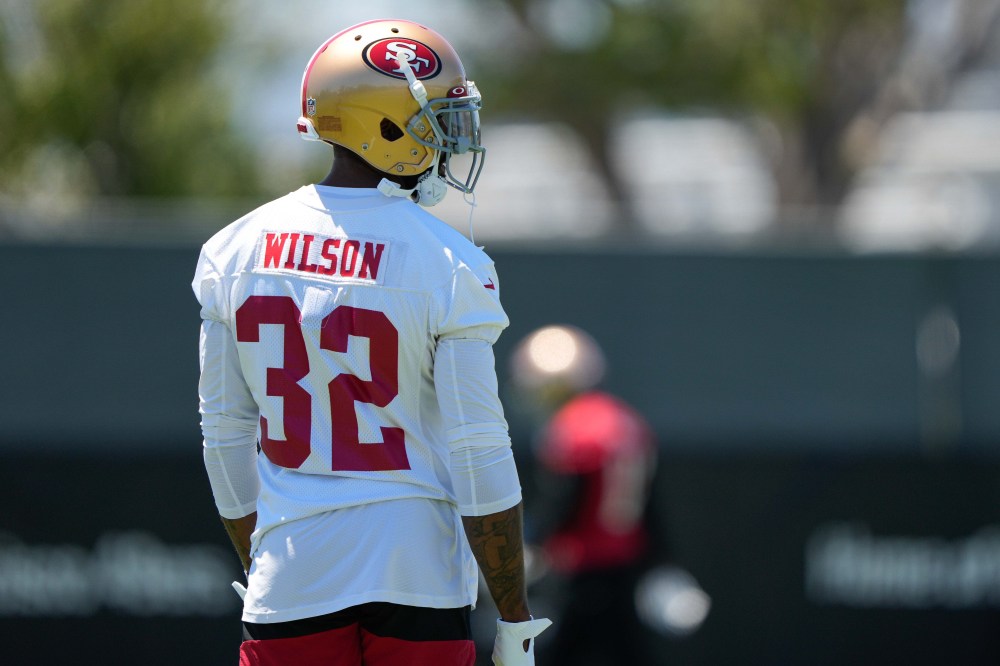 Wilson played eight games for the 49ers last year with one start before an injury cut his season short. He’s still unsigned and has the experience to step in and participate right away. If Ward’s injury is bad enough that San Francisco needs to carry another safety on the roster into the regular season, Wilson’s familiarity with the club would make him a logical candidate to take on a role similar to the one he had last season. 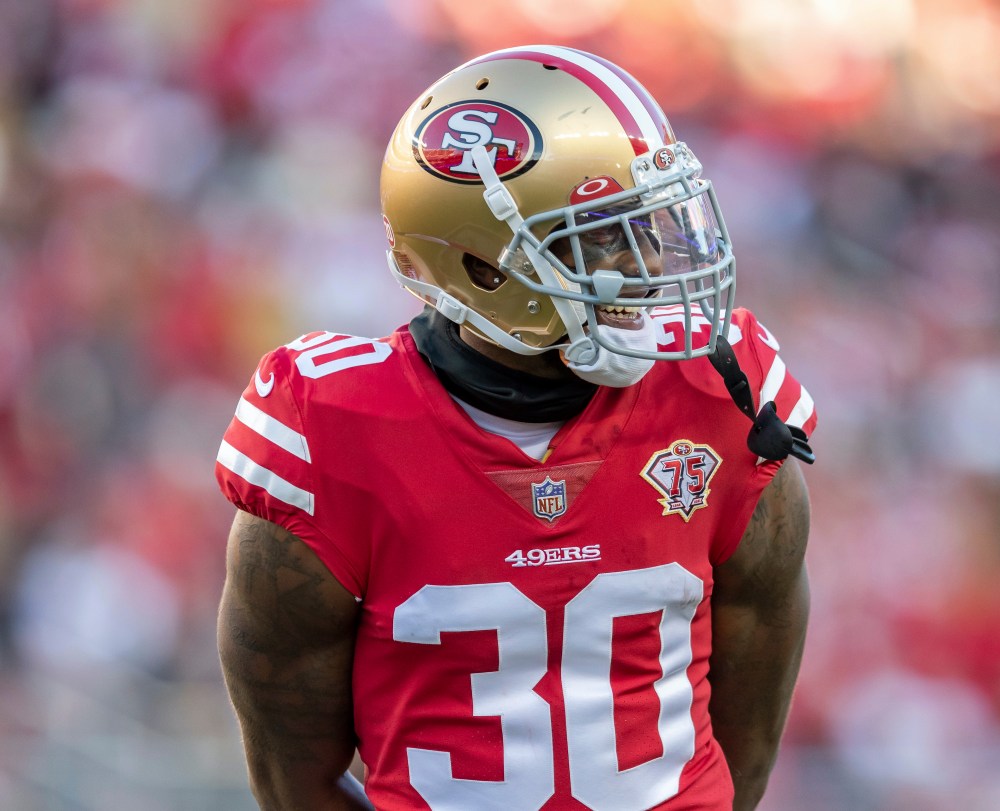 This safety with the last name ‘Wilson’ had a cup of coffee with the 49ers late last season. He signed with their practice squad in early December and played in four games almost exclusively on special teams. A six-year veteran with some experience with the 49ers’ defense would make a lot of sense as a fill-in option. He was with the New York Giants for a couple weeks in this year’s training camp before being let go. 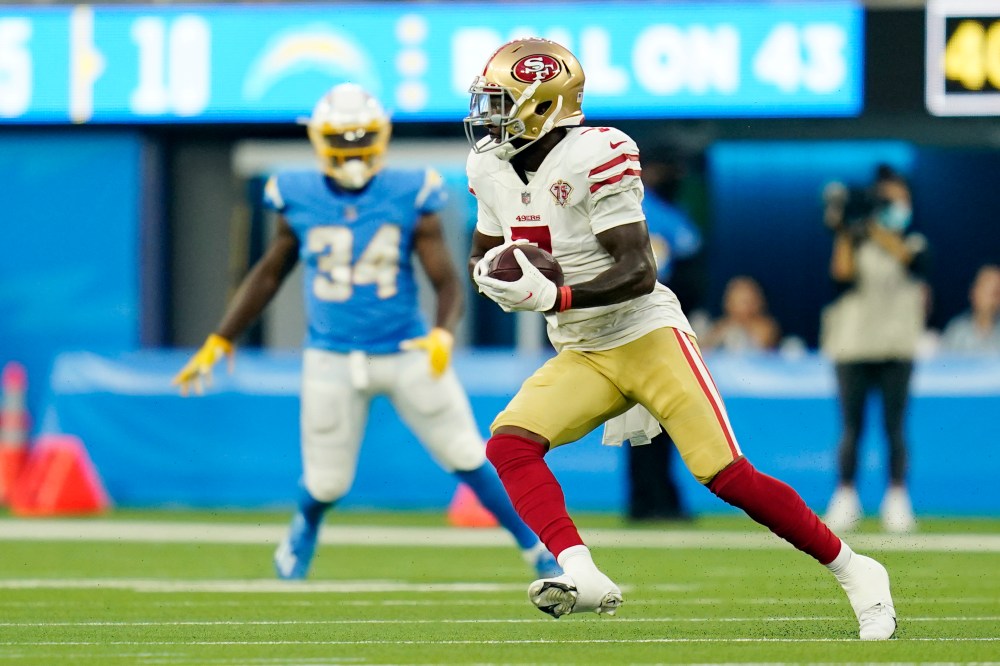 There’s a little bit of a question mark with Mayden, who spent part of his first two seasons with the 49ers after joining the club as an undrafted rookie in 2020. He was waived with an injury designation by the Eagles as part of their first round of roster cuts. Mayden is dealing with an ankle injury he suffered in camp. If that ankle is good to go, the 49ers could bring him in knowing he’s capable of playing and soaking up some practice/game snaps right away. 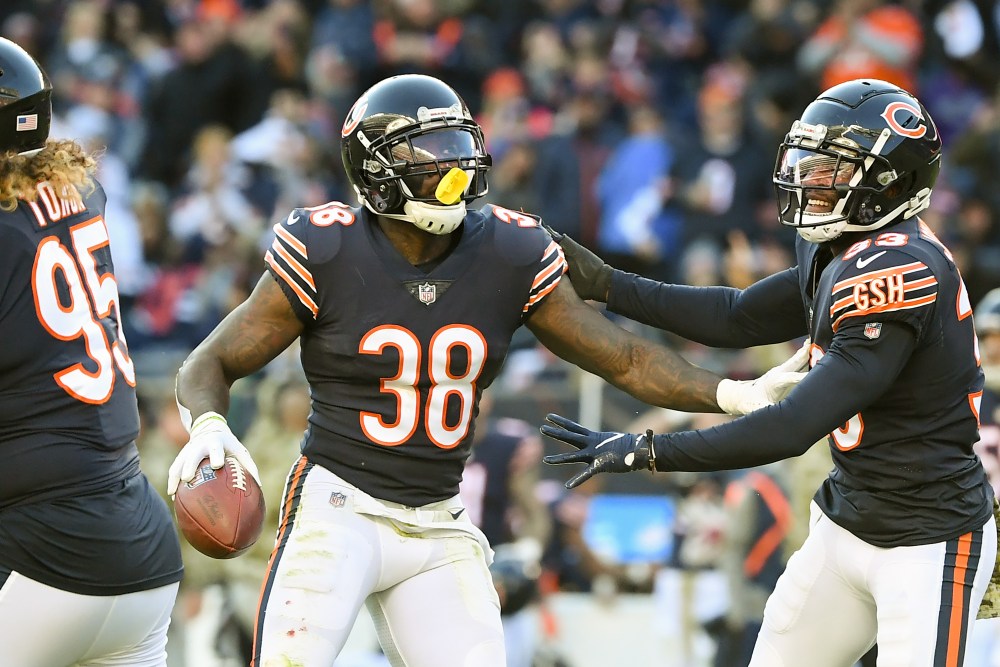 Gipson may be too experienced for what the 49ers need in Ward’s absence. He’s an eight-year veteran who turned 32 in August. It’s been an up-and-down career for Gipson who can play either safety spot. If he’s looking for another NFL job though, signing on with a club that’s going to give him a ton of reps in preseason games would be an opportunity to put good tape out that helps erase some of the rough 2021 season he had in Chicago. 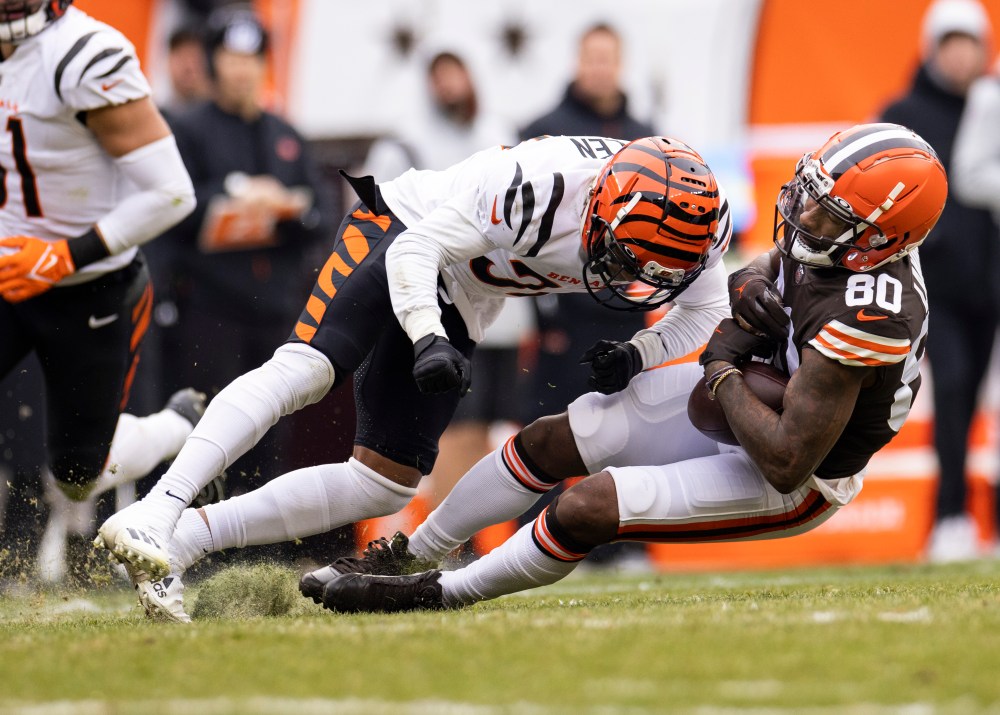 Allen, 30, hasn’t had a good season since 2018 when he was with the Falcons. On the other hand, he’s a veteran free safety who had two great years in 2015 and 2016 when he was in Atlanta with then-Falcons offensive coordinator Kyle Shanahan. He’s in a similar spot to Gipson where he might not have a shot to make the 49ers squad, but a chance to put out good tape would be worth taking the fill-in job. This is also a situation where he could conceivably take on a reserve role if Ward’s injury pushes San Francisco to hold onto an additional safety. 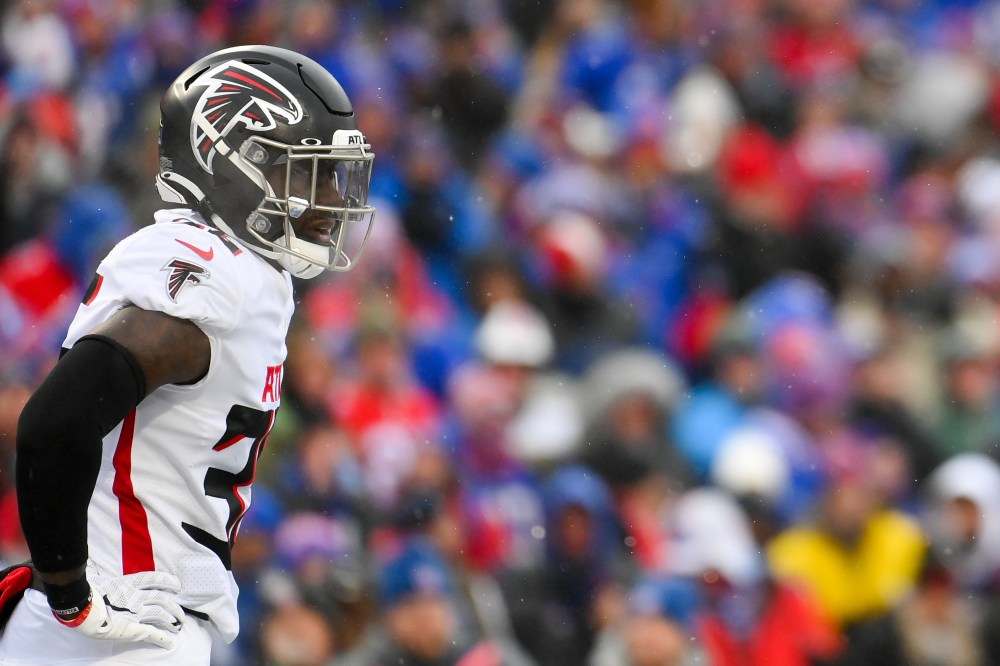 Williams has been a versatile player in his nine-year career, which could come in handy for a 49ers club looking to get through its last two preseason games healthy. He’s played all over the secondary for the Bengals and Falcons in his career and has enough experience that he should be able to hit the ground running and play for San Francisco in the preseason. He’s probably not the type of player who’d be in danger of taking a roster spot, but that may be all the 49ers need. 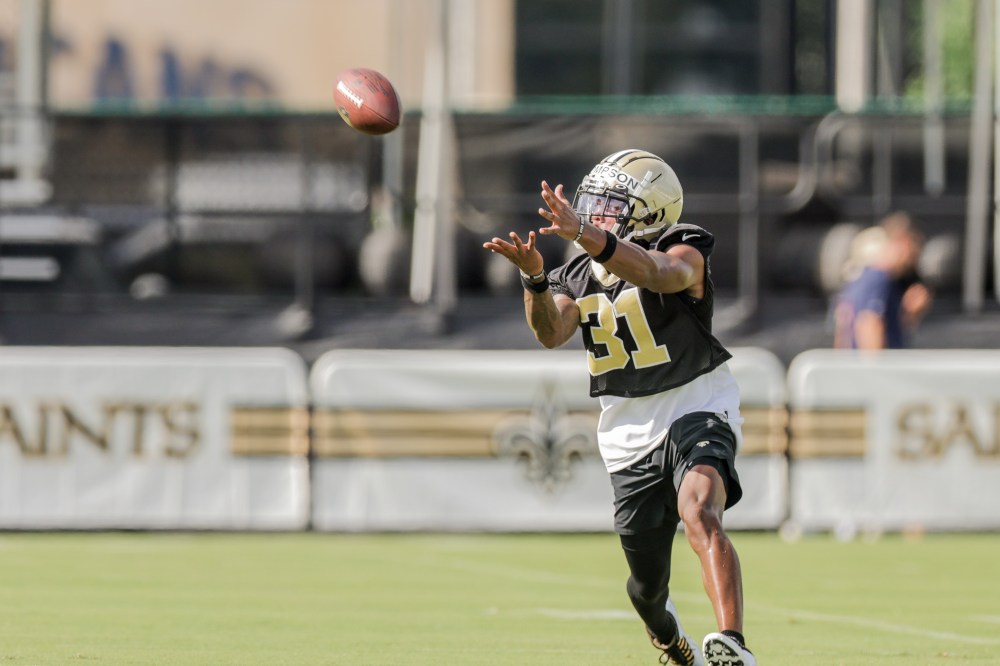 Thompson hasn’t appeared in a regular-season game yet after signing with the Saints as an undrafted free agent last year out of the University of Tennessee. He played in two games last year, all on special teams. Thompson is still young enough (22) that he could spend time on the practice squad this year to develop under San Francisco’s coaching staff. He was waived by the Saints as part of their first round of roster cuts this year.