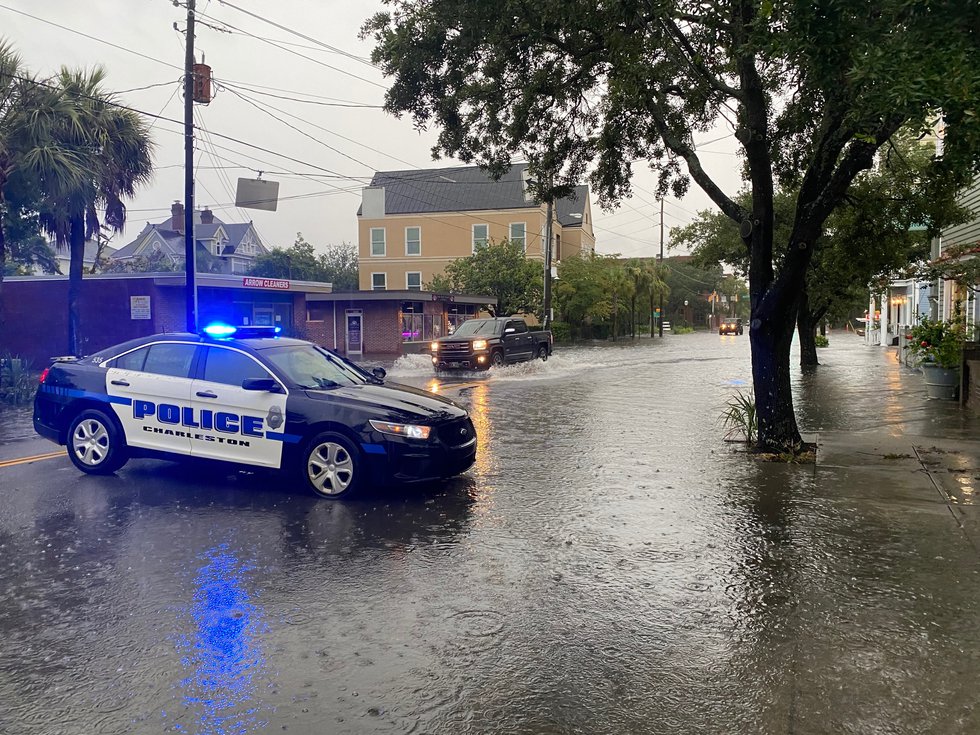 CHARLESTON COUNTY, SC (WCSC) – Multiple agencies have reported road closure throughout out the day on Sunday because of flooding.

The City of Charleston is reporting all lanes are closed in the following areas:

The Charleston Police Department said in a tweet that officers are monitoring flooded areas.

Dorchester Road between Remus and Rivers Avenues is completely under water, according to police.

A flash flood watch has been issued for parts of the Lowcountry until 2 am Monday morning.

The rain train continues! Some ponding/shallow flooding is already occurring in some spots, but additional rain will continue to pile up through the next hour or so. NEVER attempt to drive through a flooded roadway. Be safe! #chswx pic.twitter.com/IJHiyTqMd1