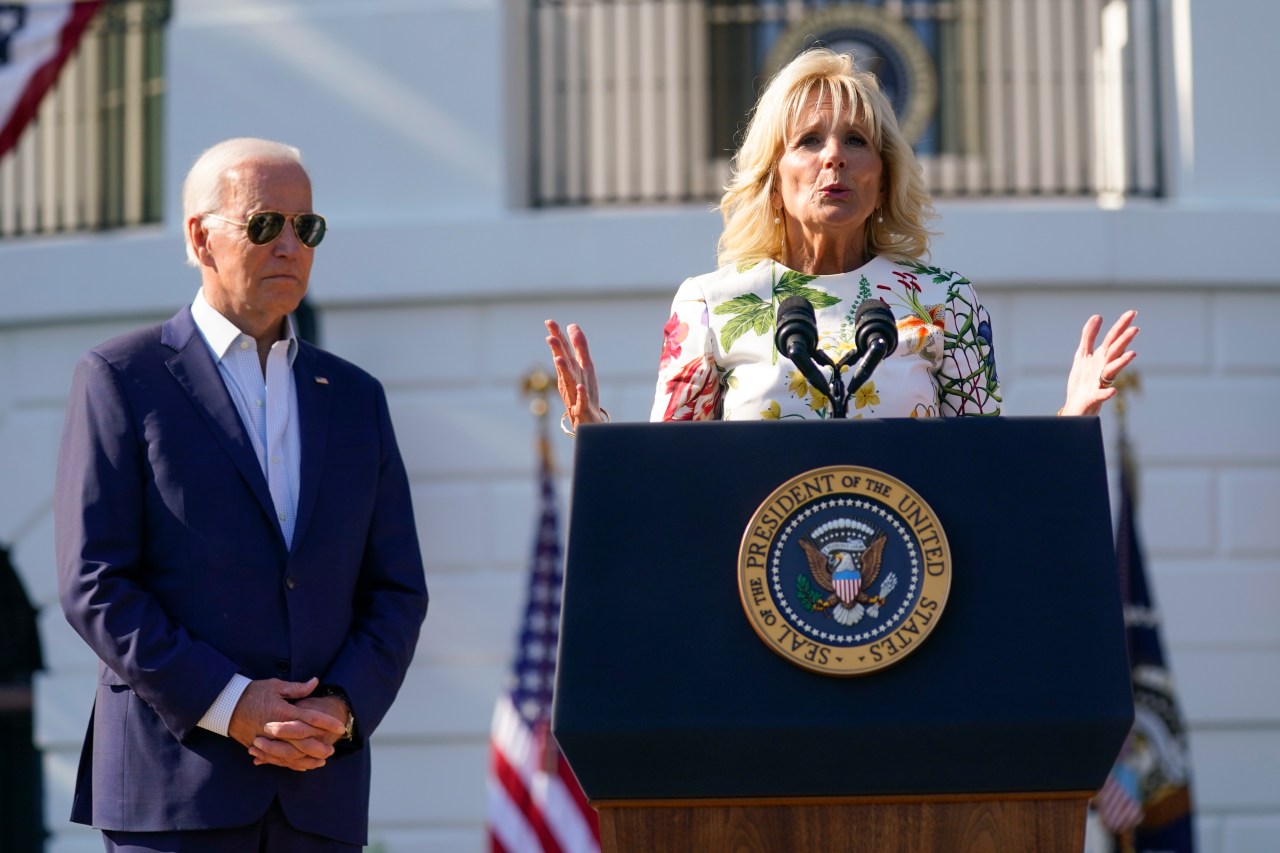 WASHINGTON (AP) — A retired three-star Army general has been suspended from his duties as an adviser to active-duty officers, an Army spokeswoman said Saturday. The suspension followed reports that his social media account carried a critical comment of first lady Jill Biden.

Retired Lt. Gen. Gary Volesky was serving as an HQE-SM, a highly qualified expert-senior mentor, when he was suspended by Lt. Gen. Theodore Martin, commanding general of the Combined Arms Center, according to a statement from Army spokeswoman Cynthia O. Smith. She did not give a reason for the suspension, which was pending the outcome of an inquiry, and no other details were provided.

USA Today reported that a Twitter account under Volesky’s name carried a reply to a statement by the first lady following the Supreme Court’s action last month overturning the abortion rights decision Roe v. Wade. “For nearly 50 years, women have had the right to make our own decisions about our bodies. Today, that right was stolen from us,” Biden said.

The newspaper reported that the tweet under Volesky’s name stated: “Glad to see you finally know what a woman is.” The tweet was later deleted.