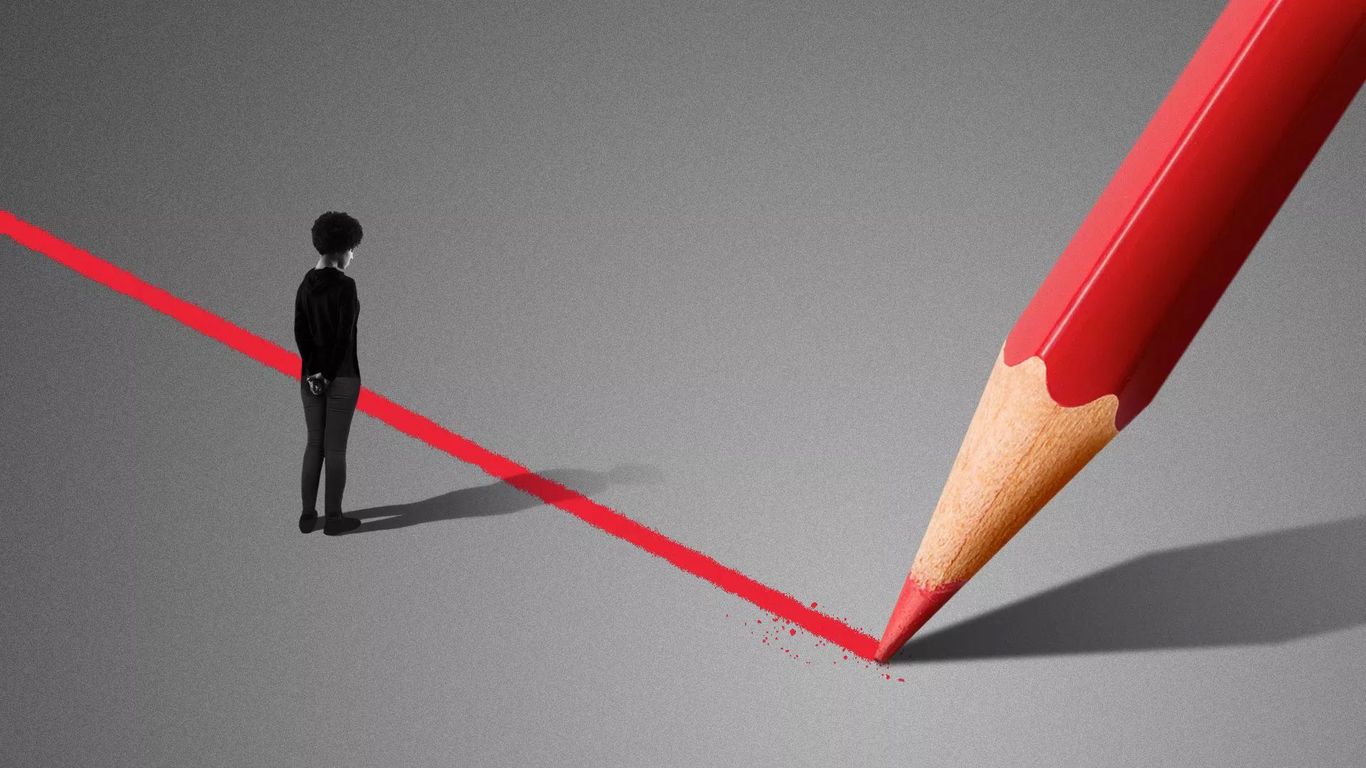 Republicans are deeply split on their abortion strategy, with top officials pushing restraint, even silence, while activist GOP candidates demand an all-out campaign for a national ban and harsher penalties.

Why it matters: Republicans’ confidence in landslide victories this fall was shaken by the leaked abortion ruling—in part because they know the topic invigorates their base, while rattling many swing voters.

A top adviser to House Republican leaders tells Axios their polling shows that in races that matter, voters aren’t “hip to this kind of seismic change.”

The GOP establishment’s initial marching orders, in an NRSC memo leaked to Axios’ Alayna Treene, counseled caution and even silence.

What we’re hearing: Tony Perkins — president of the Family Research Council, who’s been fighting on the issue for 30 years — told me in a phone interview that there’s “some caution about overreach” among GOP leaders.

What to watch: Cook Political Report’s Dave Wasserman points to swing state Nevada, which has toss-up Senate and governor’s races. The GOP needs suburban voters in the Silver State — but the party’s base is pushing hard for more abortion restrictions.

The takeaway … One thing is certain about modern politics: Rarely does moderation or restraint prevail — especially on cultural, religious or identity issues. In fact, one truism of modern conservatism is: The more the establishment pushes something, the more the base recoils.