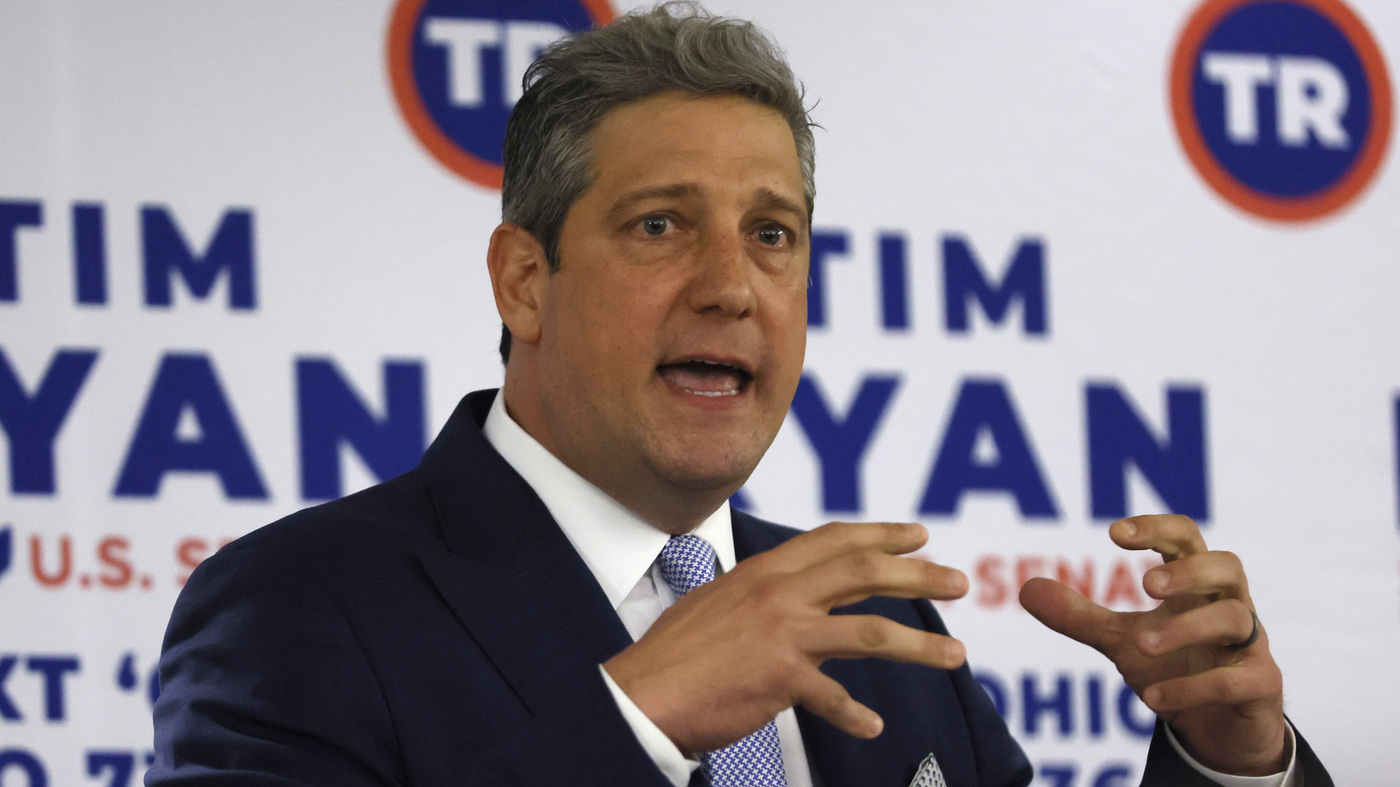 Rep. Tim Ryan speaks to supporters on Tuesday, May 3, 2022, in Columbus, Ohio, after winning the Democratic primary in the US Senate race in Ohio.

Rep. Tim Ryan speaks to supporters on Tuesday, May 3, 2022, in Columbus, Ohio, after winning the Democratic primary in the US Senate race in Ohio.

Ohio Congressman Tim Ryan has won the state’s Democratic US Senate primary in an expected victory that was announced shortly after polls closed Tuesday evening, according to a race call from The Associated Press.

Ryan will face Republican JD Vance in the general election.

In the Democratic contest, Ryan beat out candidates Morgan Harper and Traci Johnson, who were polling well behind Ryan throughout the primary.

Ryan’s fundraising haul also far overshadowed that of his opponents, as he brought in $13 million compared to Harper’s $1.2 million. Johnson had no fundraising record with the Federal Election Commission.

The Senate seat Ryan is vying for opened when Republican Sen. Rob Portman announced last year that he would not seek re-election. And while Ryan easily cleared his party’s primary and has support from current Ohio Democratic Sen. Sherrod Brown, winning in the Buckeye State in November is still an uphill battle.

Though Ohio used to be considered more of a purple state, it’s been trending red in recent years. In both 2016 and 2020, forming President Donald Trump won the state by a healthy margin.

Ryan focused his primary campaign on an economic pitch, often taking a hardline stance on trade and China.

On the GOP side, Vance, author of the best-selling memoir Hillbilly Elegantwon a crowded primary after getting Trump’s endorsement.