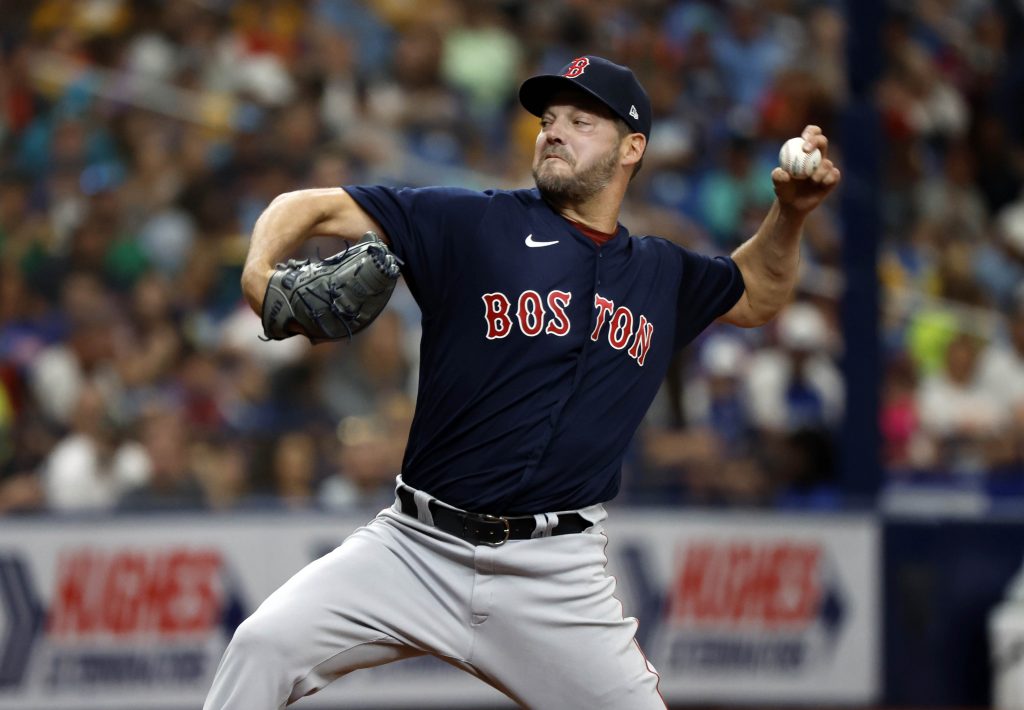 The Red Sox have activated Rich Hill from the COVID-related injury list, and the veteran southpaw is set to start tonight’s game against the Rangers. Righty Kutter Crawford was optioned to Triple-A after yesterday’s game, creating space for Hill on the active roster. In another move, the Sox also announced that outfielder Jaylin Davis has been designated for assignment.

Hill returns after a little over a week on the COVID-IL, as the lefty tested positive for the coronavirus. Now in his age-42 season and in his fourth different stint with the Red Sox, Hill is still effective, posting a 2.86 ERA over his first five starts and 22 innings of the season.

With Michael Wacha still on the regular injured list due to left intercostal irritation, Hill’s return will bring one full-time starter back into the Red Sox rotation. Nathan Eovaldi, Nick Pitta, Garrett Whitlockand Tanner Houck understood the rest of the starting five, with the expectation that Houck will likely return to bullpen duty once Wacha is ready.

Davis was claimed off waivers from the Giants in late April, and the outfielder has played nine games at Triple-A Worcester and two games at the big league level. That makes it a fourth straight season of MLB action for Davis, albeit in somewhat sparing fashion, with only 28 games and 72 plate appearances on his resume in the Show. The 27-year-old Davis is struggling to shed the “Quad-A” label, as he has yet to produce much in the majors, but also little else to prove in the minors (a .958 OPS over 554 PA at the Triple -A level).