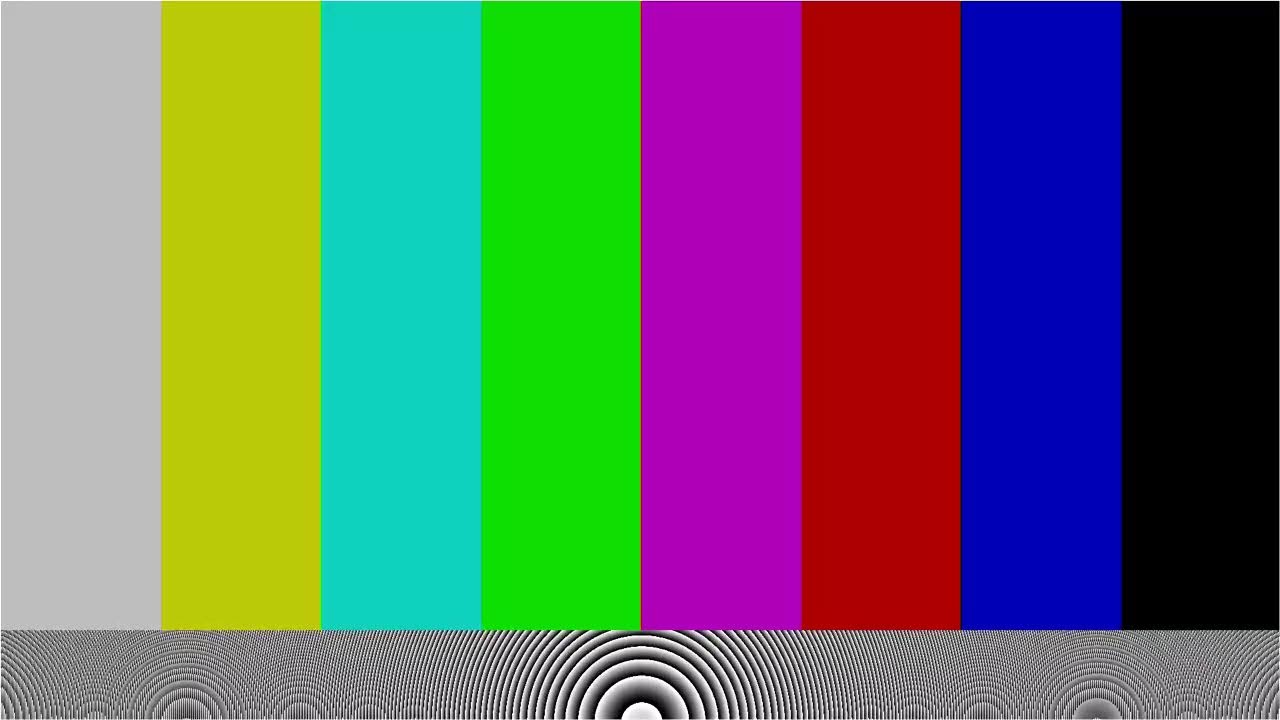 The case has put a spotlight on how nurses should be held accountable for medical mistakes.

In March, a Nashville jury convicted RaDonda Vaught, 38, of criminally negligent homicide and abuse of an impaired patient for giving a 75-year-old woman a fatal dose of the wrong medication.

Charlene Murphey died in Vanderbilt University Medical Center’s intensive care unit on Dec. 27, 2017, after being injected with the wrong drug.

Murphey was supposed to receive a dose of Versed, a sedative, but was instead injected with vecuronium, which left her unable to breathe, prosecutors have said.

Get updates on the Radonda Vaught case:Download our app and sign up for breaking news alerts

Meanwhile, nurses from around the nation are rallying to support her and urge the judge not to give her prison time.

Follow along today for live updates from inside and outside the courtroom.

Vaught attempted to purchase a firearm in neighboring Sumner County last August and lied on a background check that required the purchaser to disclose if the purchaser was facing any indictments. Sumner County prosecutors have brought a perjury case against Vaught, which has not gone to trial yet.

Vaught supporters listening and watching the hearing in a courthouse overflow room and outside at the protest expressed dissatisfaction at Romona Smith’s portrayal of Vaught’s character.

A worker in the overflow room admonished the audience for making negative comments.

Romona Smith said Vaught was ultimately forthcoming, “but that doesn’t circumvent the seriousness of the amount of errors that she did.”

Romona Smith’s critiques emboldened the protesters outside, who waved signs saying “I stand with RaDonda” and “Nurses are not criminals.” The demonstration had grown to more than 450 people.

Murphey’s son, Michael, and two of her daughters-in-law, Rhonda and Chandra, gave tearful testimonies early in the hearing. A once seemingly composed Vaught cried more with each testimony.

“Just the hurt I have watched my family go through is horrible. It’s absolutely horrible,” Rhonda Murphey said at the stand. “And I try to be strong for them but at times it’s hard.”

Both Michael and Chandra said Charlene Murphey wouldn’t have wanted jail time for Vaught, eliciting applause and cheers from protesters outside the courthouse and a group in the courthouse’s overflow room.

Chandra Murphey, however, said she has never heard an apology from Vaught. Vaught’s crying intensified when Chandra Murphey said that.

Those inside the overflow room watched on a screen projector.

Protesters outside the courthouse also tuned in with livestreams on their phones. Loudspeakers played the audio from the hearing. Many protesters were hushed and attentive.

The sentencing hearing began with a discussion of the hundreds of letters, calls, emails and voicemails the court has received in recent weeks in support of Vaught. Smith said it would not have been appropriate for her to review them unless attorneys introduced the materials as evidence.

Nurses and health care professionals solicited statements across social media with the hope of influencing Smith’s decision. The attorneys plan to include the materials as an exhibit for Smith’s review and if this case goes to an appeal later.

Every seat in the courtyard filled minutes after the doors opened. About 50 people are in an overflow room.

Amid an audience of purple shirts, Vaught entered the courtroom wearing a pink shirt.

Inside the courthouse, pre-hearing

With 30 minutes until Vaught’s scheduled hearing, about 40 people are gathered outside the courtroom door on the sixth floor of the Justice AA Birch Building in Nashville.

Many present are familiar faces from the trial, when dozens of nurses and health care professionals sat in the gallery each day.

“This should never have happened to begin with. We should never be here. And so that’s why I’m here,” Wright said in an interview. “These are matters that belong in a civil courtroom, not a criminal one.”

The crowd of predominantly female protesters who are there for Vaught commenced the demonstration by honoring the woman who died from Vaught’s actions.

Knoxville nurse Tina Vinsant, who helped organize the protest, led a moment of silence for Murphey.

“We will never forget that this all started with the horrible, unimaginable death of a patient. What happened to Ms. Murphey is every nurse’s worst nightmare,” Vinsant told the crowd.

Murphey’s family declined to comment in advance of sentencing. But in an earlier statement, the family said they resent being cast as the villains in this case by people seeking to use the case for “personal gain.”

“Our family is still traumatized and grieve over Mom’s horrible death,” the statement reads, in part. “We are grateful the District Attorney’s Office obtained justice for us in court. For RaDonda Vaught’s friends and some political candidates to somehow make us and the prosecution into bad guys is humiliating, degrading and retraumatizes us all over again.”

Compassion for patients is why many nurses are at the protest, explained Indiana nurse Amber Rhine.

“That’s why we’re all here,” Rhine said in an interview. “There’s not a heart in this crowd that doesn’t break for that family and that lady.”

After a two-hour drive from Huntsville, Alabama, nurse Libby Diaz arrived at the rally first thing, ready to go.

“I feel like the system did not set her up to succeed,” Diaz said about why she made the trek, as she was delivering a case of water to the stack of protester supplies.

Diaz, an ICU nurse of 14 years, felt compelled to show up in Nashville after seeing Vaught’s case unfold and feeling angry and scared in response.

“We’re all human. We all make mistakes,” Diaz said.

At the same time, she acknowledged that Vaught made mistakes that cannot be overlooked.

Protesters gather ahead of sentencing

Protesters trickled into Public Square Park two hours ahead of the sentencing, giving purple shirts that say “Nurse Strong. I stand with RaDonda.”

As the sun rises, a group of protesters erect a large banner with the words, “We are nurses, not criminals.” About 100 people were already at the demonstration site by 7 am, just outside the municipal courthouse where Vaught’s sentence will occur.