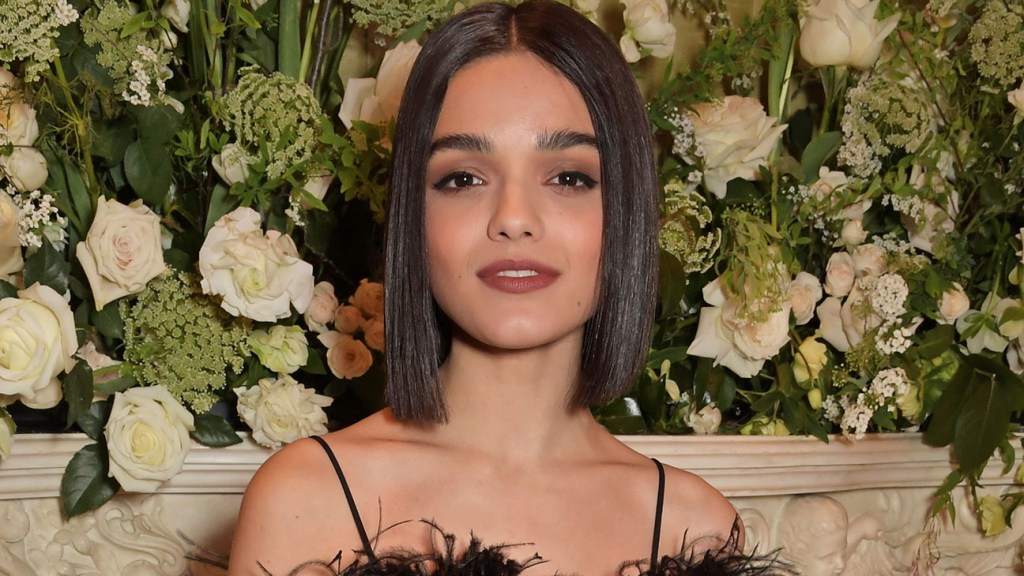 Following an Internet firestorm over the revelation that Rachel Zeglerthe star of best picture Oscar nominee West Side Storyhad not been invited to attend the 2022 Oscars on Sunday night, the Academy of Motion Picture Arts and Sciences has invited the up-and-comer to be a presenter at the ceremony, The Hollywood Reporter has learned.

The 20-year-old Latina actress is currently in London shooting Disney’s live-action remake of Snow White. THR hears that efforts are being undertaken to rearrange the film’s shooting schedule to enable Zegler to be at the Oscars.

On Sunday, Zegler posted a series of images on her personal Instagram account along with the caption “a quarter of the year well spent.” In the comments section, a user wrote: “Can’t wait to see what you’ll be wearing on Oscar night.” Zegler responded, writing: “i’m not invited so sweatpants and my boyfriend’s flannel.”

In response to this posting, social media users erupted in outrage, as did notables from One Day at a Time co-creator Gloria Calderon Kellett to the original West Side Story‘s Riff, Russ Tamblynwith many remarking on the oddity of non-industry types like Tony Hawk and Shaun White having been asked to present on the show, but not the leading lady and public face of a best picture Oscar nominee.

To be sure, Zegler was not personally nominated this year (neither were Hawk or White), so the Academy was under no obligation to invite her and Disney was under no obligation to allocate one of its tickets for her. (Each nominee and presenter is offered a pair of tickets, and each studio gets an allotment, though fewer tickets were distributed this year due to COVID-19 precautions.) But many thought both the organization and the studio should have made sure that the star of a best picture nominee was at the ceremony in one capacity or another.

Zegler last addressed the situation on Twitter on Sunday: “my goodness, folks!! appreciate all the support, i really really do. we live in such unprecedented times, and a lot of work behind the scenes goes into making movie magic happen. that goes for film productions (like the one I am so lucky to be currently shooting in london) and awards shows alike. let’s all just respect the process and i’ll get off my phone.”

The “process” has now played out.