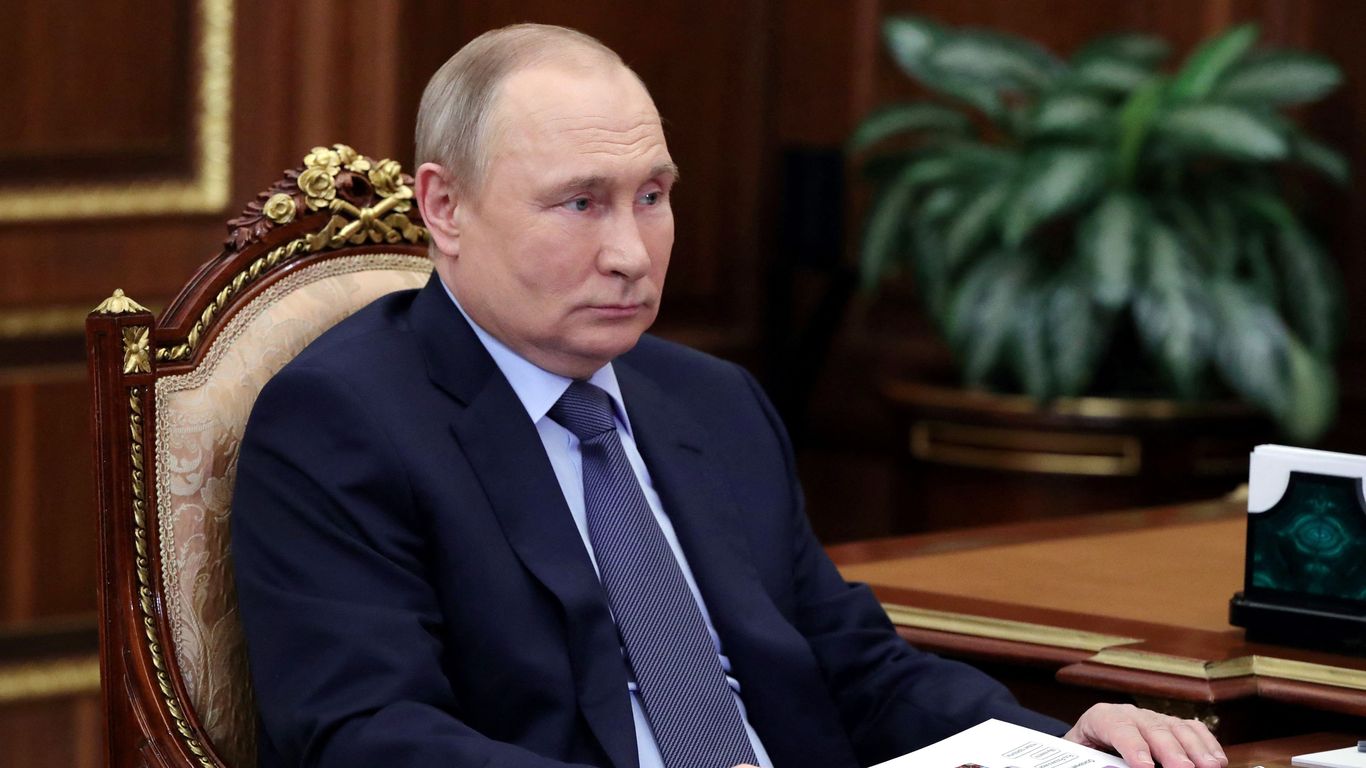 Russian President Vladimir Putin is “convinced” that his forces “doubling down” in their assault on Ukraine will enable them to progress, CIA director Bill Burns said Saturday, per AFP.

Between the lines: “He’s in a frame of mind in which he doesn’t believe he can afford to lose,” said Burns, a former US ambassador to Moscow, at the FT Weekend Festival in DC ahead of Russia’s annual Victory Day on Monday, which analysts warn could mark a pivotal moment in the invasion of Ukraine.

Yes, goal: “We don’t see, as an intelligence community, practical evidence at this point of Russian planning for the deployment or even potential use of tactical nuclear weapons,” Burns said, according to AFP.

Worth noting: Burns said Chinese President Xi Jinping was “a little bit unsettled by the reputational damage that can come to China by the association with the brutality of Russia’s aggression against Ukrainians [and] certainly unsettled by the economic uncertainty that’s been produced by the war,” the Financial Times reports.

What to watch: Burns believes that the second phase of the Russian military assault on Ukraine that focuses on the east and south of the country could be “even riskier” than the first eight weeks part of the war, CBS News notes.

The big picture: Pentagon spokesperson John Kirby said Wednesday that Russian forces were behind schedule in the Donbas and in the south after being met with “stiff Ukrainian resistance” at every turn.