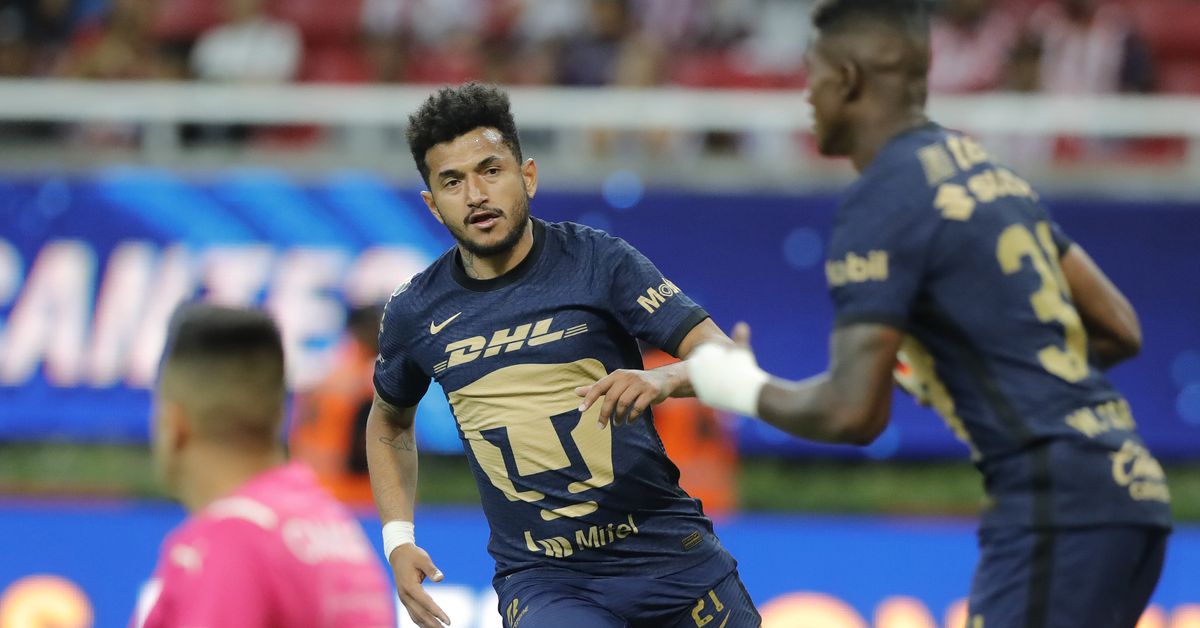 Nothing short of history is on the line tonight when the Seattle Sounders visit Pumas UNAM in the first leg of the Concacaf Champions League final. The Sounders will be attempting to become the first MLS team to win this competition and can get off to a strong start by becoming the first American club team to win a match in Mexico City.

The Sounders appear to be effectively at full-strength, and with Yeimar Goméz Andrade back to full health will likely start their true first-choice XI for the first time this year.

Although both teams are coming this game on two-game losing streaks in league play, Pumas enter a bit more banged up. Not only have they been playing two games a week for most of the last two months, but they’ll be without starting centerback Arturo Ortiz and are likely also to be without star striker Juan Dinenno and defensive midfielder Leonel Lopez.

Highlights will be posted as the match progresses.

This is Seattle Sounders at Pumas; watch with us