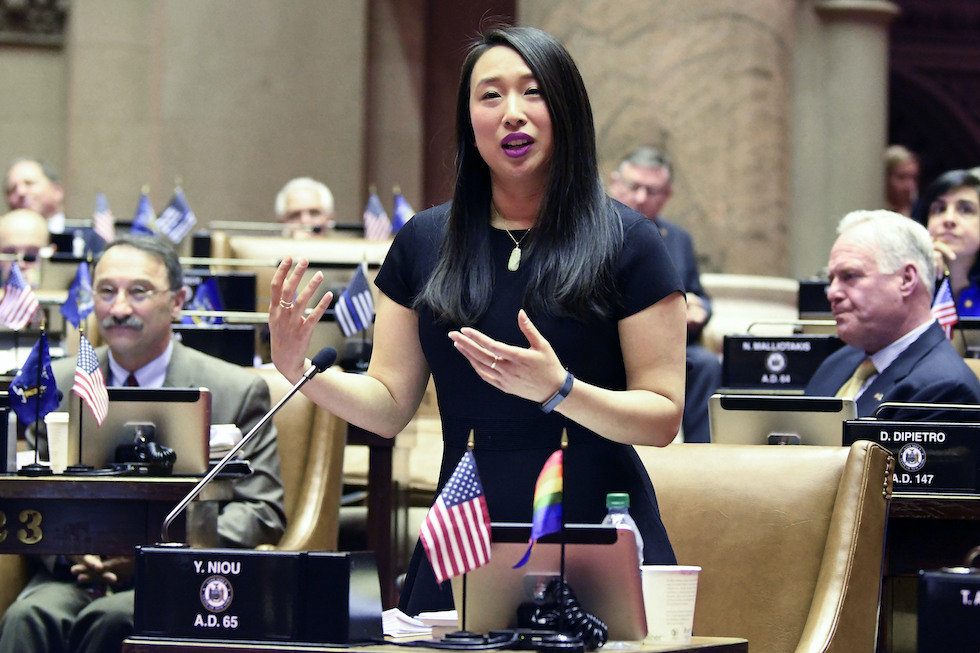 New York state Assemblymember Yuh-Line Niou (D) announced Saturday that she will run in the state’s 10th Congressional District in a bid to replace Rep. Jerry Nadler (DN.Y.), whose address has been moved into another House district by redistricting.

Niou made the announcement in New York City’s Chinatown, boasting of her “reputation as the Assembly’s most effective progressive lawmaker” and plans to boost the district’s economy.

Nadler announced this week that he would challenge Rep. Carolyn Maloney (DN.Y.) to serve New York’s 12th Congressional District. He confirmed he would be running in that district on Saturday following the news of the approved map.

“In this fight, it is not enough to elect more Democrats if they are not willing to cause good trouble. We must elect the right Democrats. We must elect Democrats willing to put in the work and fight hard every single day to make our democracy truly for everyone, and build the better America that you deserve,” said Niou in her announcement.

Niou, who says she will be a “bold and unapologetic progressive voice for our communities,” was the first Asian-American to represent Chinatown in the New York Assembly.

She was first elected to New York’s 65th Assembly district in 2016. Last year, she participated in a 15-day hunger strike organized by the New York Taxi Workers Alliance to campaign for debt relief for taxi drivers.

“I am running to hold accountable the people who rigged our economy, trashed our climate, profiteered during a pandemic, and cheered on the rise of white supremacist violence like what we saw in Buffalo,” Niou said in her announcement speech. “We will not do that with the same go-along, get along approach advocated by the same go-along, get along politicians. Our loved ones, our neighbors, and our families deserve better than that. You deserve better than that.”