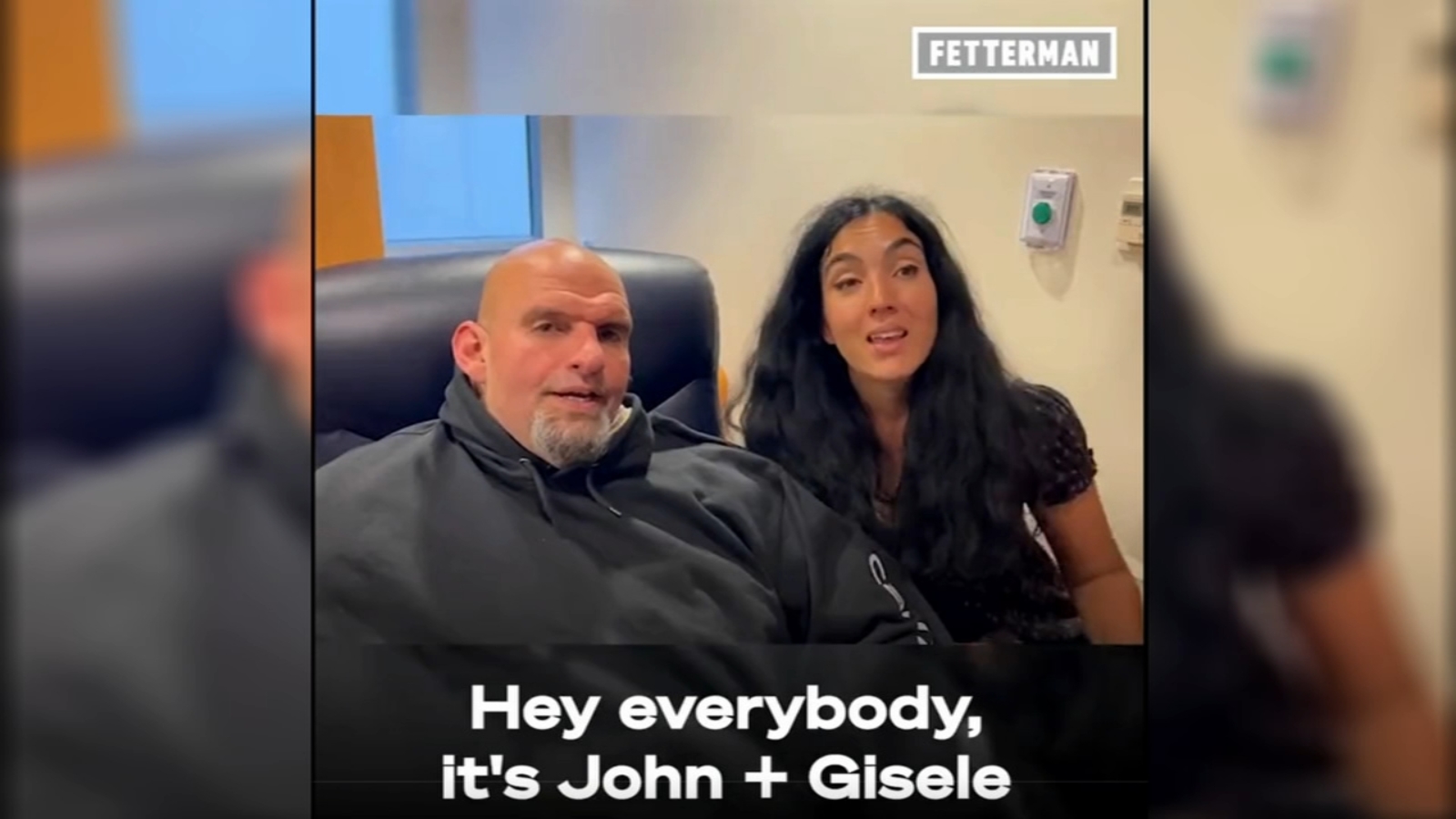 “Doc just called me, Joo’s procedure is over and it was PERFECT!,” Fetterman’s wife, Gisele, tweeted.

According to Fetterman’s campaign, the pacemaker will help protect his heart and address the underlying cause of his stroke, atrial fibrillation (A-fib), by regulating his heart rate and rhythm.

The 52-year-old Fetterman, who has been hospitalized all weekend, previously insisted the health emergency wasn’t slowing his campaign.
On Friday morning, before Fetterman was to appear at a scheduled campaign event at Millersville University, Fetterman’s wife “noticed that John was not himself, and shortly after he started slurring his speech and he was taken to the hospital,” a campaign spokesperson said.
In a 16-second video released by his campaign, a seated Fetterman, speaking clearly, explained that he “just wasn’t feeling very well” on Friday and decided to go to the hospital at the urging of his wife. He detailed the situation further in a written statement.

On Friday, I wasn’t feeling well, so I went to the hospital to get checked out.

I didn’t want to go – I didn’t think I had to – but @giselefetterman insisted, and as usual, she was right.

The good news is I’m feeling much better + I’m well on my way to a full recovery. pic.twitter.com/WQ5X6QgQen

“I had a stroke that was caused by a clot from my heart being in an A-fib rhythm for too long,” Fetterman said. He said the doctors were able to remove the clot, “reversing the stroke,” and got his heart under control.

“The good news is I’m feeling much better, and the doctors tell me I didn’t suffer any cognitive damage,” he said in the statement.
Questions about Fetterman’s health swirled throughout the weekend after he canceled scheduled public appearances Friday, Saturday and Sunday. His campaign cited a health issue but was not specific until Sunday. 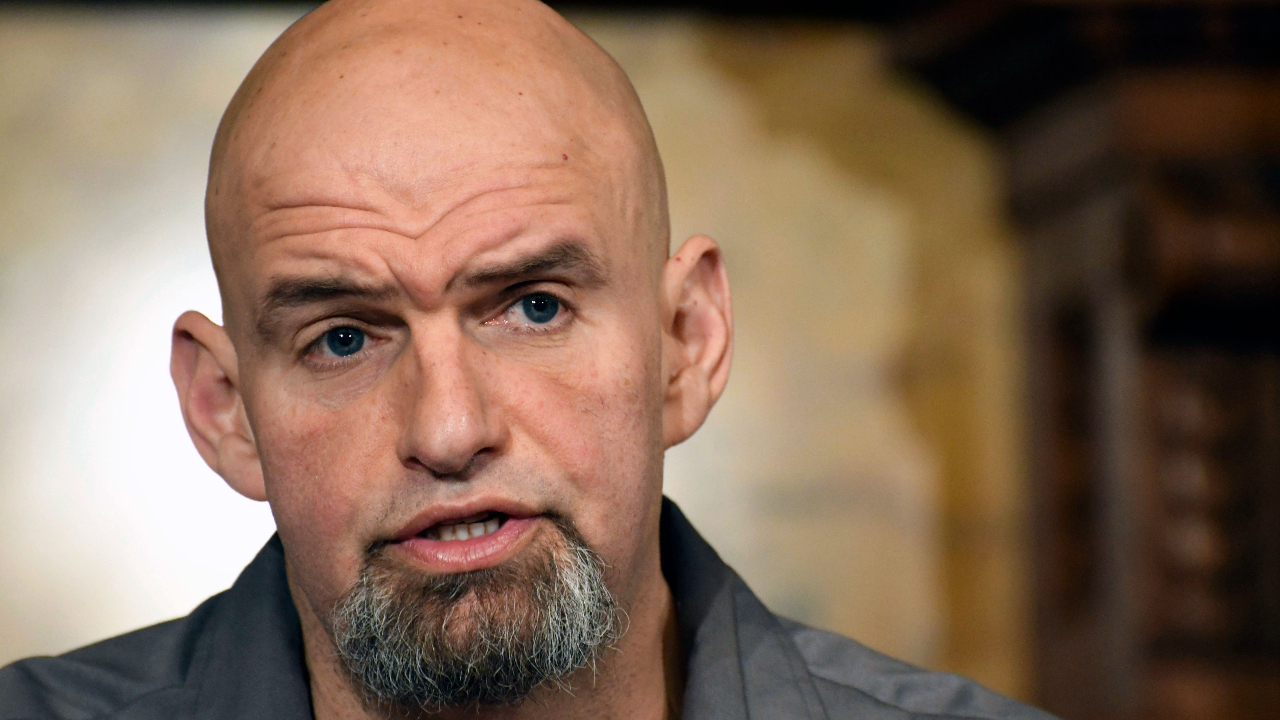 Democrats see the race to replace Pennsylvania’s retiring Republican Sen. Pat Toomey has one of their best opportunities to pick up a Senate seat this fall. Voters are now deciding the general election nominees for both parties.

Copyright © 2022 by The Associated Press. All Rights Reserved.