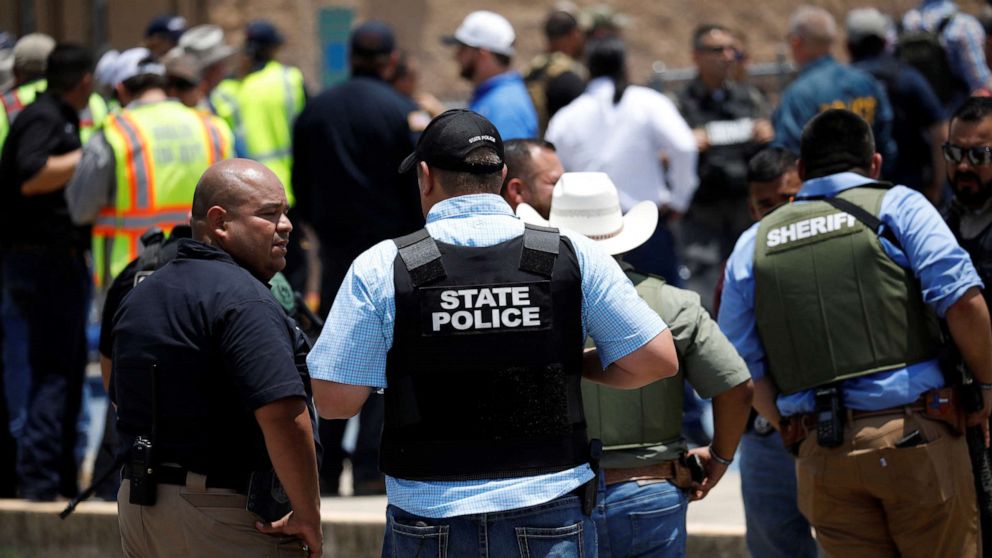 There were several missed opportunities to stop the massacre at Robb Elementary School before it started, a new assessment of the law enforcement response to the Uvalde shooting released Wednesday said, while also providing some new details.

A Uvalde police officer was at the scene where the suspect, Salvador Ramos, had crashed his car. The officer had a rifle and sighted to shoot the gunman but paused to seek permission.

“The UPD officer did not hear a response and turned to get confirmation from his supervisor. When he turned back to address the suspect, the suspect had already entered the west hall exterior door at 11:33:00,” according to the assessment from Texas State University’s Advanced Law Enforcement Rapid Response Training.

“In this instance, the UPD officer would have heard gunshots and/or reports of gunshots and observed an individual approaching the school building armed with a rifle,” said the assessment. “A reasonable officer would conclude in this case, based upon the totality of the circumstances, that use of deadly force was warranted.”

Thirty-two seconds after he entered the school, Ramos entered classroom 111, according to the assessment.

“Immediately, children’s screams could be heard along with numerous gunshots in the classrooms. The rate of fire was initially very rapid then slowed, lasting only a few seconds,” the assessment said.

Five seconds later, the suspect exited the classroom, stepped into the hallway and then reentered room 111.

“The suspect then re-enters what appears to be classroom 111 and continues to fire what is estimated to be over 100 rounds by 11:36:04 (according to audio analysis). During the shooting the sounds of children screaming, and crying, could be heard,” the assessment said.

Twenty-one people, including 19 children, were killed in the attack.

This is a developing story. Check back for updates.