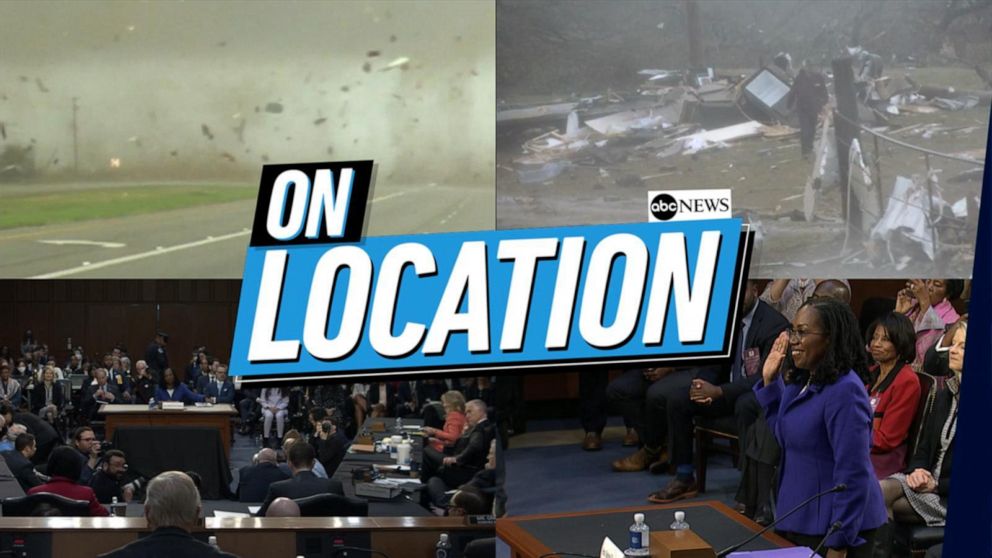 Police say two southeast Iowa teenagers used a baseball bat last fall to kill their high school Spanish teacher, and one of them then described in social media posts how they followed the woman, carried out the attack and hid her body

DES MOINES, Iowa — Two southeast Iowa teenagers used a baseball bat last fall to kill their high school Spanish teacher, and one of them described in social media posts how they followed the woman, carried out the attack and hid her body, police allege in court documents publicly released Tuesday.

Also Tuesday, a judge rejected defense lawyers’ requests that the media be excluded from a hearing later this week at which the teens will seek to be tried in the juvenile system rather than in adult court.

Jeremy Goodale and Willard Miller, both 16, are charged with murder in the death of Fairfield High School Spanish teacher Nohema Graber, 66. Her body was found Nov. 3, hidden under a tarp, a wheelbarrow and railroad ties at the Chautauqua Park in Fairfield, about 95 miles (150 kilometers) southeast of Des Moines. She had been reported missing earlier that day.

Details about the case were included in search warrant information that had been sealed by a judge until this week.

The documents state that a witness who knew Goodale showed police Goodale’s Snapchat messages that indicated Miller and Goodale “were involved in the planning, execution, and disposal of evidence” related to Graber’s death. Goodale’s messages described out he and Miller conducted surveillance on Graber, how she was killed, where her body was located, where her car was parked and how the teens disposed of and concealed evidence.

Included in the messages was that a baseball bat was used to kill Graber. Short documents said the teacher suffered “inflicted trauma to the head.”

According to the court documents, police investigators viewed surveillance video that showed Graber’s car left Fairfield High School and entered the park about 4 pm on Nov. 2. The car was driven out of the park about 42 minutes later, followed by a pickup truck.

The documents say a witness told police the items used or worn during the crime were taken to Goodale’s home.

In an interview, Miller told Iowa Division of Criminal Investigation agents that he provided a wheelbarrow from his home, according to the documents. Another witness said he saw a male subject pushing a wheelbarrow down a Fairfield street around midnight on Nov. 2.

Many details remain concealed from public view, including an alleged motive. Attorneys for the teens have asked the court to keep most information about the evidence under seal and had requested that the media and public be excluded from Thursday’s hearing on whether the teens should be waived from adult court back to juvenile court.

Judge Shawn Showers on Tuesday denied the request for the private hearing, saying the defense attorneys didn’t show the teens’ right to a fair trial would be irreparably damaged if the hearing was open.

Goodale and Miller are charged as adults as required by Iowa court procedures, which say anyone 16 or over charged with a forcible felony is automatically waived to adult court “and is subject to the same criminal procedures and penalties as adults.”

The adult sentence for first-degree murder in Iowa is life in prison, although in 2016 the Iowa Supreme Court banned judges from imposing murder sentences of life without parole for offenders under age 18, saying it amounts to cruel and unusual punishment under the Iowa Constitution .

It’s likely Goodale and Miller would serve lengthy prison sentences if convicted as adults. If moved to juvenile court the two would be released from custody when they turn 18, less than two years.

The judge scheduled trial dates for the teens, with the trial for Goodale set for Aug. 23 and Miller’s date planned for Nov. 1.