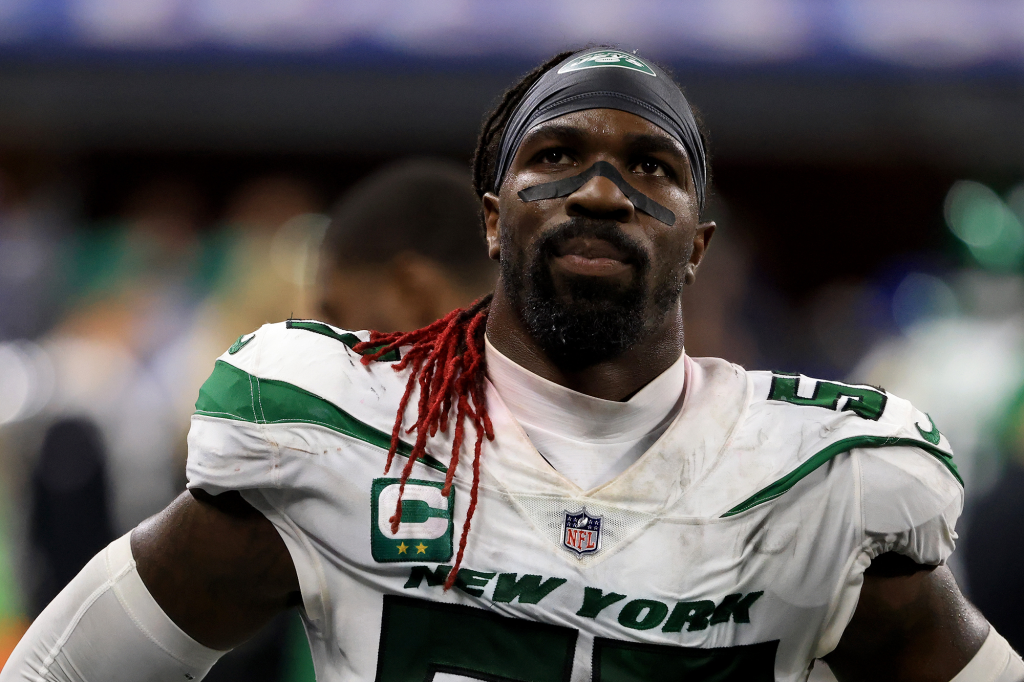 The Jets hold the longest active playoff drought in the NFL, a streak that CJ Mosley expects to end this season.

“I’m really expecting playoffs or bust,” Mosley, an Alabama native, told AL.com. “Obviously, that’s my goal every year, but I think it’s something that’s a realistic goal for our entire team and our coaches.”

The Jets finished 4-13 in 2021, last in the AFC East, a position in which they have finished in five of the past six seasons. The disappointing season was the team’s first under head coach Robert Saleh, who came to the Jets following Adam Gase’s firing. With Saleh in his second year, Mosley said he believes the Jets are far more comfortable with his scheme than a year ago.

“Last year, everyone was kind of learning the system and learning each other,” he said. “This year, coming into the offseason, you can tell guys already know it, and we’re two steps ahead of where we were last year as far as being in the playbook. We know what we have to do, guys are comfortable and now it’s all about going out there and making plays and executing, so I think that’s going to be the biggest step for us this year.”

Mosley, who spent five seasons with the Ravens after being drafted 17th overall in 2014, signed with the Jets in 2019 on a five-year, $85-million contract. The four-time Pro Bowler was immediately sidelined with a groin injury two games into his debut season, then opted out of the 2020 season because of the COVID-19 situation.

“Being out pretty much two years, it put a lot of things in perspective,” Mosley said. “Everybody’s human, so when you’re out that long of a time, a lot of things run in your head about how long you want to play, you’re getting older, who’s the next guy, those type of things. But at the end of the day, I had to come out here by myself and put in the hard work, and it paid off this past season.”

Nevertheless, the 30-year-old said he believes there are still areas in which he can improve.

“[I’m] just looking forward to stepping up to another level as far as being a player and a leader and try to get us to the Promised Land,” Mosley said.