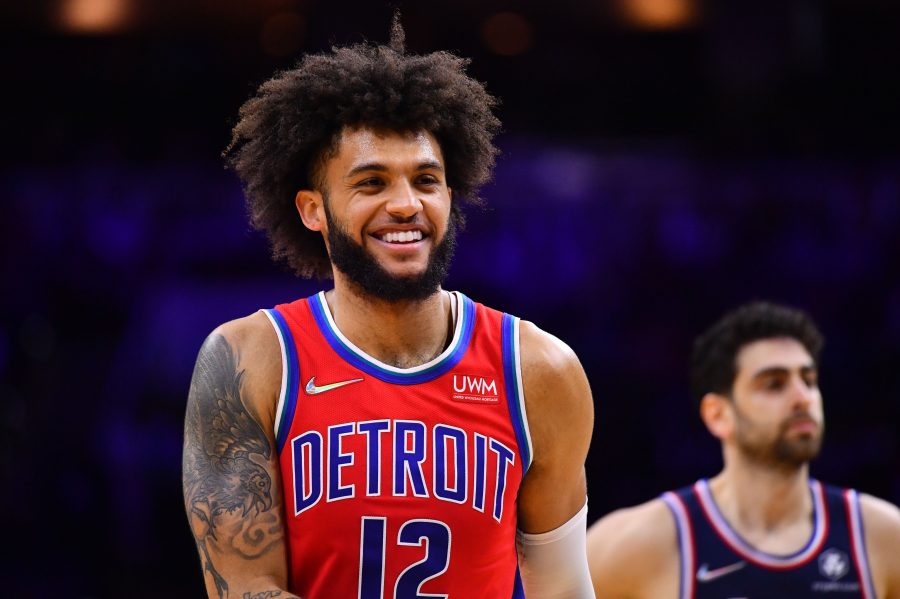 Pistons small forward Isaiah Livers, the No. 42 pick in 2021 out of Michigan, seems to be proving his mettle as an NBA-level talent during the 2022 Las Vegas Summer League, writes James L. Edwards III of The Athletic. Edwards praises Livers’ abilities as a long-range shooter, and projects him to potentially make Detroit’s rotation during the 2022/23 NBA season.

There’s more out of Detroit: