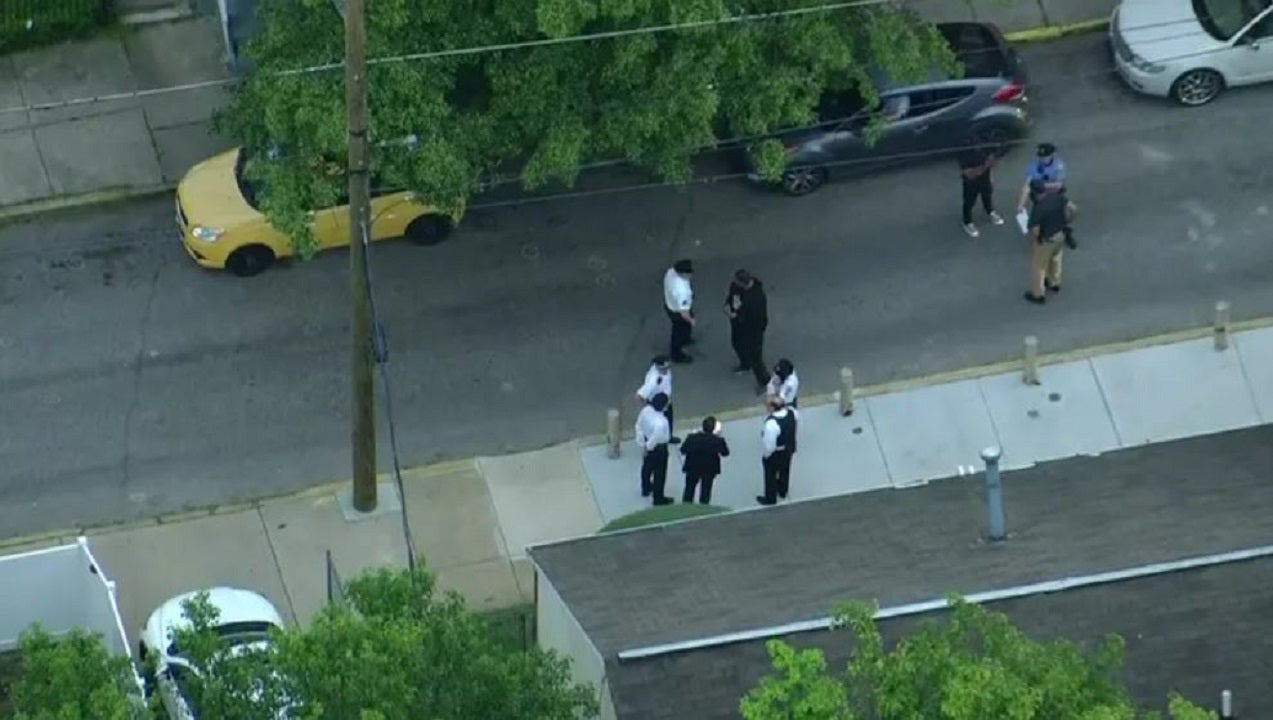 The Philadelphia Police Department told Fox News that at least five people were injured. Officers responded to the scene and found multiple shooting victims in the 1500 block of North Bouvier Street around 7:25 pm

“Here we go with multiple shots fired on a beautiful day in Philadelphia, which is unacceptable,” he said. “We should not tolerate this in communities.”

Police said a 28-year-old man was struck 14 times throughout his body and was in extremely critical condition. He was taken to Temple University Hospital by private vehicle.

A woman, 20, was shot seven times and was also extremely critical.

Both were hospitalized in stable condition, police said.

Two people were taken into police custody but Walker did not speculate on their possible connection to the shooting. A weapon was also recovered.

Authorities did not disclose how many shots were fired or what led to the barrage of gunfire. A motive for the attack was unknown, police said.