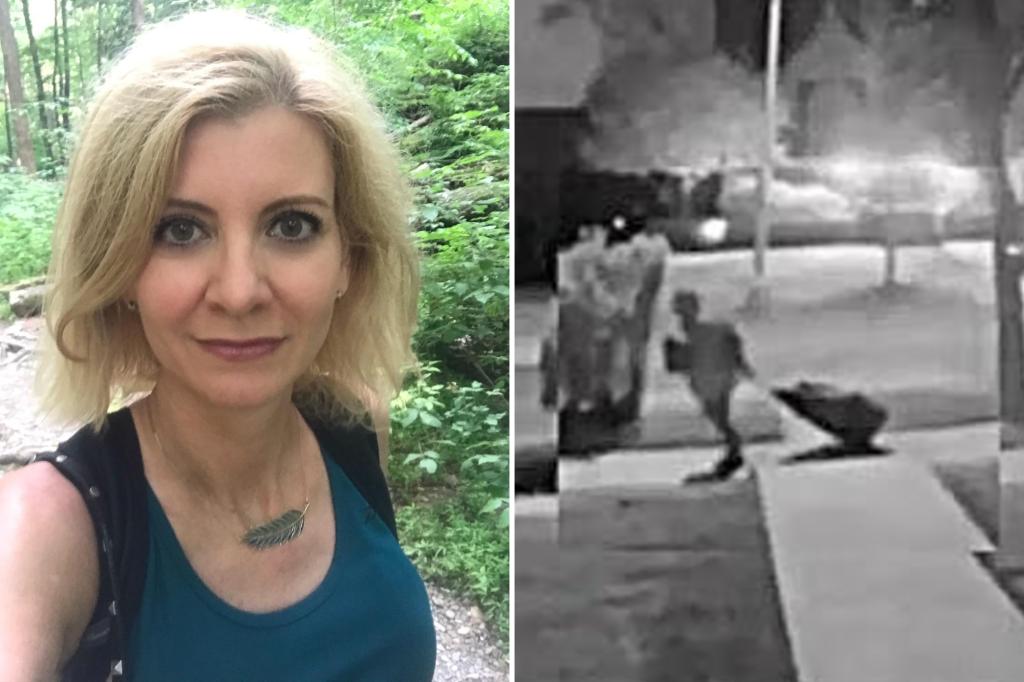 A suspect was charged early Thursday with the brutal slaying of Queens mom Orsolya Gaal — with multiple sources telling The Post he was her handyman ex-lover.

David Bonola, 44, was taken into custody and charged with murder, criminal tampering and criminal possession of a weapon over the brutal weekend stabbing, the NYPD confirmed early Thursday.

Multiple sources told The Post that Bonola was the handyman thought to have also been Gaal’s lover — and that he gave a full confession after his arrest.

He was picked up thanks to a pair of blood-soaked boots left at Gaal’s stately Forest Hills home after she was stabbed nearly 60 times in the early hours Saturday, sources said.

Bonola, from Richmond Hill, has no prior arrests, according to cops.

Gaal, 51, went out to a show at Lincoln Center with friends on Friday evening — and then hung out at a bar in her neighborhood, seemingly as if expecting to meet someone who never showed, sources said.

Once home, she was repeatedly stabbed and then stashed in a black Bauer hockey bag similar to one belonging to her kids.

Grainy video from a neighborhood doorbell camera caught a mysterious figure lugging the bloody duffel bag away from the Gaal home around 4:30 am

A local resident walking his dog found the remains about four hours later.

Police quickly suspected that the killer knew Gaal since there were no signs of a break-in, and because the violence suggested it was personal and fueled by anger specifically toward her, sources said.

They focused on her handyman, understanding that he had a romantic relationship that went south, sources said.

Bonola confessed that he struck after an argument, police sources said.