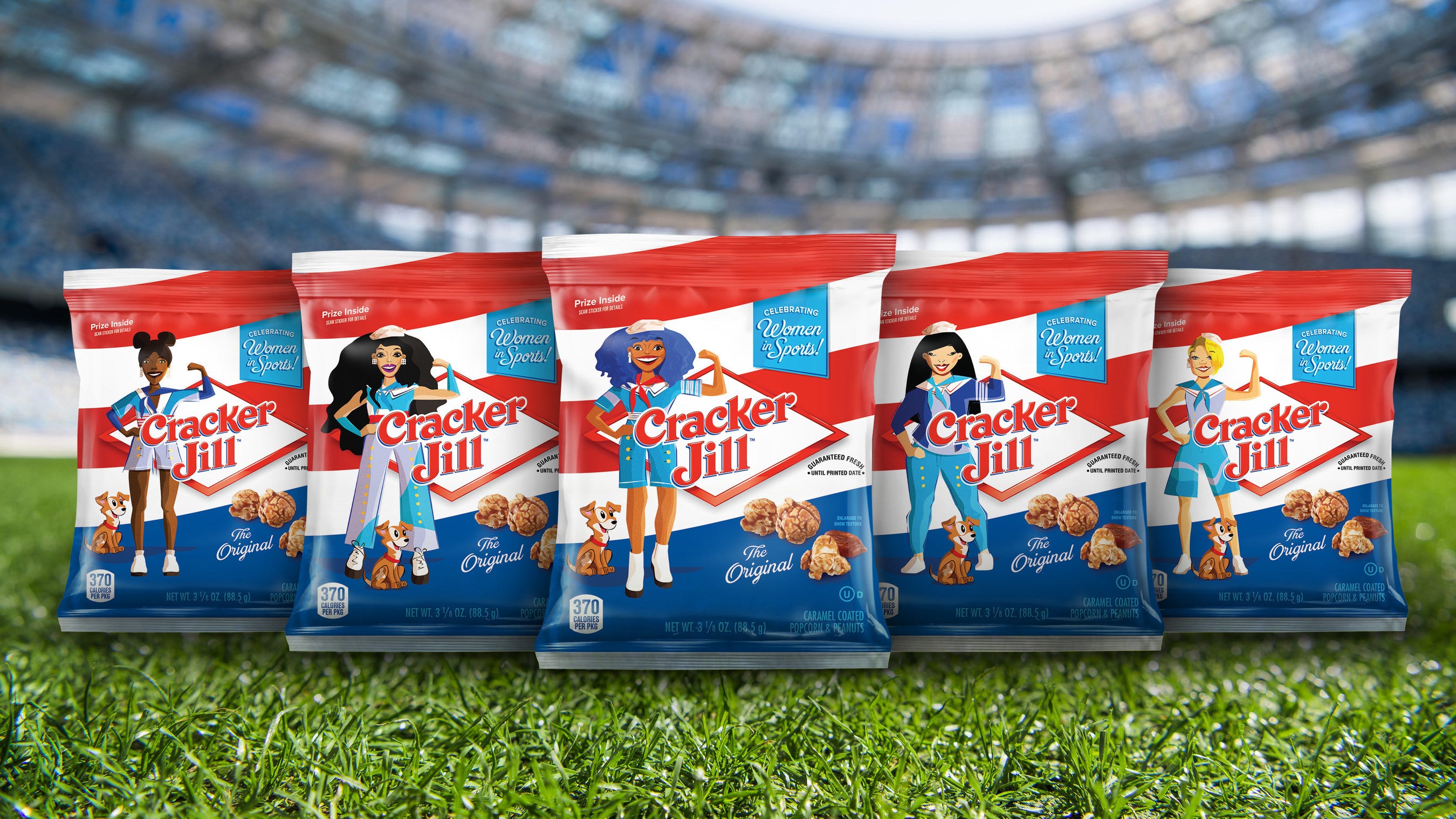 Here are your FOX Business Flash top headlines for April 5.

PepsiCo announced this week it is unveiling new characters named “Cracker Jill” as part of its “Cracker Jack” brand in an effort to promote the accomplishments of women in sports.

“After more than 125 years as one of sport’s most iconic snacks, Cracker Jack® is adding a new face to its roster, with the introduction of Cracker Jill™ to celebrate the women who break down barriers in sports,” PepsiCo said in a press release announcing the new characters from Frito-Lay. “Tapping into the brand’s rich history with America’s favorite pastime, Cracker Jill™ comes to life through five different representations on a series of special-edition bags, which will be available at the start of this year’s baseball season in professional ballparks across the country and through a donation of $5 or more to the Women’s Sports Foundation.”

CALIFORNIA CITY TO GIVE UNIVERSAL INCOME TO TRANSGENDER, NONBINARY RESIDENTS

The company says it will be donating $200,000 to the nonprofit Women’s Sports Foundation to “help girls and women across the country reach their potential in sport and life.”

“We are constantly inspired by the many women who are making history by breaking the mold, and we want to celebrate their achievements while supporting the progress,” said Tina Mahal, vice president, marketing at Frito-Lay North America. “Cracker Jack has been part of sports for over a century, as records were made and rules changed. We’ve been so inspired by how girls and women are changing the face of the game, so in this spirit we introduce Cracker Jill to show girls that they’re represented even in our most iconic snacks.”

The company also released a video of singer Normani belting out a “new spin” on the classic baseball melody “Take Me Out to the Ballgame.”

“Buy me some peanuts and Cracker Jill,” Normani sings. “No one can stop you if you have the will.”

Pepsi added that the team heading up the campaign is “fueled by powerful female and non-binary voices.”

Pepsi’s rebranding of Cracker Jack comes several months after Mars Inc. announced it is redesigning its M&Ms characters in order to adapt to a more “progressive” world.

“At Mars we believe that in the world we want tomorrow, society is inclusive,” the company said in a statement. “And, as one of our most iconic brands, M&M’S is announcing a new global commitment to create a world where everyone feels they belong.”