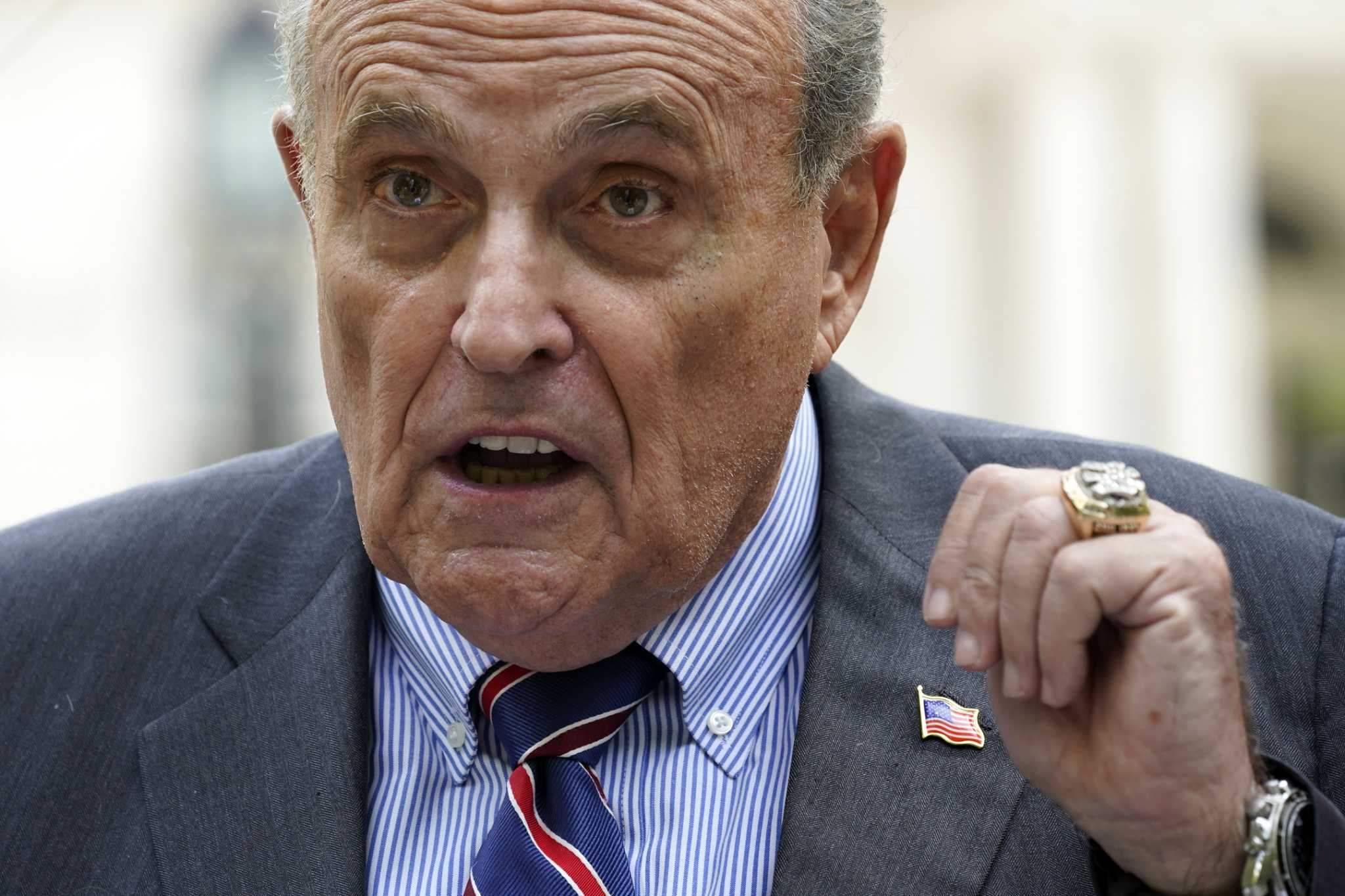 People who used to be close with Rudy Giuliani, who was Donald Trump’s personal lawyer during the 2020 presidential election, say that his involvement in multiple scandals related to the former president will ultimately be his downfall.

Federal prosecutors told Giuliani on Monday that he was a target in an investigation into election interference in Georgia, which became the focus of intense scrutiny in the wake of the presidential election after the state’s voters — who for years thing Republicans as their federal representatives — helped elect Joe Biden and sent two Democratic US Senators to Congress. In the weeks after the election, Giuliani falsely claimed that thousands of ineligible voters cast ballots in Georgia and the state’s voting systems altered ballots to favor Democrats.

On Monday, Giuliani’s former press secretary — Ken Frydman — told CNN that Giuliani is “nervous” about the investigation and said he “flew too close to the sun” in his work for Trump. Last week, Giuliani was ordered by a Fulton County judge to appear before a special grand jury related to the investigation, but Giuliani has yet to appear because said he says he isn’t healthy enough to fly to Georgia. Frydman disputed that claim.

Frydman also referenced an appearance Giuliani made in a Georgia state Senate hearing in late 2020, in which he repeated his false election claims, and Frydman said he’ll likely spend the rest of his life trying to avoid jail time.

“He knows that he concocted this scheme. He knows he lied for his client, and he knows we all know,” Frydman told CNN. “I think, at this point in his life, his goal is to die a free man.”

Frydman’s comments coincided with remarks Michael Cohen, who also once served as Trump’s personal lawyer, made on Monday. Cohen, also speaking to CNN, said Trump will likely “throw [Giuliani] under the bus” in the investigation that led to the FBI raid on Trump’s Mar-a-Lago estate early last week. In that raid, federal agents seized evidence related to an investigation into whether Trump left office in possession of classified documents instead of returning them to the National Archives.