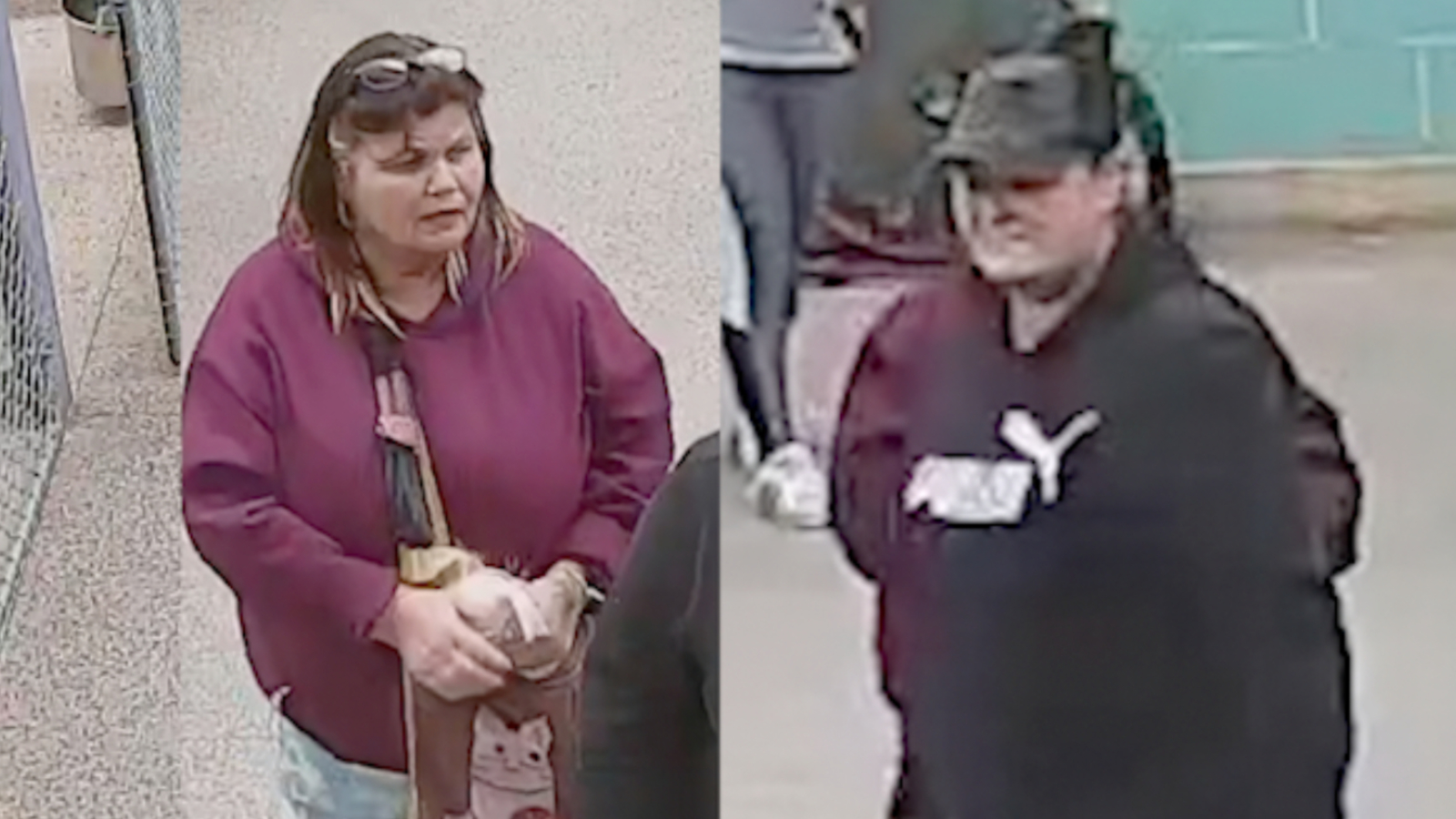 PHILADELPHIA (WPVI) — The Pennsylvania SPCA is asking for the public’s help in locating two people who are accused of stealing a puppy on Sunday afternoon.

It happened around 2:19 pm at the organization’s Philadelphia headquarters.

According to the PSPCA, surveillance video captured a woman stealing a white terrier mix out of her kennel. She then placed it in her purse before leaving the building.

WE NEED YOUR HELP!!!

The Pennsylvania SPCA is seeking the public’s help identifying the individual(s) who stole a puppy from the organization’s Philadelphia headquarters today, Sunday, May 8. pic.twitter.com/KVs21aUkf3

The organization’s Humane Law Enforcement team and the police are investigating this incident and working to bring the offender to justice.

Leniency may be considered if the puppy is returned to the shelter immediately and in a safe manner.

“The stolen puppy had been adopted by a family anxiously awaiting a new family member and only remained in shelter for her spay surgery which was scheduled for tomorrow,” the PSCPA says.

Anyone with information on the suspects is asked to dial 911.