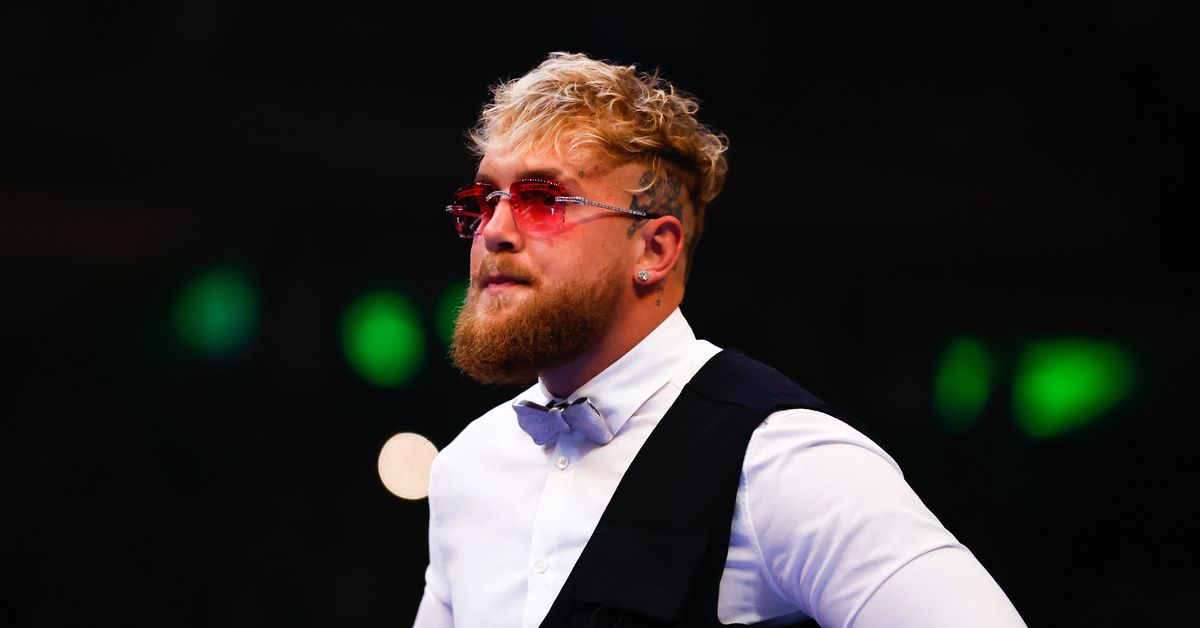 A boxing match between Jake Paul vs. Tommy Fury fell apart for the second time this week. This time it was because Fury was unable to travel to America due to sanctions against known associates of Irish drug cartel leader Daniel Kinahan. That includes Tommy’s older brother Tyson, and apparently Tommy got caught up in the sanctions too.

The whole situation sounded a bit fishy to Jake Paul, who saw a recent interview done by Tommy’s dad John Fury that claimed Tommy hadn’t been training for the fight.

“I should sue this fool,” Paul wrote. “Own dad exposes why he pulled out a second time.”

The quote from John Fury may sound bad at first without context, but is just Fury being honest about Tommy’s shape. There’s no indication Tommy wasn’t going to go through with the fight. At worst, he sounded willing to go and get pummeled for a paycheck, which is probably what Jake Paul and his team were hoping for.

“Tommy wasn’t exactly in training, he’d only had about 10 days because he’d been on holiday and it was a surprising thing for him,” the elder Fury told DAZN. “I was a way out of it doing these tours and being busy elsewhere so I never got the chance to look at it properly.”

“When I’ve paid attention, I noticed the whole thing wasn’t right anyway but I said ‘Okay, it is what it is, if you want to go over there and box him, do it. You’re experienced enough now and it’s a 50/50 platform. I know you could be fitter, you’re overweight, but it’s entirely up to yourself because I’m busy and I can’t do it.’ So, he said ‘Okay then, I’ll do my own thing and I’ll go fight him anyway because I can beat him.’”

Here’s the truth: Jake Paul and his team left the decision on who to fight completely open until the start of June, two months before their August 6th date at Madison Square Garden. Tommy Fury didn’t sign to fight Paul until the last week of June.

So Tommy Fury was rushed into the fight with Paul, and was relatively out of shape because of it. That’s just a reality of the timeline. If there’s any conspiracy, we’d say it’s on the part of Paul and his team for signing the fight late … possibly in an attempt to get an out of shape Fury into the ring.