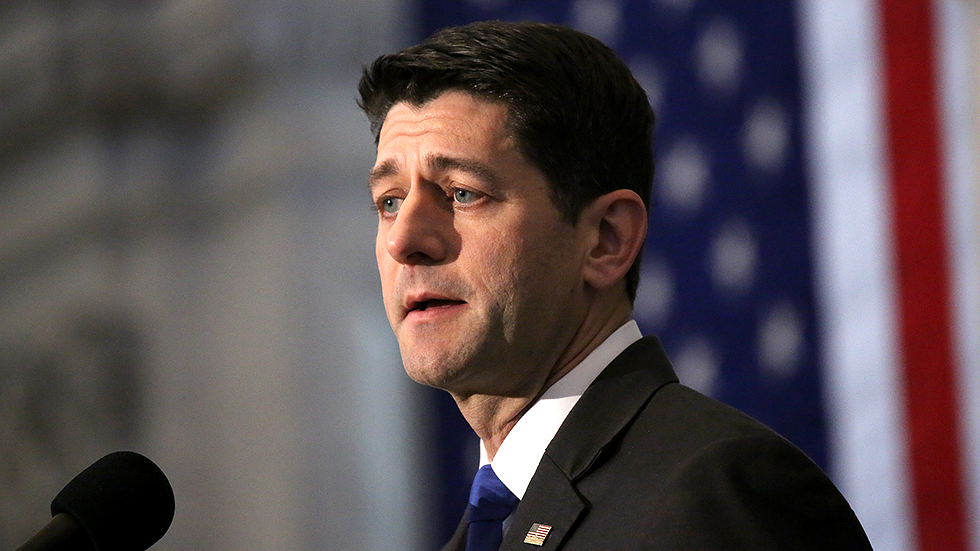 Former House Speaker Paul Ryan (R-Wisc.) said he was “sobbing” as he watched the Jan 6, 2021 attack at the Capitol happen, according to a new book.

In Atlantic journalist’s Mark Leibovich’s new book, “Thank You For Your Servitude,” Ryan said he felt “disturbed” about what was taking place in a building in which he spend most of his political life, according to CNN.

Ryan, who was Sen. Mitt Romney’s (R-Utah) running mate in the 2012 presidential election, retired from his position as House Speaker in January 2019. He stepped into the role following former House Speaker John Boehner’s (R-Ohio) retirement four years prior.

“I spent my whole adult life in that building,” Ryan told Leibovich in the book. “And I saw my friends, a lot of cops, some of my old security detail – I’m still friends with a bunch of those guys. It really disturbed me, foundationally.”

Ryan also told Leibovich that “something snapped in him” as he watched the insurrection.

“Ryan figured the president would bitch and moan and maybe make a big show of ‘fighting’ for his supporters for a while,” Leibovich wrote in his book. “Everyone could feel good and victimized. But eventually Trump would just leave; hopefully, he would know to do this on his own. And everyone could then just get on with their lives.”

Leibovich’s book focuses largely on the GOP lawmakers and officials who enabled the former president, or as he writes, the “supplicant fanboys who permitted Donald Trump’s depravity to be inflicted on the rest of us,” per the Washington Post.