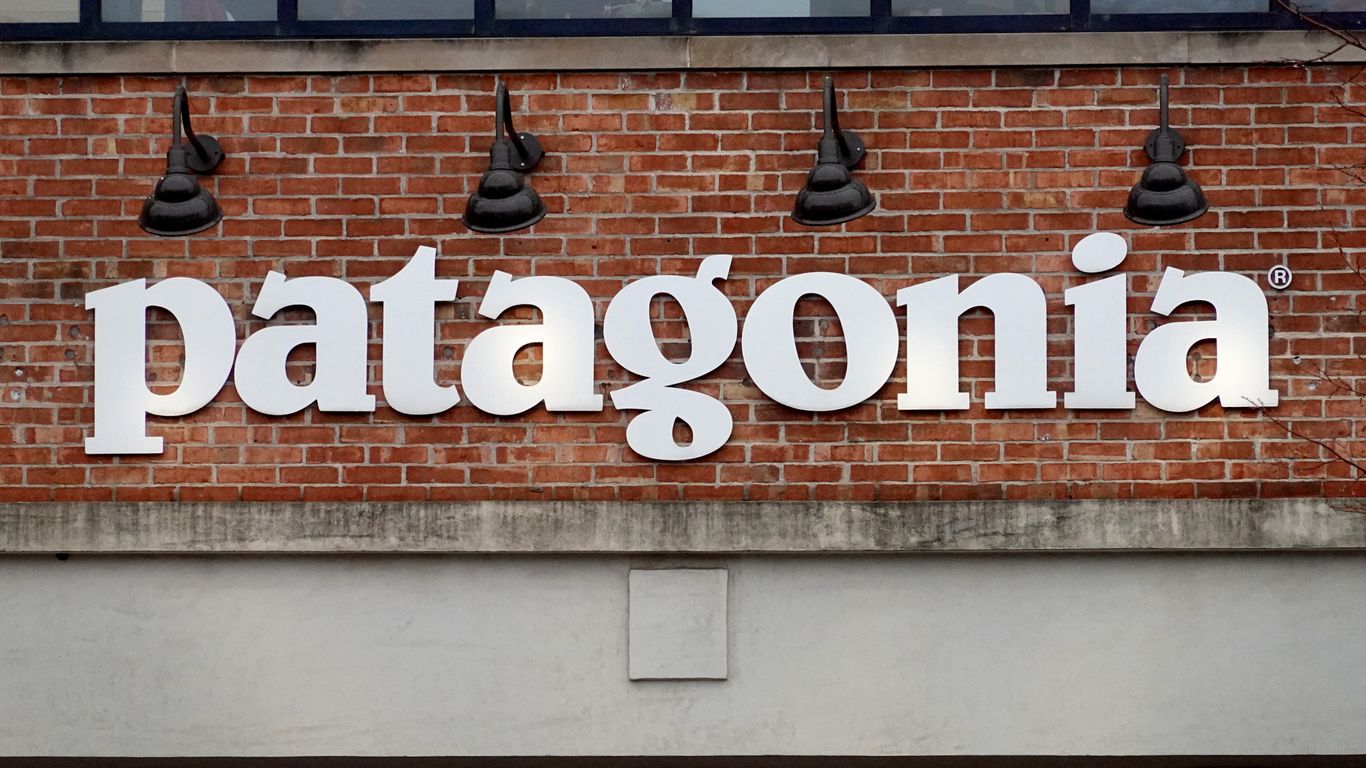 Driving the news: The Supreme Court overturned Roe v. Wade earlier Friday, giving states the power to regulate and ban abortion. The decision prompted widespread protests outside the Supreme Court building, and more rallies are planned for across the US this weekend.

Details: Patagonia said in a statement its part-time and full-time US employees “who peacefully protest for reproductive justice” receive both training and bail if needed.

What they’re saying: “Caring for employees extends beyond basic health insurance, so we take a more holistic approach to coverage and support overall wellness to which every human has a right,” the company said.

The big picture: Companies across the US announced plans to help employees gain access to reproductive care after Friday’s Supreme Court ruling.

Editor’s note: This story has been updated with JJ Huggins’ comments.