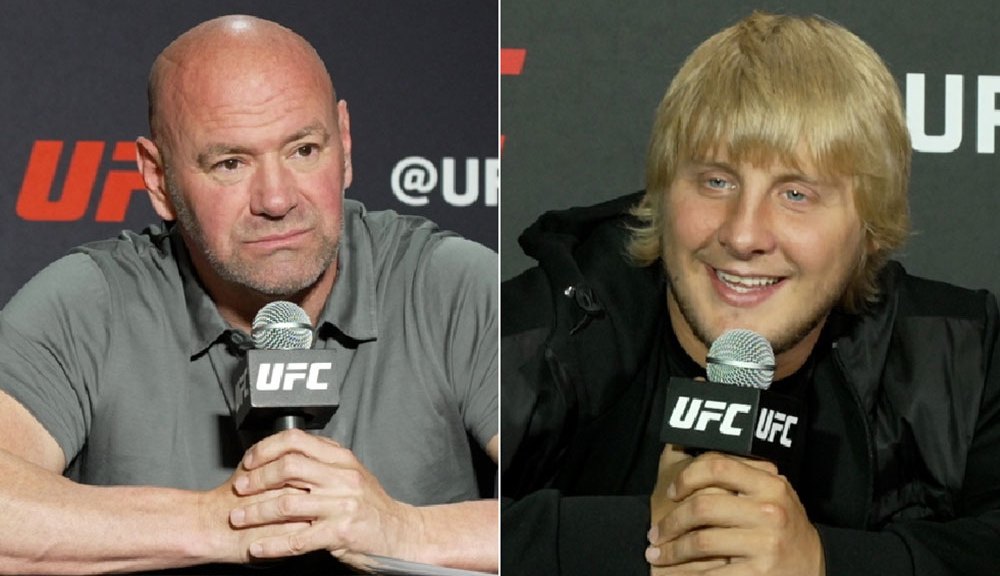 Pimblett (19-3 MMA, 3-0 UFC), who is notorious for letting himself go in between fight camps, said he weighed up to 200 pounds this past weekend when he attended UFC on ESPN 41 in San Diego.

Since joining the UFC roster, the rising British star has never missed weight. Although White is concerned at the type of damage Pimblett is doing to his body, he won’t intervene.

“It’s not good for you,” White told reporters, including MMA Junkie, Tuesday night. “We all know that. We know that fluctuating and cutting that much weight is very bad, and it definitely doesn’t prolong your career. It’s tough on your body and your organs and stuff like that, but listen: He’s a grown man. He can do whatever the hell he wants to do.”

Pimblett is targeting a December return, but White said Pimblett having to cut massive amounts of weight makes it hard to book fights.

“It makes it tough for us too, because when we’re in the matchmaking room, we want to throw together a fight, maybe we can throw him on a card in a month, a month-and-a-half, it hurts us too,” Pimblett said. “We have to be very specific when we plan fights for him, because he’s nowhere near close to weight, and what you don’t want to do is put that kind of pressure to cut that much weight in that short amount of time.”

Pimblett is coming off a second-round submission of Jordan Leavitt at UFC Fight Night 208 in London, notching his third straight Performance of the Night bonus. The proud Liverpudlian has become one of the most popular fighters on the roster and admits he’s likely done fighting in the UK unless the UFC hosts a stadium show in his hometown. 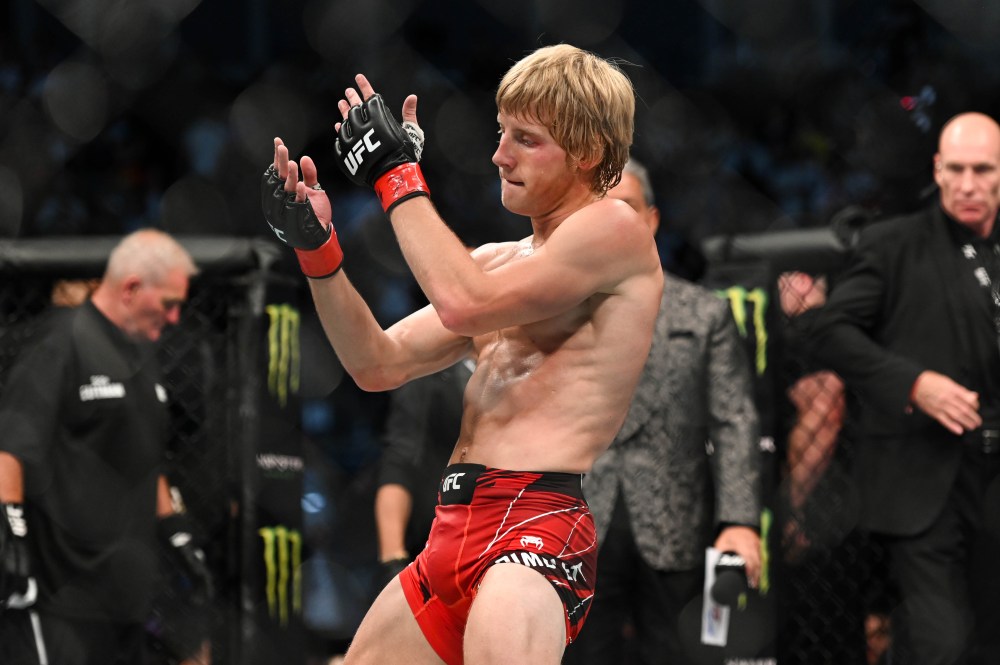