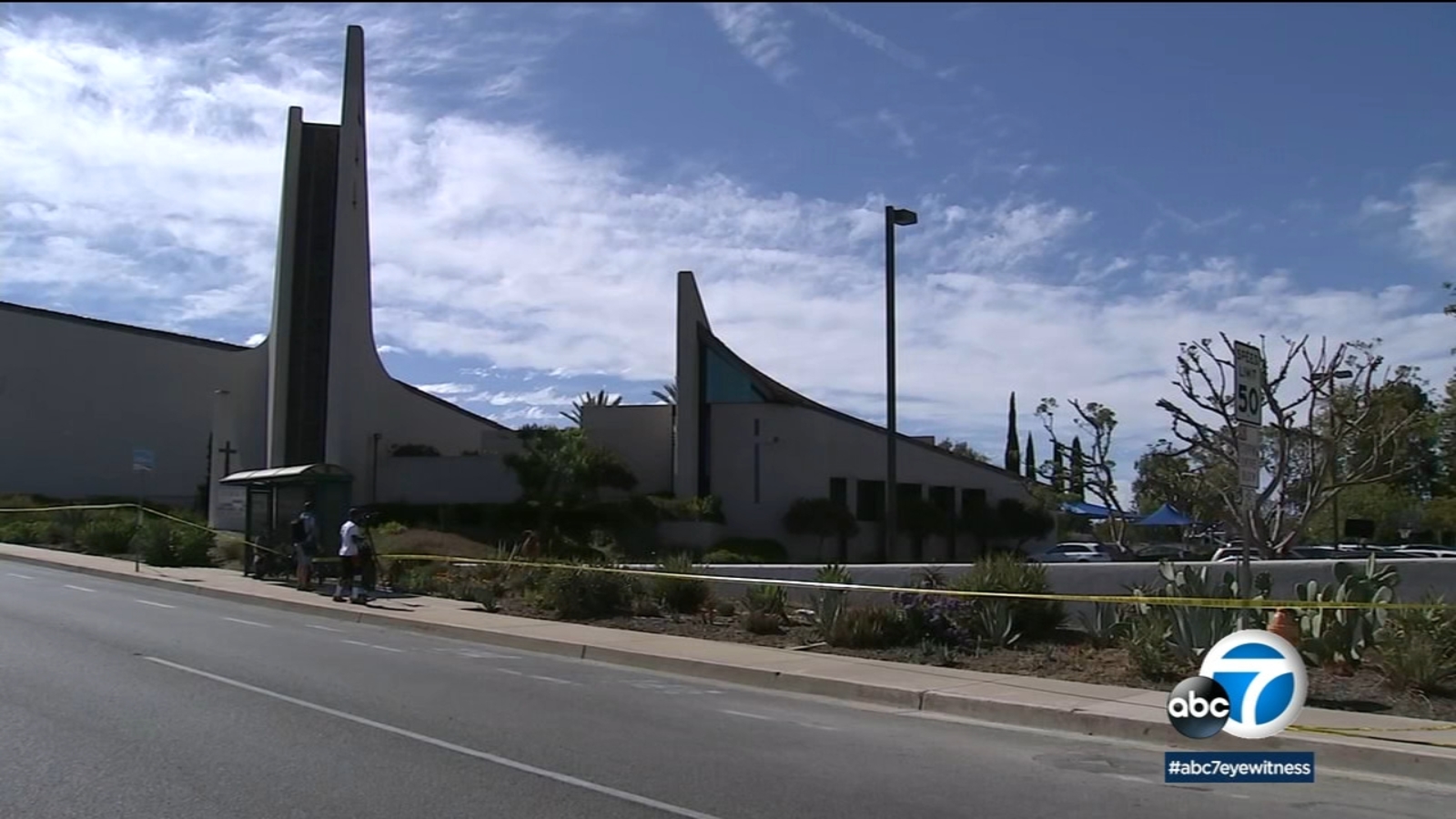 ORANGE COUNTY, Calif. (KABC) — A shooting at a church in Orange County, which left one person dead and another five injured, was a “politically-motivated hate incident,” authorities announced Monday.

The suspect, identified as David Chou, of Las Vegas, was booked on one felony count of murder and five felony counts of attempted murder, according to the Orange County Sheriff’s Department. He is being held on $1 million lease. The Orange County District Attorney’s office is expected to officially charge him on Monday.

The shooting happened just before 1:30 pm Sunday inside the Geneva Presbyterian Church on El Toro Road in Laguna Woods. During a news conference, Sheriff Donald Barnes said Chou acted alone and was not a regular attendee of the church.

Barnes added the 68-year-old, a US citizen from China, was motivated by anger over political tensions between China and Taiwan. That anger pushed him to travel to Southern California from Las Vegas, where he lives alone and works in security.

Authorities said Chou’s actions were stopped by a group of congregants shortly after he opened fire, striking six people in total, one fatally.

The person who died, identified as 52-year-old John Cheng, of Laguna Niguel, is being credited with saving lives. Barnes said he charged at the suspect and tried to disarm him, allowing others to jump in and subdue Chou.

Cheng was shot and killed in the process, and authorities believe more people could’ve been shot had he not acted.

The other injured victims, four men and one woman, were identified as being between the ages of 66 and 92. All of them were taken to local hospitals for treatment.

Barnes said the suspect had secured doors and tried to super glue the locks so the victims could not leave. The sheriff added he had strategically placed two bags inside the church – one had Molotov cocktails and the other bag had extra magazines and ammo. At least two weapons were taken from the suspect by the parishioners, officials said.

Barnes went on to condemn crimes that are motivated by hate.

“In this county, when these things happen, we stand up united, shoulder to shoulder, lifting each other up and with one unified voice (say), there’s no place for hate in this county and we are not going to tolerate it,” he said.

The FBI has opened a federal hate crimes investigation into the shooting.