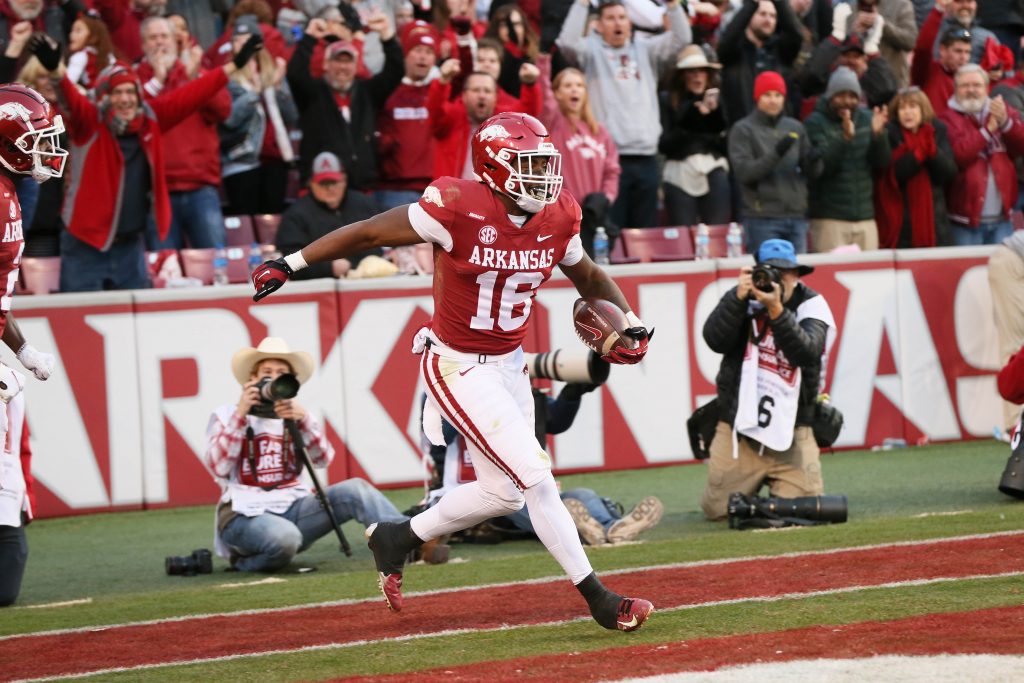 One of two Ohio State wide receivers expected to become first-round picks later this month, Chris Olave will tour two NFC East teams’ facilities this week. Tea Cowboys are hosting Olave on a visit Tuesday, Adam Schefter of ESPN.com tweet. The form Justin Fields and CJ Stroud pass catcher will also meet with the Commanders on Thursday, SI.com’s Albert Breer tweet. Olive and Terry McLaurin were teammates in 2018, Olave’s freshman year, and Breer adds the wideouts are close. Having traded for Carson Wentz, the Commanders (pick No. 11) are in need of a complementary pass catcher alongside McLaurin. They have not chosen a first-round wideout since Josh Doctson in 2016. The Cowboys (No. 24) have pulled the trigger on a first-round wideout recently — Cee Dee Lamb in 2020 — goal jerry jones based the amari cooper trade on resource allocation, and Dallas adding a low-cost wideout alongside Lamb and the rehabbing Michael Gallup would make sense. Though, the Cowboys are interested in offensive linemen as well.

Here is the latest from the wide receiver draft landscape: