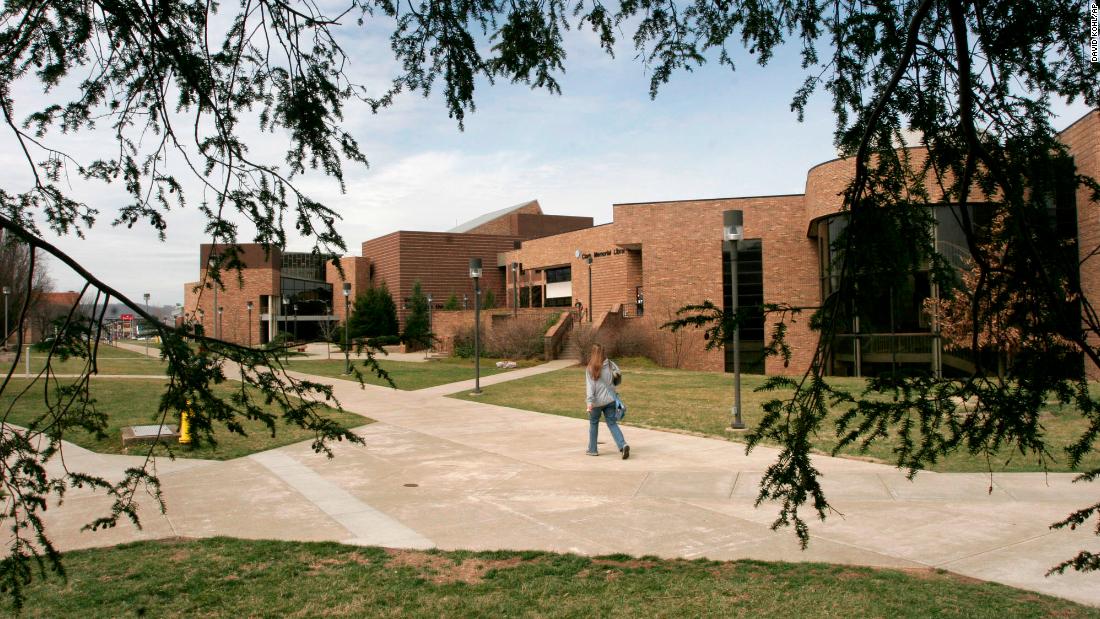 The settlement means Nicholas Meriwether, a philosophy professor at Shawnee State University, will not be required to use certain pronouns regardless of a student’s request, according to the release from his attorney. The ruling comes as schools across the nation grapple with balancing the inclusivity of transgender students and the religious beliefs of some teachers.

Meriwether filed the lawsuit in 2018, and a district court dismissed it for lack of standing. Last year, though, a three-judge panel from the Sixth US Circuit Court of Appeals revived the lawsuit and sent it back to the lower court where Meriwether could have made his argument that his First Amendment rights of free speech and religion and his 14th Amendment right to due process were violated.

“As part of the settlement, the university has agreed that Meriwether has the right to choose when to use, or avoid using, titles or pronouns when referring to or addressing students,” the release from Meriwether’s attorneys read. “Significantly, the university agreed Meriwether will never be mandated to use pronouns, including if a student requests pronouns that conflict with his or her biological sex.”

Shawnee University released a statement on the settlement, saying it was an “economic decision.”

“Though we have decided to settle, we adamantly deny that anyone at Shawnee State deprived Dr. Meriwether of his free speech rights or his rights to freely exercise his religion,” the school’s statement read. “In this case, Shawnee State followed its policy and federal law that protects students or any individual from bigotry and discrimination. We continue to stand behind a student’s right to a discrimination-free learning environment as well as the rights of faculty, visitors, students and employees to freely express their ideas and beliefs.”

Professor filed his lawsuit in 2018

Shawnee State University introduced a policy in 2016 requiring the use of a student’s pronouns that match their gender identity, according to Meriwether’s complaint. The professor pushed back, claiming this went against his beliefs as a Christian.

The next several months saw a series of compromises discussed to quell the situation, including Meriwether offering to “use any name the student requested instead of titles and pronouns,” the release from Meriwether’s attorneys said.

The school decided to open a Title IX investigation against the professor, ultimately concluding Meriwether’s treatment of the student created a “hostile environment,” and the dean of the university’s college of arts and sciences recommended putting a formal warning in his file. Had the behaviors continued, Meriwether was on the hook for suspension without pay or even termination, his complaint read.

In the four years since the lawsuit was filed, the school said “it became clear that the case was being used to advance divisive social and political agendas at a cost to the university and its students.”

Shawnee State is a small public university in Portsmouth that serves more than 3,600 students.