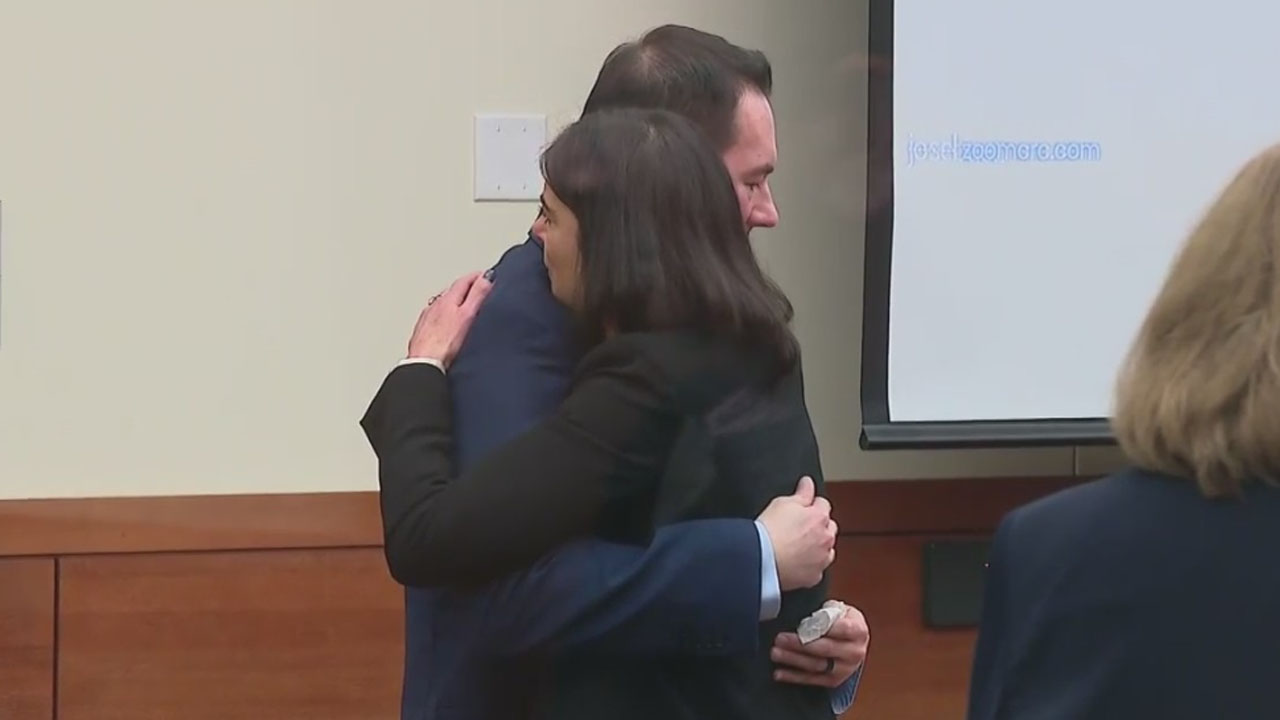 Coming up: William Husel and his attorneys have called a news conference for 11:30 am It will be livestreamed on NBC4i.com, the NBC4 app and our Facebook page.

“Justice!!!!” Husel attorney Jose Baez wrote in a social media post. “Thank you everyone for your prayers.”

Husel was accused of ordering potentially lethal amounts of fentanyl and other drugs to ICU patients at the former Mount Carmel West hospital from 2015 to ’18. Opening statements took place on Feb. 22. The prosecution called 53 witnesses, and the defense only one, who discussed comfort care.

Dr. William Husel trial: Who are the 14 alleged murder victims?

Watch: Reading of the verdict

Husel, 46, was facing the possibility of life in prison. Per jury instructions, jurors were allowed to consider the lesser offense of attempted murder for each of the counts.

For the reading of the verdict, Baez attended over Zoom.

CLICK HERE for a detailed recap and summary of every day of testimony from the six-week trial.