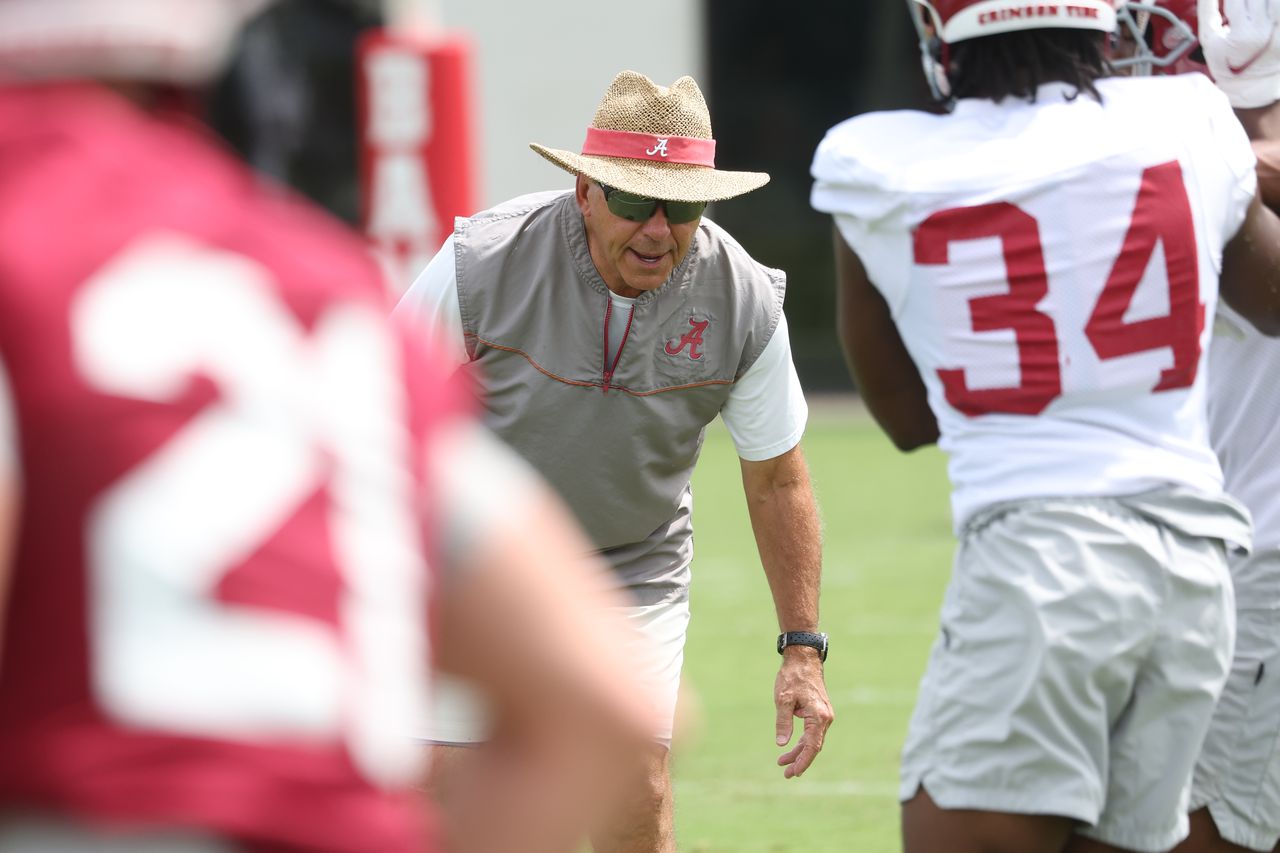 Nick Saban calling Alabama’s 2021 season a “rebuilding year” brought sharp opinions from across the spectrum. A day later, after the Crimson Tide completed its first preseason practice of the 2022 season, Saban expanded on his thought.

“I don’t really understand what’s so hard to understand,” Saban said in response to a question about the comment. “The point being, we were young and we should have nine starters back on offense and nine starters back on defense. That’s the point I was trying to make. Six guys went out for the draft, so as we usually have to do, we have lots of rebuilding to do this season. So that’s the point I’m trying to make.”

This, however, wasn’t the first time Saban used the magic word in reference to the 2021 team.

“You’ve got to rebuild with a lot of new players that will be younger, have new roles, less experience,” Saban said in July 2021. “How do they respond to the new roles? That’s why rebuilding is a tremendous challenge. That’s why it’s very difficult to repeat.”

In fact, he used the rebuild term in a broader sense in WJOX-FM interview before the 2019 season.

“Every year is a rebuilding year in my mind,” Saban said at the time.

The tone of his full quote that day was similar to what was said Thursday evening in Tuscaloosa.

The young talent was supplemented with a few key transfers both in 2021 and 2022. Incoming starters like receiver Jameson Williams and linebacker Henry To’o To’o stepped into major roles vacated by stars of the 2020 national title team.

The Crimson Tide was the preseason No. 1 in all the polls last August and is widely expected to land in the same place this preseason.