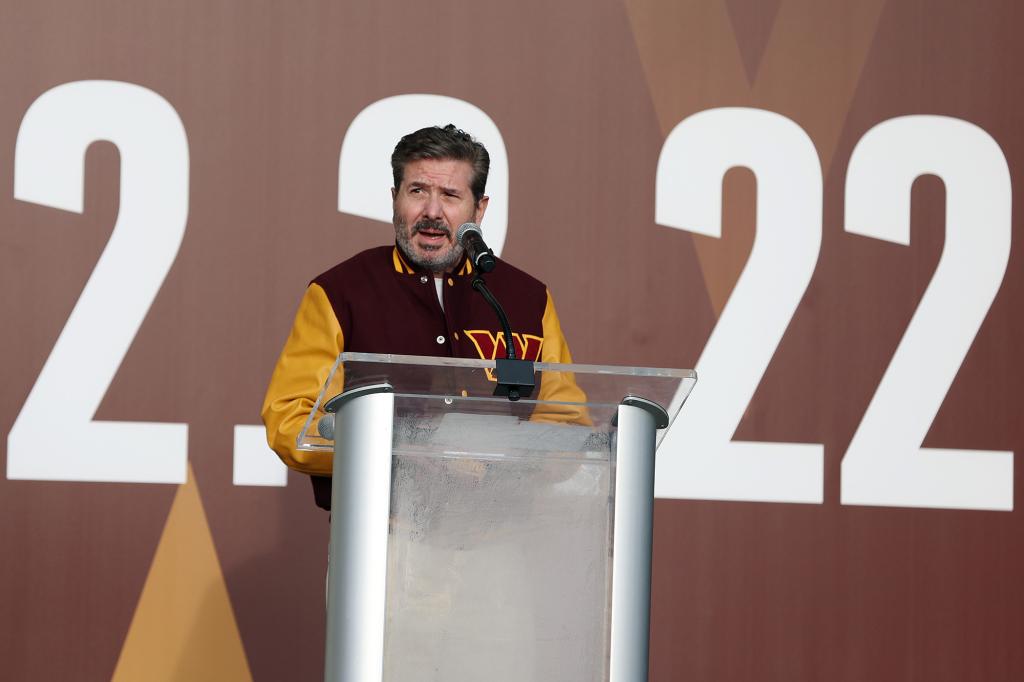 The walls appear to be closing in on Daniel Snyder.

The other NFL owners are slowly pulling of his act. According to USA TODAY, they are “counting votes,” a reference to the potential of trying to get Snyder to sell the Washington Commanders.

It would take 24 votes for that to happen, and Snyder would no doubt fight it. He is currently under investigation by the Federal Trade Commission (FTC) and the Virginia attorney general after allegations of financial improprieties were revealed in a Congressional committee probe.

“There’s growing frustration about the Washington situation and not over one issue, but over how much smoke there is,” an NFL team owner told USA TODAY Sports. “I think everybody’s getting tired of it.”

Throughout, Snyder has maintained his innocence. Still, he gave up day-to-day control of the franchise to his wife Tanya amid accusations of a toxic workplace — including sexual harassment allegations — and won’t be at the NFL owner’s meetings this week in Atlanta. One report stated that the Commanders were hiding money from the rest of the league by using two different accounting systems.

“If that happened, I think that’s the nail in the coffin,” a second owner said.