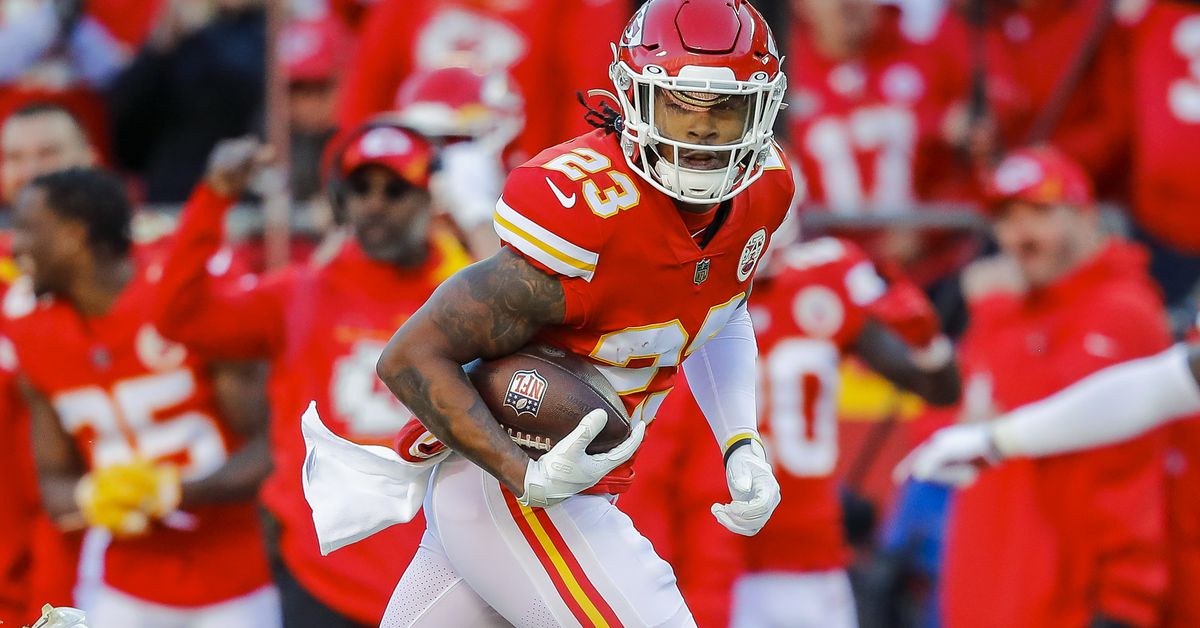 Shortly afterwards, the Chiefs publicly thanked Watts for his time in Kansas City.

Watts, 26, played his college ball at Texas A&M before Kansas City drafted him in the fourth round (124th overall) in 2018. Touted as a ball-hawking centerfield safety with good instincts (but less-than-ideal tackling skills), he appeared in 50 Chiefs games over four seasons, starting only one of them. In those games, he collected 58 tackles (42 solo and three for loss) along with a pair of sacks, a fumble recovery and two passes defended.

But he found his niche on the squad as a special-teams player under coordinator Dave Toub. After appearing in 52% of the special-teams snaps during his rookie season, his usage steadily increased to 81% by 2020. By that time, Toub routinely identified him as a “core” player on his unit.

When his rookie contract ended in March, the Chiefs allowed Watts to walk. It is not that surprising that he has now landed with the Colts. Under general manager Chris Ballard — a personnel executive with the Chiefs from 2013 through 2016 — several former Kansas City players have found new homes in Indiana. The most recent of these is former left tackle Eric Fisher, who spent 2021 with the Colts after the Chiefs released him a year ago.