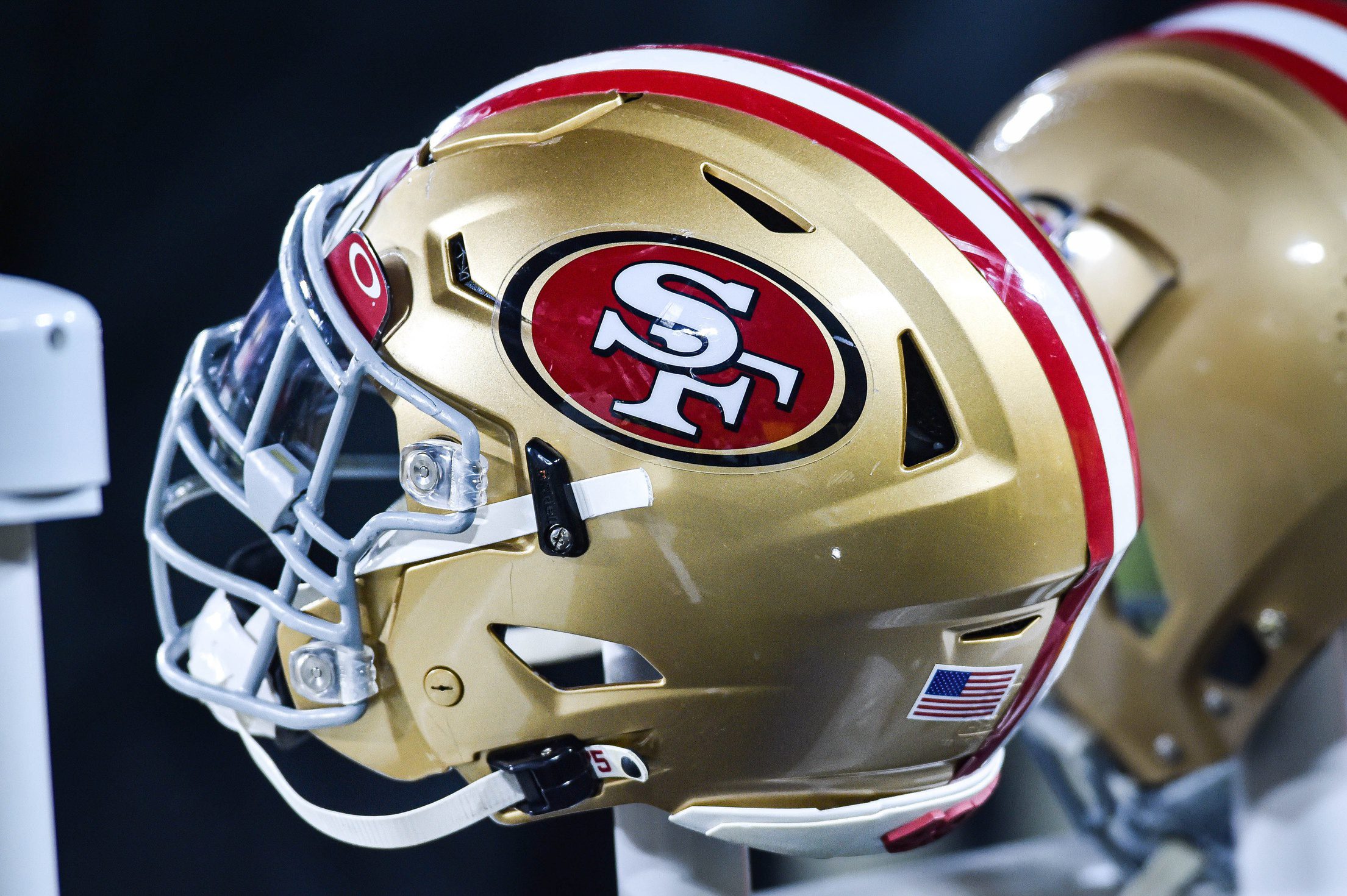 49ers HC Kyle Shanahan revealed that the Jets offered the No.10 pick and a fifth-rounder for WR Deebo Samuel, but New York also wanted a second-round pick back from the 49ers. This obviously was not going to fly with San Francisco.

“You’ll consider anything,” Shanahan said, via Matt Barrows of The Athletic. “You have a responsibility to help your organization the most you can. But losing a player like Deebo, it’s hard to see how that helps your organization. So you try to look into all the aspects of it and what people are willing to do, and nothing was even remotely close to what we thought would be fair to us or fair for the Niners.”

Shanahan added that he hasn’t spoken with Samuel in a couple of weeks but feels like the two sides can iron out their issues.

“We have a great relationship with Deebo,” Shanahan said. “I haven’t seen him a lot since the season ended. I think it’s a little bit easier when you’re dealing with people without screens and phones in front of you and what you guys read, whatever it is. Most of the world’s like that, I know my kids are. But I try not to get too caught up in it. You know somebody, they know you. And when there comes a time when it settles down — hopefully it’ll settle down more after this draft — and things get somewhat easier…”But this isn’t someone that we just met. We’ve been with him for three years. I think we know him pretty well. He knows us pretty well. And things haven’t been the best over the last couple of months through outside perception. But I see that happen a lot in this league, especially in contract situations. So, you try not to overreact one way or the other on it. You try to be patient with it because emotions can get high with people, especially when you care about people and a lot is riding on it. But that’s what you’ve got to make sure you don’t react to. And you’ve got to make sure that when it’s all said and done, first and foremost, you do what’s right for the organization. And then second of all, you try to get a win-win for both sides.”

“There’s lots of things that play into it,” Shanahan said. “I would love to share it all with everybody so people could understand more, but that’s really not right to Deebo, it’s not right to the 49ers. Hopefully, we can work this out, and someday it’ll clear up for you guys.”

Seahawks HC Pete Carroll said that the quarterback competition in Seattle has begun, with QB Geno Smith starting out with a slight lead over form Broncos QB Drew Lock.

“The competition is underway,” Carroll said, via Pro Football Talk. “Geno has come in and is obviously ahead going in because he’s had all the background with us. He’s been with us for a number of years. He leads the charge right now. He’s in command of our system as much as a guy could be. [Jacob Eason] had a year with us so he’s doing his part. Meanwhile we’re watching how Drew comes along and he’s going. He’s busting his tail to catch up and be right with it. All of our guys we know are strong-armed throwers. We will not lack in the potential of our throwing game, the style and the things that we can do.

“We’ve been able to see Drew in great depth. We’ve seen everything. We went all the way back to all his college days and everything else. Every throw he’s ever thrown to show us what he’s capable of doing. We’re fitting it together. It’s going to be a really strong, competitive group and we’re going to be smart. Geno knows what he’s doing. He knows the game. He’s a seasoned veteran. When he got his chance to get going last year, he showed some terrific stuff. We know the system can fit and work. We’re really off to a very good start just a couple of weeks into the offseason. We’ll get on the field for the first time for Phase Two this week. The coaches will finally get a chance to see the guys live and right up front. I’m really excited to see how that’s going and where they’re fitting. I know that in the meeting room, our guys are sharp and they’re precise and they know it’s on.

“Nobody is just going through the motions here. It’s crucial [competition] and they’re taking it and it’s serious. It’s great to see.”