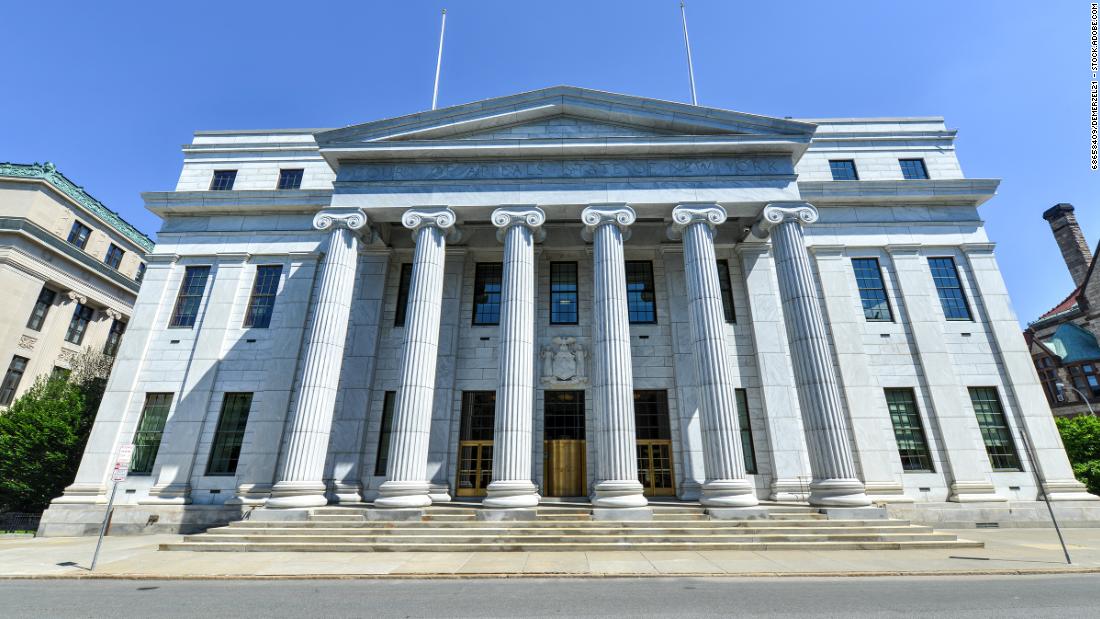 The court ruled that a new map must be created for the 2022 election. New York’s primary election is scheduled for June 28, but the judges wrote it will “likely be necessary” to move the congressional elections to August.

The ruling is a blow to Democrats, as they had viewed redistricting in New York as one of their best chances to shape district lines in their favor. New York lost a congressional seat after the 2020 census, and the blocked map would have given Democrats an advantage in 22 of the state’s 26 congressional districts.

Two lower courts had already ruled that the map, which was drawn and passed by Democrats in the New York legislature and signed by Democratic Gov. Kathy Hochul, was an unconstitutional gerrymander.

On Wednesday, the judges concluded the map was “drawn with impermissible partisan purpose” and “to discourage competition.”

Train New York US Rep. John Faso, one of the Republicans leading the map challenge, called the court’s decision a “landmark decision in New York.”

“The Court’s decision today really sets a marker for future legislatures to explicitly follow the exact process that’s contained within the constitutional amendment,” Faso said. “And this will force future legislatures, regardless if they’re controlled by Republicans or Democrats, regardless if whether they’re a supermajority or a small majority, it’ll force cooperation.”

In the 4-3 decision, the court also concluded that the process in which the congressional map was drawn “contravened” the state’s constitution. A 2014 amendment to New York’s constitution created an independent redistricting commission that was obligated to draw a plan for the congressional map and present that plan to the state legislature for a vote. After the commission’s first sets of district lines failed in the legislature, the commission did not submit a second plan. At that point, the state legislature drew the now-blocked map.

Instead of allowing the Democratic-led state legislature to pass a new map, Wednesday’s decision returned the issue to lower court Judge Patrick McCallister, allowing him to work with a special master to draw the map. McCallister already appointed Jonathan Cervas as a special master and said the new congressional map will be issued by May 24.

New York’s State Board of Elections is beginning to prepare for moving some of the state’s primary elections to account for the congressional map and the state Senate map being thrown out.

“The State Board staff stands ready to assist the Supreme Court in any way we are called upon to quickly develop a new Political Calendar for an August primary for the state Senate and the US House of Representatives,” John Conklin, director of public information for the State Board of Elections, said in a statement.

New York is one of four states without active congressional maps, joining Missouri, New Hampshire and Kansas, which had its map blocked on Monday.