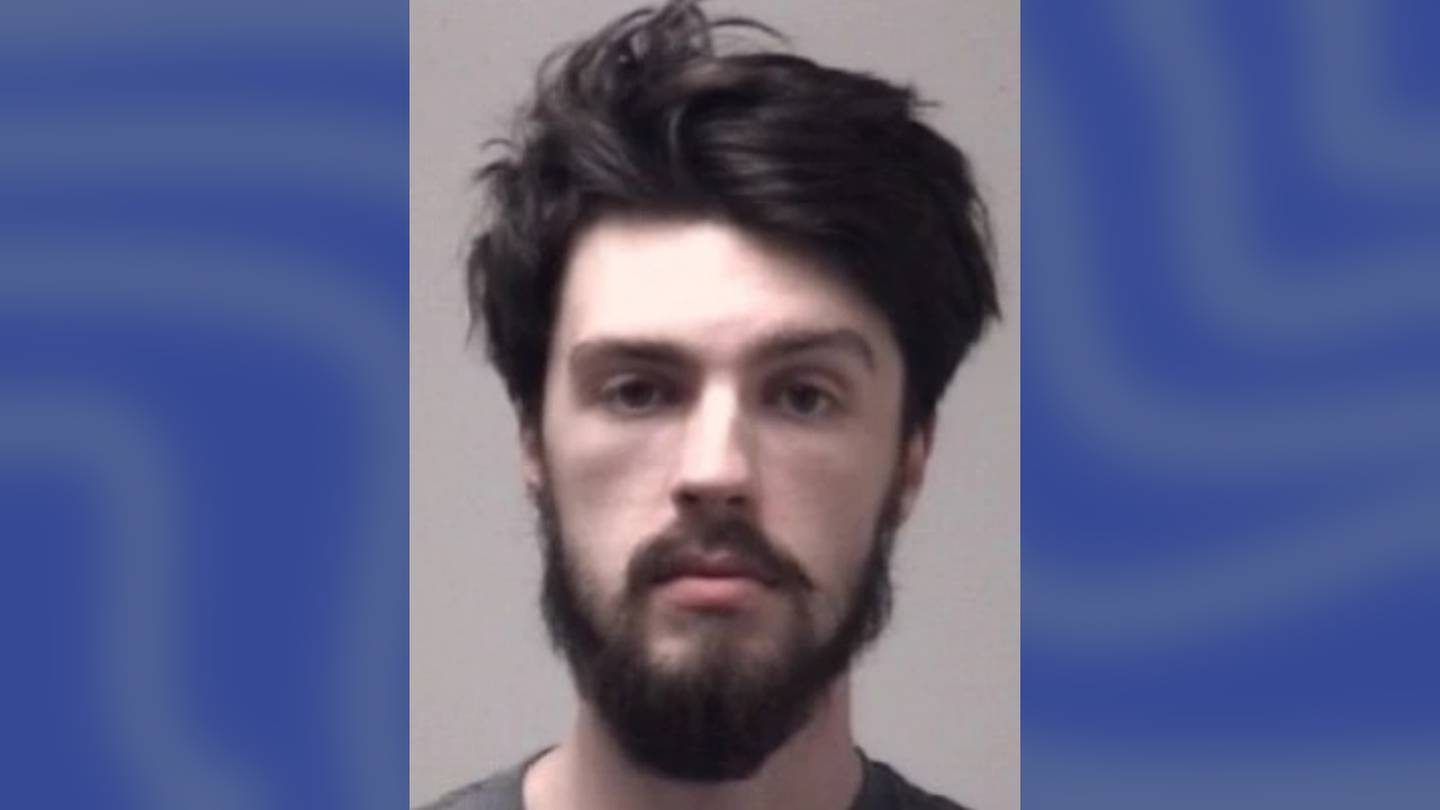 GRANTVILLE, Ga. — A College Park man accused of shooting and killing three people at a Grantville gun range last weekend had once lived in the area and shopped at the store, police said Monday.

The family was murdered on April 8 and investigators determined that the shooter had stolen more than 40 guns and also disabled cameras at the business.

Muse was arrested at a home in College Park on April 15. Investigators found stolen handguns and long guns inside Muse’s home.

Muse was charged with three counts of malice murder.

Agents with the Georgia Bureau of Investigation have determined that Muse formerly lived in Grantville and was a customer at the shooting range. He had bought at least one gun from the business and spent time there on the firing range, agents said.

It’s unclear if the Hawk family had a direct relationship with Muse.

So far, Muse is the only person who has been arrested, but Grantville Police say that is subject to change.

Tommy and Evelyn Hawk had run Lock, Stock & Barrel and had been a part of the small, tight-knit community for nearly 30-years. Their grandson Luke was on spring break from high school, helping his grandparents at the shop.

It’s unclear if Muse will face any more charges.