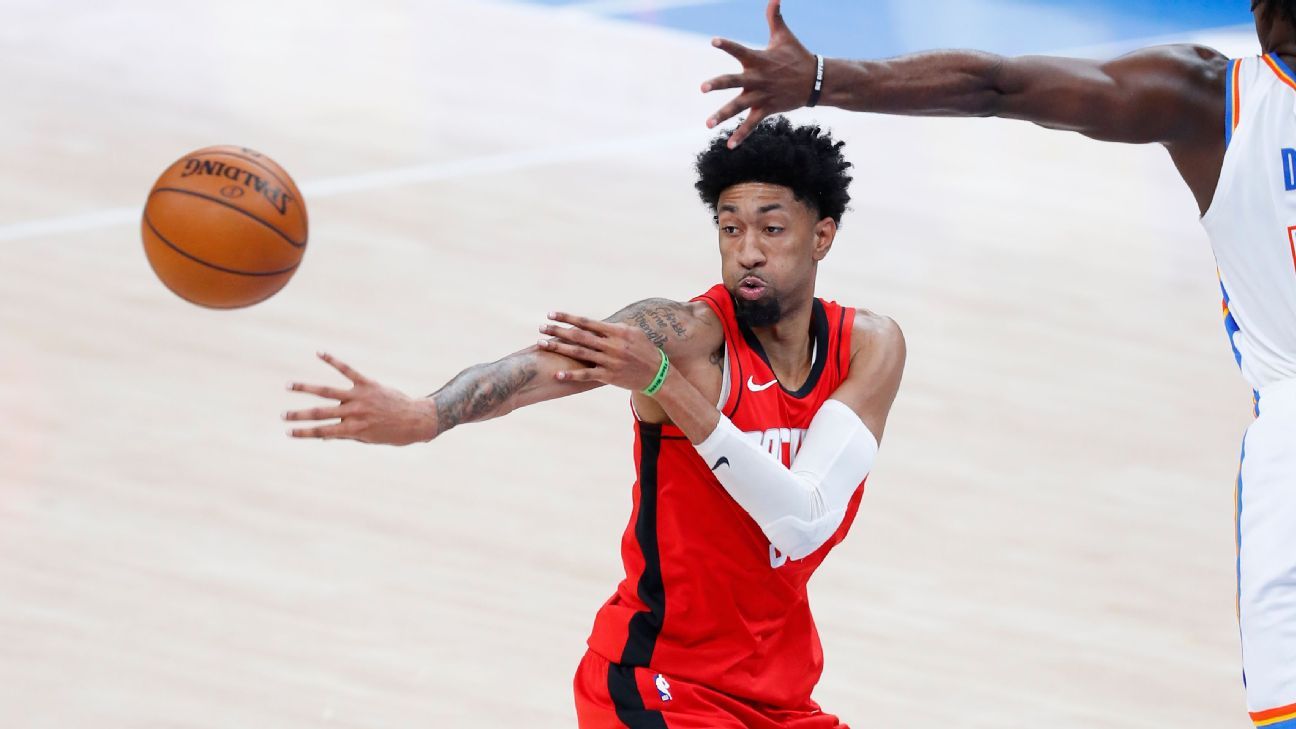 How much will Christian Wood help fortify the Dallas Mavericks after their surprising trip to the Western Conference finals?

Not even three weeks after their season ended with a 4-1 loss to the Golden State Warriors, the Mavericks have agreed to an intriguing deal that adds a highly productive big man who has yet to get a chance to translate his skill set in a winning environment. (Wood has yet to start a game for a team that finished better than 33-49.)

At $14.8 million in 2022-23, the final season of his contract, Wood is a good value for the upcoming season. Still, trading four players for one will add to Dallas’ luxury-tax bill, which will skyrocket if the Mavericks are able to re-sign starting point guard Jalen Brunson as an unrestricted free agent.

How well will Wood fit in Dallas as the Mavericks aim to build a sustainable contender around star Luka Doncic? And what’s next for the Houston Rockets after dealing one of their few proven veteran players? Let’s break down the implications of this deal, which cannot be officially completed until after the June 23 NBA draft.