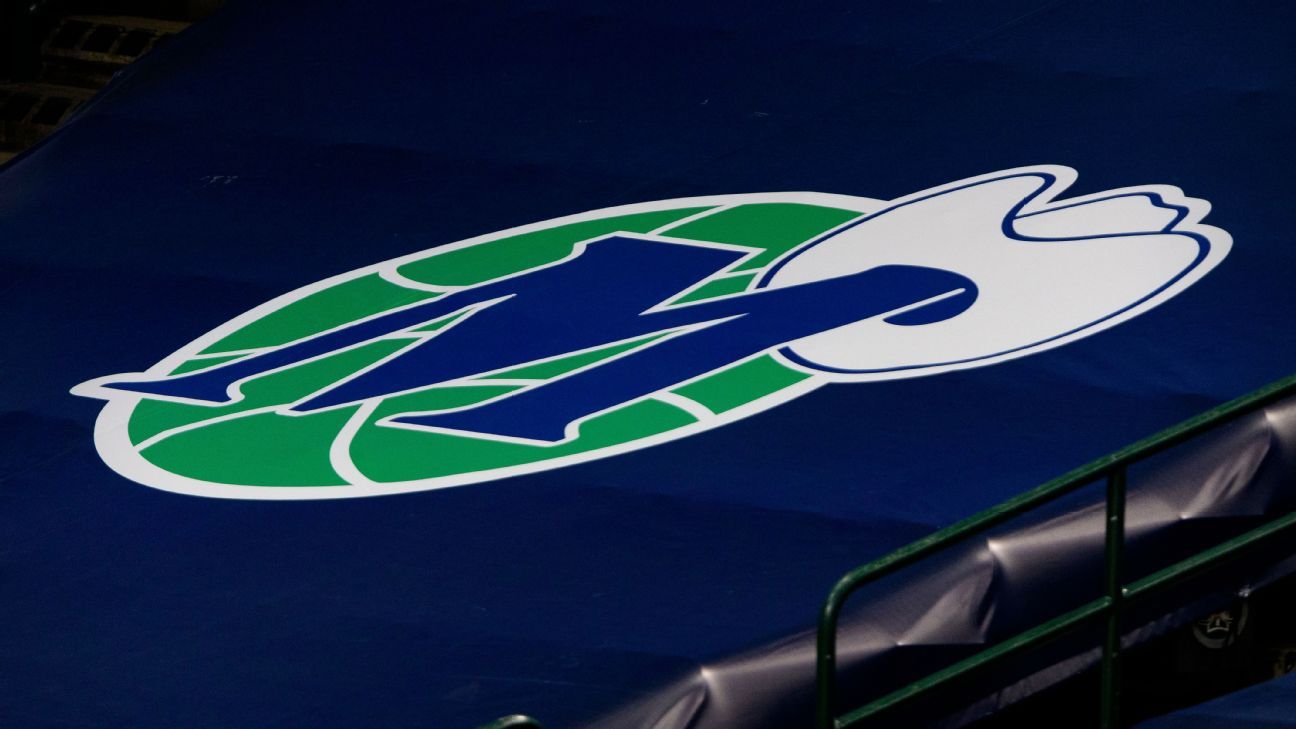 DALLAS — The Mavericks were fined $100,000 for “continuing to violate league rules regarding team bench decorum,” the NBA announced Sunday.

It is the third time the Mavericks have been fined for bench-decorum violations this postseason. The fines have totaled $175,000, doubling on each occasion.

The statement from the league office cites multiple occasions in the Mavs’ Game 2 loss to the Golden State Warriors that “several players and a member of the coaching staff stood for an extended period in the Mavericks’ team bench area, stood away from the team bench, and were on or encroaching upon the playing court during game action.”

The Mavs were assessed fines for similar offenses after a Game 2 loss and a Game 7 win against the Phoenix Suns in the Western Conference semifinals. The Mavs made it clear at the time that they had no intention of toning down the enthusiasm from two-way player Theo Pinson, injured guard Tim Hardaway Jr. and the rest of the bench.

“The league is worried about the wrong thing,” Kidd said after the first fine was assessed. “You have millionaires cheering on other millionaires. Doesn’t happen in this society. And the enthusiasm of the game, for a teammate to cheer on another teammate is special. And I think sometimes we’re focused on the wrong thing. And so when you look at people who make a lot of money cheering on their teammates or their employees, that’s what sport is all about. And so for us to get fined, that’s cool. It’s going to another good cause, charity. But again, we ‘re looking at the wrong thing.

On one occasion in Game 2, the Mavs’ reserves being on their feet impacted the game. The Warriors committed a turnover when Stephen Curry mistakenly passed the ball to Pinson, who was standing and wearing a shirt that was white, the same color as Golden State’s uniform.

“So that’s the only thing I’m concerned with, if there is a play that … if there’s a person on the court, person who is standing up calling for the ball, that’s a little too much. But otherwise, I really enjoy it. I think it’s great.”