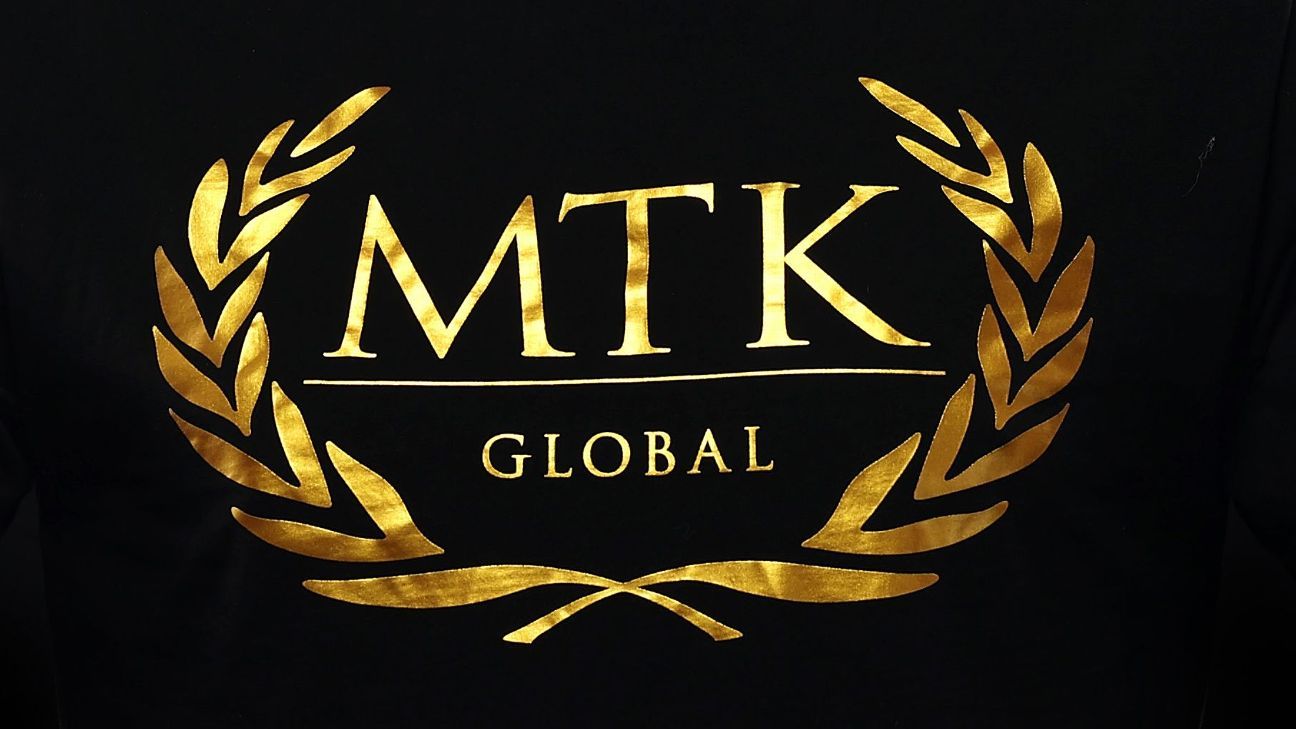 Boxing management company MTK Global has announced that it will cease global operations, saying it has faced “unprecedented” levels of scrutiny since the United States’ decision to sanction alleged crime boss Daniel Kinahan.

MTK Global was founded by Kinahan in 2012 — then called MGM — but he said he sold it in 2017. Authorities in Ireland and the US have alleged that he is the leader of the Kinahan crime cartel.

The US government announced on April 12 that the department of the treasury would offer a reward of $5 million for information that will lead to the “financial destruction” of the Kinahan crime gang or the arrest and conviction of its leaders.

“As a business we have faced unprecedented levels of unfair scrutiny and criticism since the sanctioning by the US Government of Daniel Joseph Kinahan,” a statement from MTK released on Wednesday said.

“It is a matter of public record that Mr Kinahan’s involvement in MTK ceased in 2017, and despite repeated reassurances in this regard, unfounded allegations about his ongoing association with us and our fighters persist.

“Since leading promoters have now informed us that they will be severing all ties with MTK and will no longer work with our fighters, we have taken the difficult decision to cease operations at the end of this month.”

Kinahan has been pictured with many high-profile boxing figures in recent years, including world heavyweight champion Tyson Fury. He has attempted to organize fights for Fury, including an all-British fight against Anthony Joshua that failed to materialize.

The company has been forced to distance itself from Kinahan over the years, with the Kinahan saying he simply advised fighters who happened to be represented by MTK Global.

He was placed on the US sanctions list along with his father, Christy, and brother, Christopher.

MTK Global CEO Bob Yalen stepped down on Tuesday, citing “the pressure of the last few weeks.” Yalen had served as president and CEO of the company since 2018.

“MTK prospered because we always put the long term interests of our fighters at the heart of what we do,” the statement from MTK added.

“Our priority in the weeks ahead will be to ensure that our world class boxers are supported to find new partnerships as swiftly as possible.

“MTK gyms are operated independently so will remain open for the foreseeable future. Further announcements will be made in due course. Thank you to all the fans who have supported us over the last decade.”