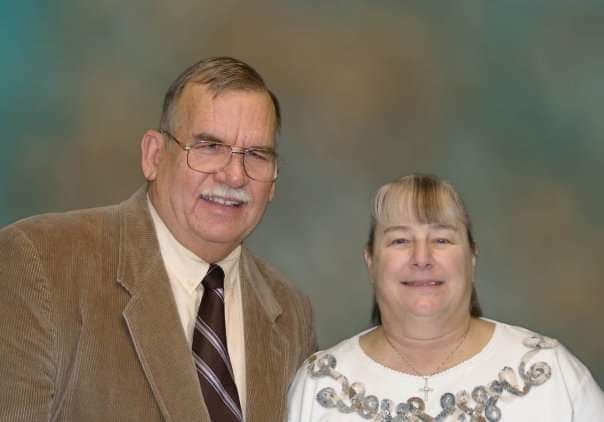 ESMERALDA COUNTY, Nev. (KLAS) — The nephew of the missing couple who were driving through Nevada says they have been found shortly after their RV was found empty earlier Tuesday.

Ronnie and Beverly Barker’s nephew Travis Peters tells 8 News Now that authorities from Nye and Mineral Counties confirmed the couple had been found. Peter’s said there is not much information as to the circumstances, other than his uncle was dead and his aunt was alive and “OK” and being air-lifted out to a Reno hospital.

Earlier on Tuesday, Peters told 8 News Now, “They discovered the RV this afternoon around noon your time. It’s located on the other side of red mountain I’m not sure exactly where but it’s in the Silver Peak area. Ronnie and Beverly were not with the RV, and the car was gone. All the Deputy could tell us is that it was buried in the mud.”

Nye County Sheriff’s Office has confirmed the couple was found, but could not provide more information.

Family and friends who are posting updates on social media write that Ronnie and Beverly Barker left Albany, Oregon on March 26 heading for Fallon, Nevada followed by a stop in Las Vegas before continuing on to Tucson on March 29 where they were expected to meet with friends. The Barkers never made it to Tucson. Ronnie Barker is 72-years-old and Beverly Barker is 70-years-old.

The Nevada Civil Air Patrol (CAP) assisted with the search today but it is not known if one of the air crews spotted the RV or not. According to a spokesperson the CAP assisted with the following personnel and equipment:

This is a developing story and this page will be updated as needed as new information is confirmed by 8 News Now.