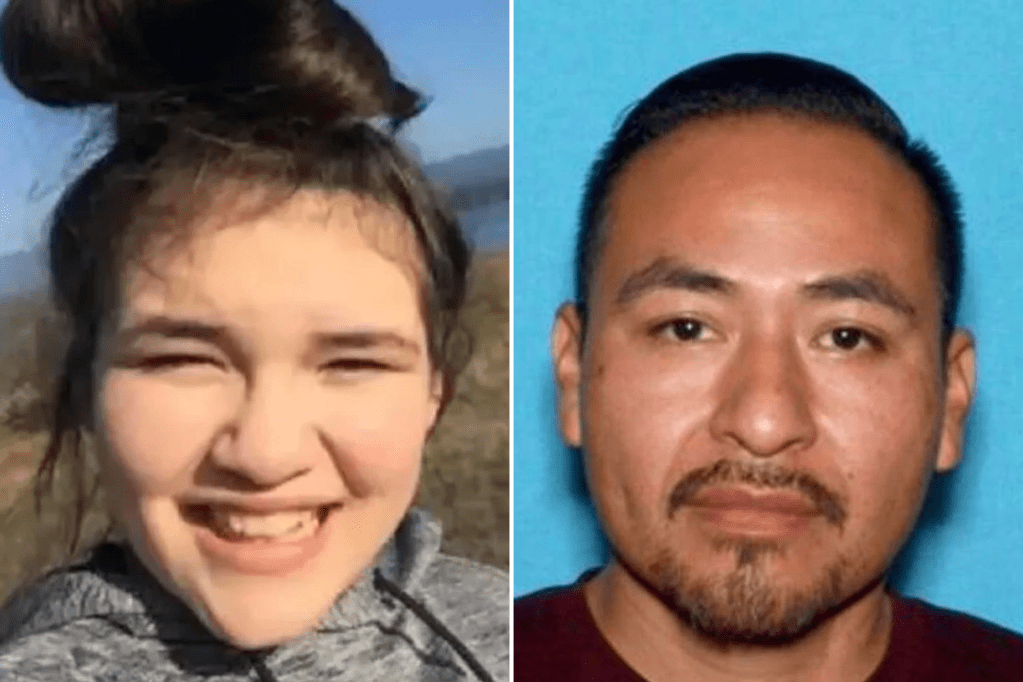 A California teenager who vanished last summer was found over the weekend and her stepfather has been arrested.

Katuana Nateya Whisenant, 14, was found Saturday during a traffic stop in Nevada, Richard Griffin, chief of the Crescent City Police Department in Northern California said in a statement. Whisenant’s stepfather, Santos Flores-Roman, 39, of Santa Rosa, had an active arrest warrant and was taken into custody, he said.

Whisenant was found unharmed and healthy, Griffin told Fox affiliate KTVU-TV. Roman is charged on suspicion of keeping a child from their parents, The Press Democrat reported.

“It’s like child abduction but different, because she voluntarily ran away,” the chief explained to the news station.

Whisenant ran away from her Crescent City home in July 2021 to Santa Rosa where Roman had moved. Since she is a Yurok Indian, the local tribal police contacted the Bureau of Indian Affairs, which involved the FBI in the investigation.

“We had last located him in Chico based on his license plate,” said Griffin. “Then, out of the blue we get this call that they found her. We had an arrest warrant out on him.”

“Since I’m a parent myself, I could imagine what it would be like for my daughter to be gone that long. I was glad to be able to make that call to the parents,” he said. “It was the best-case scenario.”