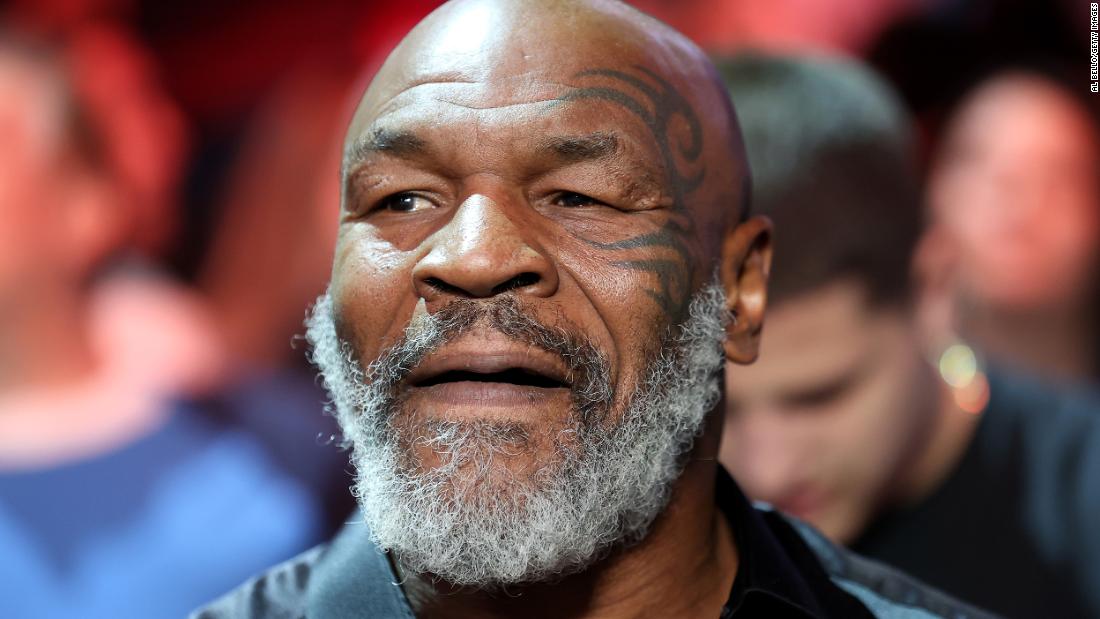 (CNN) — Mike Tyson will not face criminal charges over an incident caught on video last month that appeared to show the former heavyweight boxer hitting another plane passenger multiple times.

San Mateo County, California, District Attorney Stephen Wagstaffe told CNN he decided not to file misdemeanor battery charges against Tyson based on the circumstances surrounding the confrontation, including the conduct of the alleged victim, Melvin George Townsend III, leading up to the incident.

“It is simply a case that does not belong in the criminal court,” Wagstaffe said. “If they want to sue each other, that’s their business.”

Video obtained by TMZ Sports appeared to show Tyson aboard a plane, bending over his seat and repeatedly hitting what appears to be another passenger in the row behind him. A representative for Tyson said in a statement at the time that the former boxer had an incident with an “aggressive passenger who began harassing him and threw a water bottle at him.”

The video published by TMZ does not show the entirety of the incident. A water bottle was not visible in the footage.

Mike Tyson attends the junior welterweight bout between Montana Love and Gabriel Gollaz Valenzuela on May 7, 2022 in Las Vegas, Nevada.

Townsend has denied throwing a water bottle at Tyson. Townsend’s attorney previously said his client is a “big Mike Tyson fan” and alleged in a statement last month that “Tyson became agitated by an overly excited fan and began to strike him.”

“This situation could have been avoided simply by contacting a flight attendant. Our client denies throwing a water bottle prior to being struck by Mr. Tyson,” attorney Matt Morgan previously said.

Wagstaffe told CNN both men involved requested that charges not be filed in the case.

CNN has reached out to representatives for Tyson and Townsend for comment.