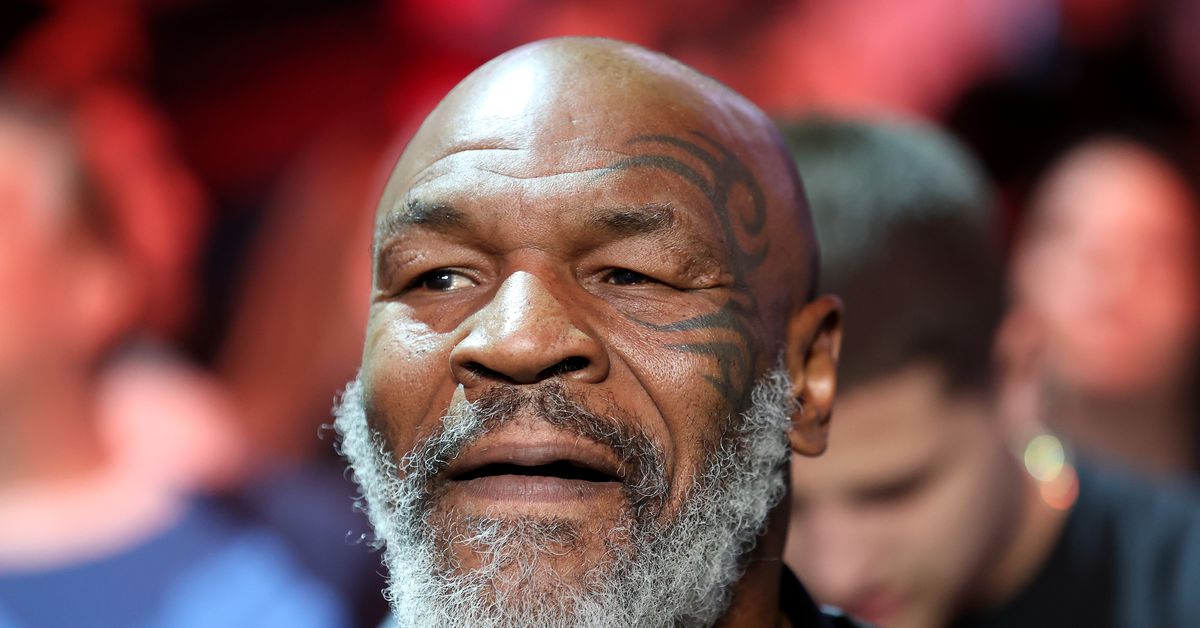 Mike Tyson will face no charges after he repeatedly punched another passenger on an airplane during an altercation that took place in April.

The San Mateo County District Attorney’s office made the announcement on Tuesday following an investigation into the incident.

“We have reviewed the police reports of the San Francisco Police Department and the San Mateo County Sheriff’s Office and have viewed the various videos collected by law enforcement from others on the airplane,” San Mateo County District Attorney Steven Wagstaffe said in a statement first published by USA Today. “Our decision is that we will not file any charges against Mr. Tyson based on the circumstances surrounding the confrontation.

“These include the conduct of the victim leading up to the incident, the interaction between Mr. Tyson and the victim, as well as the requests of both the victim and Mr. Tyson that no charges be filed in this case.”

A video of the altercation when viral after Tyson was seen leaning over his seat and raining down punches on the other passenger, later identified as 36-year-old Melvin Townsend III.

Tyson’s representatives later stated that Townsend had been harassing the boxing legend on the plane. It was also alleged that Townsend threw a water bottle at Tyson as well. That’s what allegedly provoked the ex-champ into punching Townsend several times.

Tyson and Townsend were both detained for questioning at the San Francisco International Airport before being released. Townsend was also treated for non-life threatening injuries.

The flight was originally bound for Florida, where Townsend reportedly has a “habitual felony offender status” with numerous past charges on his record.

Tyson sustained no injuries during the incident, and he eventually boarded a flight back to Miami later that same day.