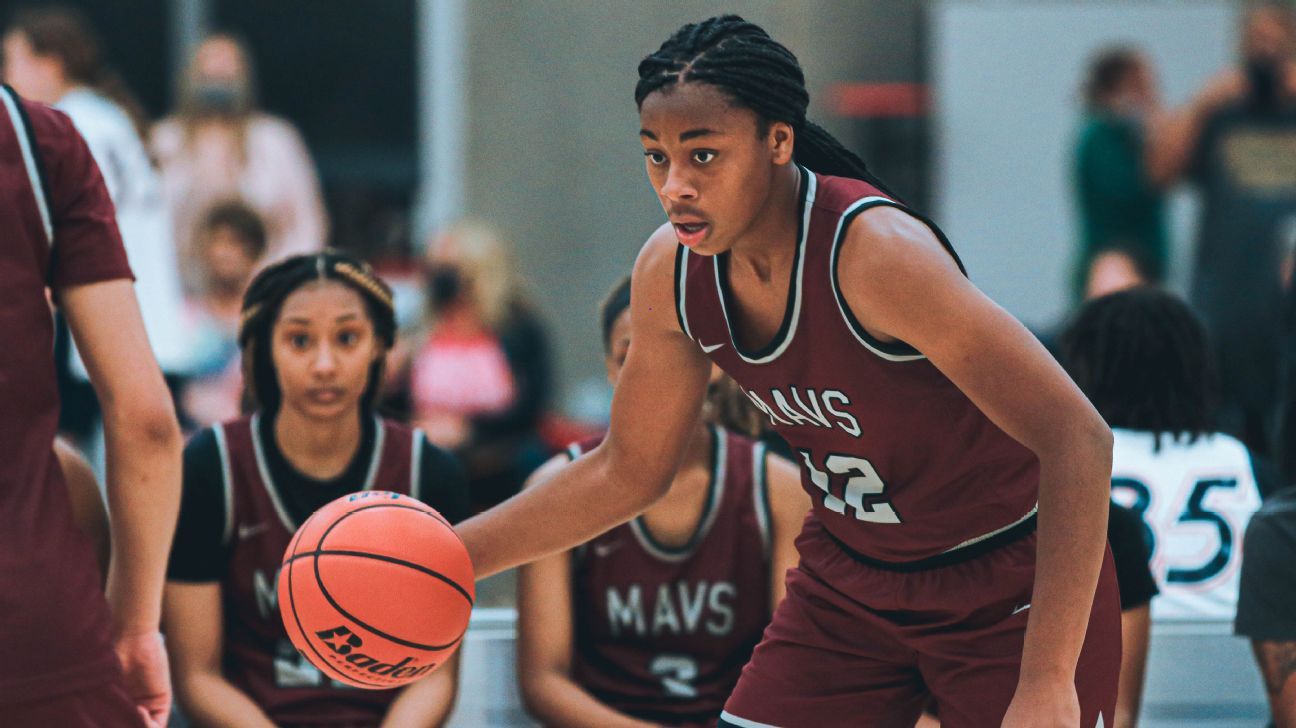 Mikaylah Williams, the top-ranked recruit in the Class of 2023, according to ESPN HoopGurlz, has committed to Kim Mulkey’s LSU program, she announced Friday.

“In order to take my game to the next level and to continue to learn and grow as a young woman, there’s only one place where I’ve wanted to be. Home,” Williams said in her video announcement. “I’ve decided I’ll be attending the Louisiana State University.”

Grateful for the process and excited to announce where I will be playing college basketball! @playerstribune pic.twitter.com/eWRqa6R7YU

She was named the Gatorade Louisiana Girls Basketball Player of the Year in March after averaging 22.8 points, 8.0 rebounds, 3.7 assists and 2.2 steals as a junior at Parkway High.

With Mulkey in her second season in Baton Rouge, the Tigers are looking to propel themselves back into the conversation as title contenders and to return to the Final Four for the first time since 2008. LSU fell to Ohio State in the second round of the NCAA tournament last season.

With a host of seniors departing the program, Mulkey was active in the transfer portal, bringing in Angel Reese from Maryland, LaDazhia Williams from Missouri, Kateri Poole from Ohio State and Jasmine Carson from West Virginia.