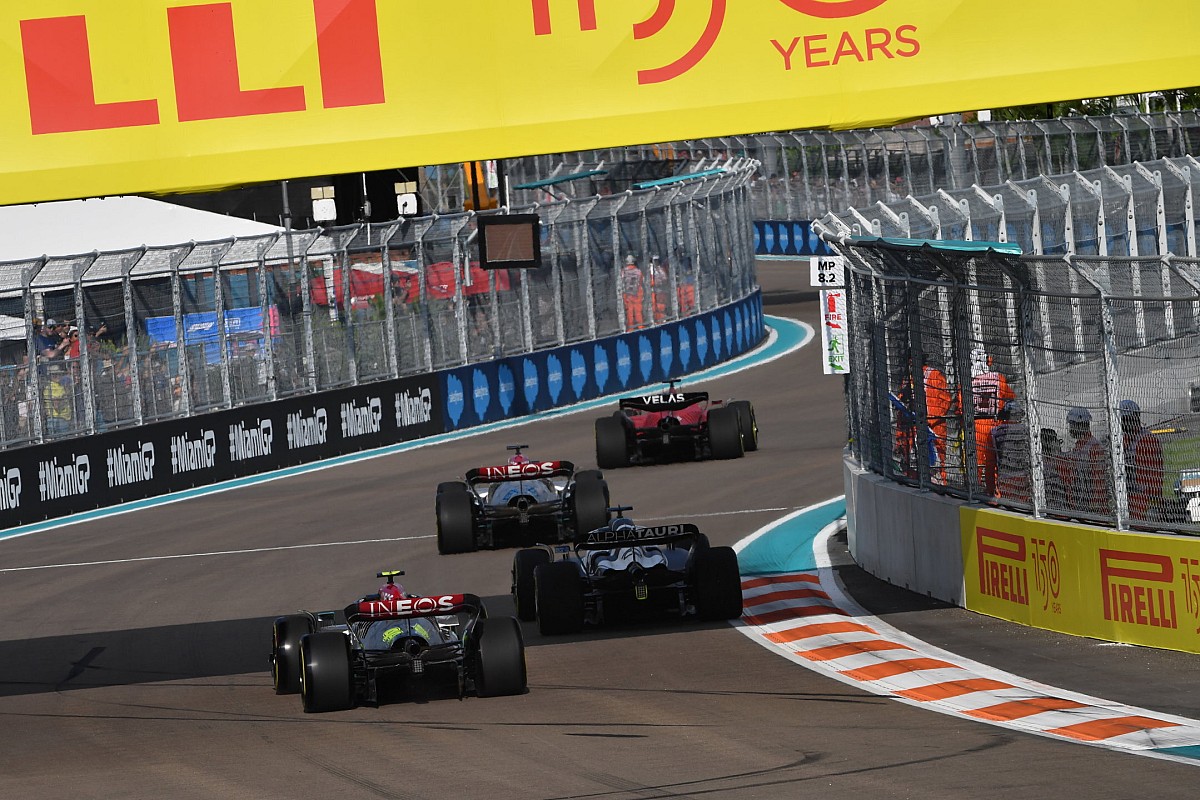 Ahead of the inaugural grand prix race around the Miami circuit on Sunday, there have been criticisms from drivers about two key aspects.

The first is that the track surface has proved far from ideal, with it being so dirty off line that drivers fear that overtaking will be too difficult because cars will need to stay on line or risk trouble.

Sergio Perez labeled the situation a “joke” as he suggested things would be very difficult in the race.

The other aspect that not all drivers are content about is the tight Turn 14/15 uphill chicane under the turnpike, which Lewis Hamilton said reminded him of driving around a B&Q car park in a go-kart.

But while Miami was clear from before the weekend that the track concept was deliberately intended to create such “mistake generators” for better racing, it is open to making any alterations that it thinks will improve things for next year.

Tom Garfinkel, the managing partner of the Miami Grand Prix, said on Sunday that the venue was willing to look into potential improvements.

Asked about the track situation by Motorsport.com, he said “We’re changing whatever we need to, to make the track better.

“I think the challenge with the chicane and that I don’t know that we communicated well enough why it exists and where it exists.

“It was a bit of a necessary evil, if you will, to get the track big enough to create the rest of the race track to be great.

“That’s an area where it’s a tricky part, because we have to really slow people down because we didn’t have enough run off space. 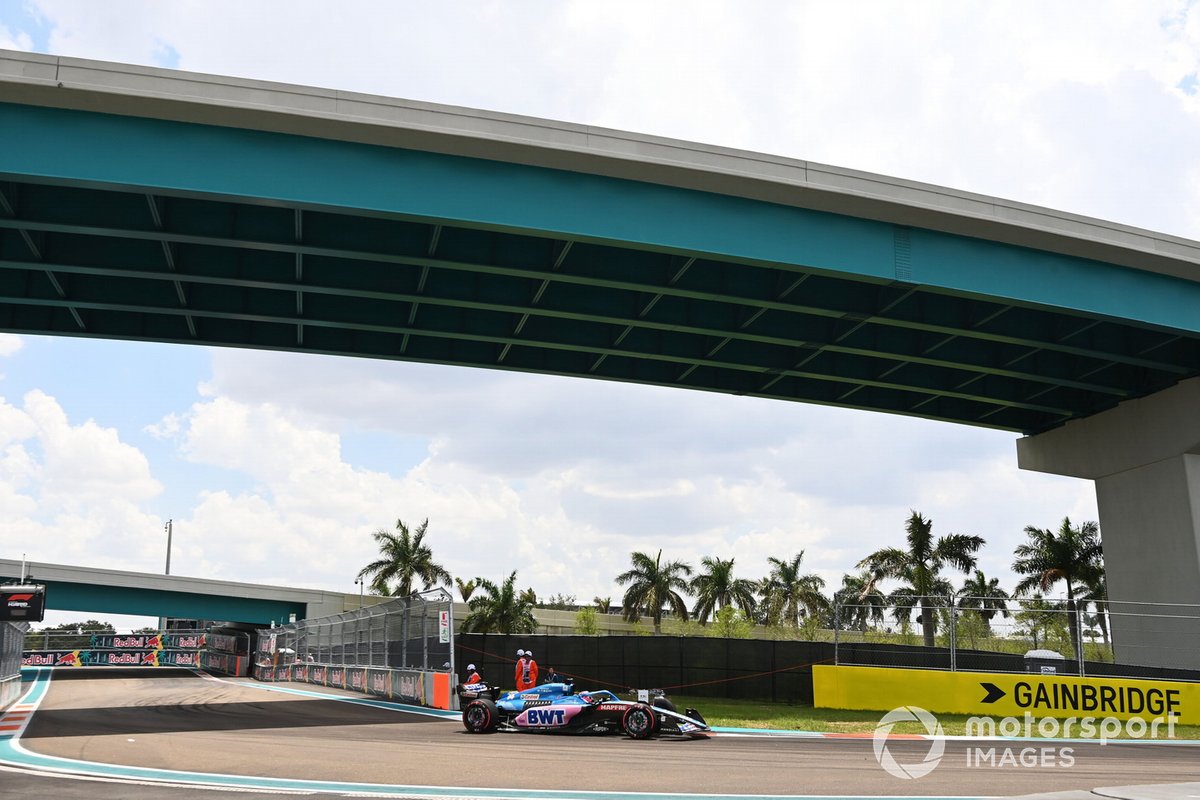 “I think from talking to some folks at F1, and the FIA, I think there’s an opportunity to maybe change that a little bit to make it better. But it is a bit of a necessary evil through there to get them to slow down. “

While new track surfaces can sometimes pose a problem at grands prix – with Austin’s first race being especially difficult because of a lack of grip – Garfinkel admitted that the situation at Miami was not perfect.

However, he said the circuit would look into the situation after the weekend to better judge what can be improved for 2023.

“The surface itself, we’re evaluating,” he said. “We want to make sure we get that, right, because obviously, if they [the drivers] can’t get outside the racing line, there’s not going to be as much overtaking and that’s not good.

“The direction that I wanted to have with the track was to have as much overtaking as possible.

“But if you can’t get out of the racing line, you can’t pass. So we’re going to take a really hard look at that.

“And we’ll make whatever changes we need to, if we need to, to make the track as good as we can.”